If Lenny Dykstra tells you the check's in the mail, he's probably throwing you a curve ball.

The money woes plaguing the outspoken, licorice-chomping ex-Met and Phillie fan favorite is making headlines again --  just weeks after Dykstra cut a deal with a firm that claimed he stiffed them out of more than $100,000.

The carwash guru appears to be striking out with his Players' Club magazine, which, at barely a year into publication, has a revolving door of editors, shifting office addresses and has a laundry list of unpaid bills, the New York Post reported.

The magazine instructs athletes how to invest wisely for their future, but it seems Dykstra has balked on paying his own bills -- especially when it comes to his staff.

The acting editor, Chris Frankie, and two other employees bailed on the mag earlier this month, and now Frankie insists the former tobacco-spewing centerfielder owes him three months in backpay and business expenses, the Post reported.

"That's not true. Frankie owes me money," said Dykstra. "Whatever he's talking about is delusional."

Frankie -- who worked with Dykstra during the ex-player's stint as a columnist for TheStreet.com -- was not amused by his former pal's denial, the Post reported. 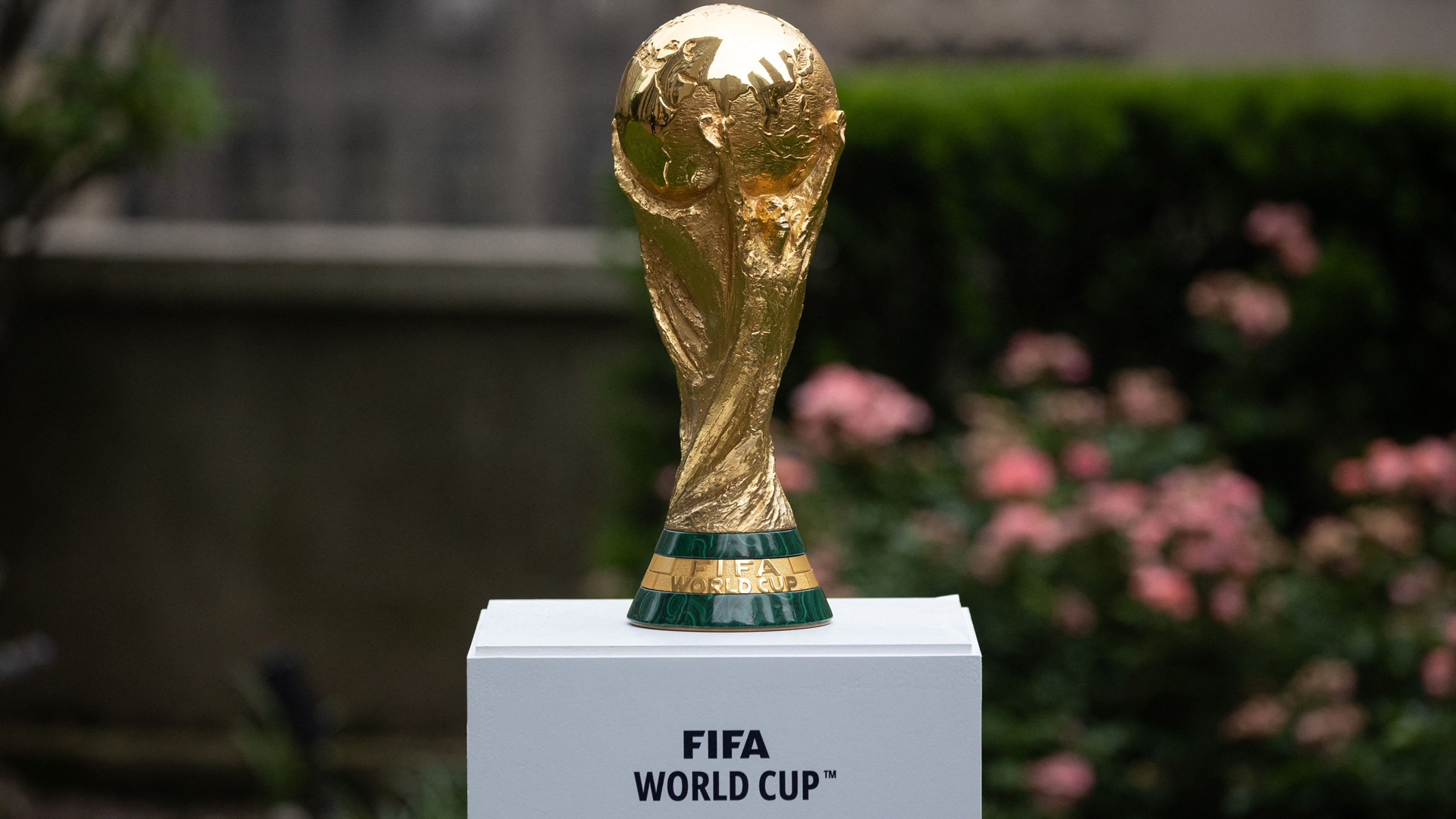 What is the Knockout Round Schedule at the 2022 FIFA World Cup? 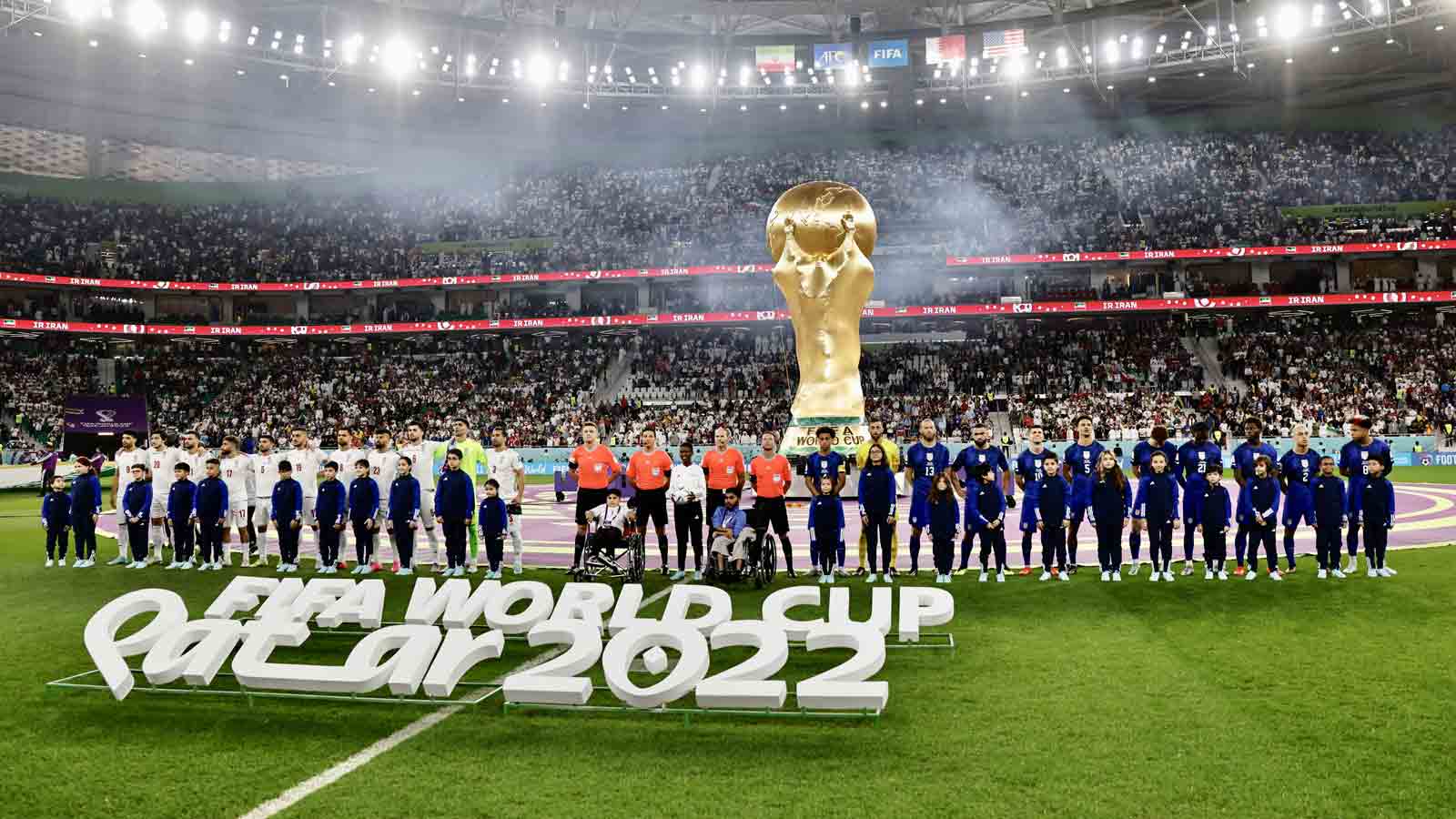 "That's beyond ridiculous," he retorted. "How could an employee owe an employer money?"

The magazine has gone through four printers, three editors and lost a number of other vendors. Getty Images is owed around $40,000 and has suspending business with the mag.

"I have a great relationship with them," Dykstra said of Getty.

A source who worked with "Nails" told the Post that Dykstra "has a haphazard way of paying -- he just wires you money."

"It's always that the money is just about the come in and everyone will be paid," the person said. "If you demand payment, then you are the enemy. He always feels abandoned by people, but he doesn't seem to realize that he's the reason people abandon him."