Davis looked uneasy as she held tight to Smolkin while batting off questions following the duo's strong performance in the rhythm dance competition.

She didn't say much, except to tell a reporter that the stuffed animal tissue box in her hands was a dog and that she felt happy. Davis was born in Las Vegas and holds dual citizenship.

Smolkin spoke on her behalf, reprimanding reporters for asking about Tutberidze and Valieva. Tutberidze was on hand to watch her daughter perform.

“We spoke to her mum but not about the news, just in general, because it’s her mom,” Smolkin said. “She’s not our coach. She’s just Diana’s mom, and she supports us. She’s here with us.” 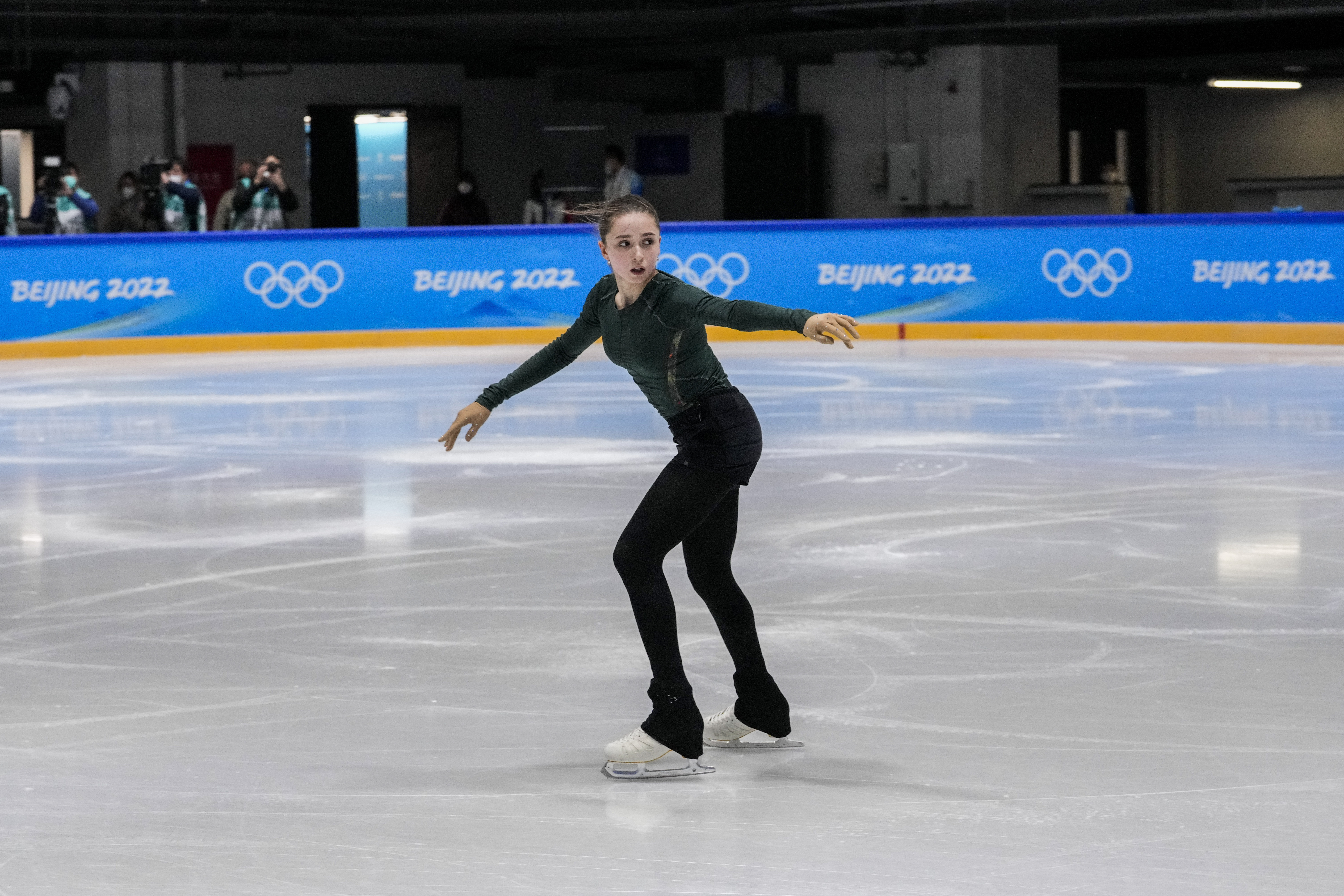 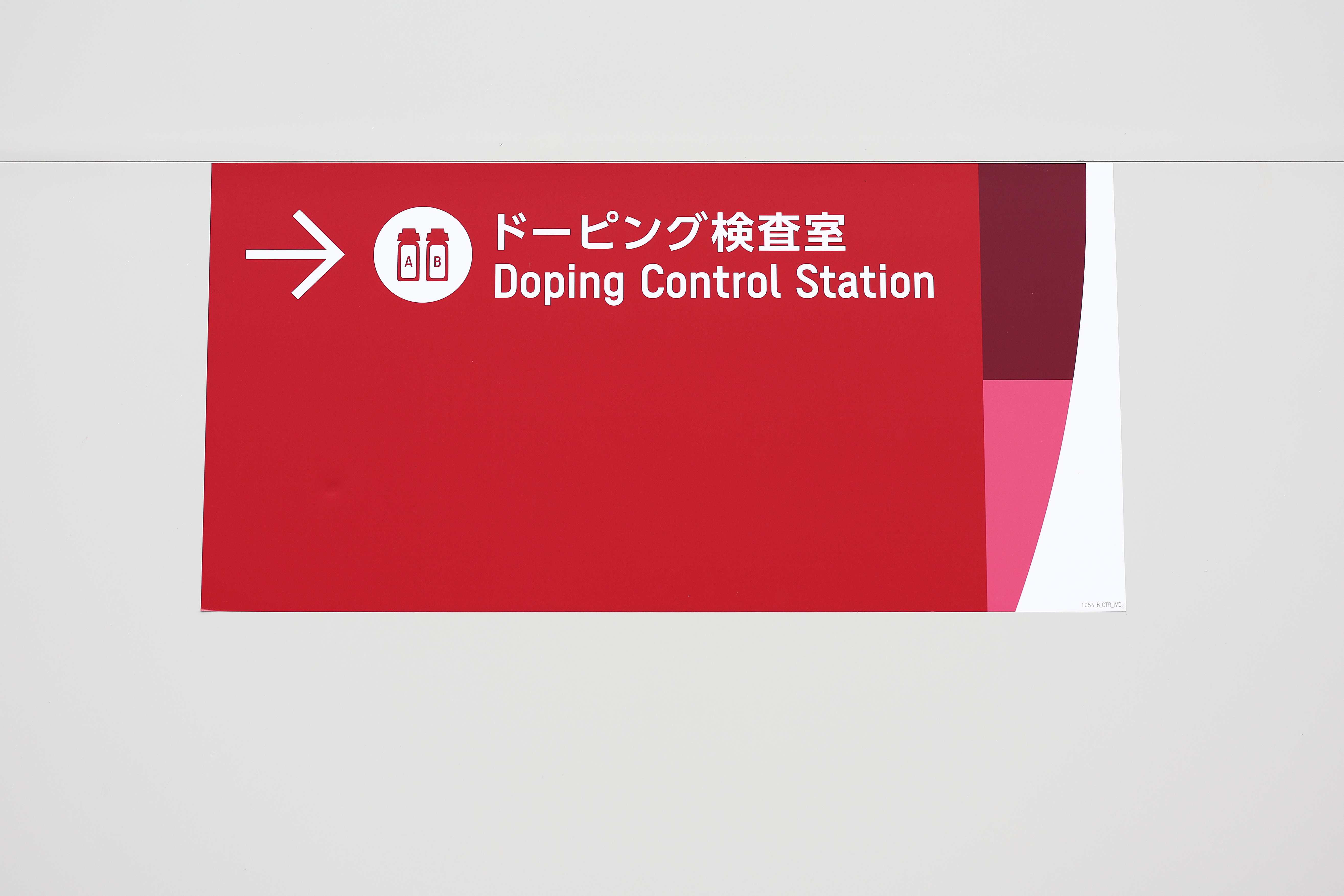 Smolkin and Davis received a score of 71.66 points to their program, set to “Boom Boom Pow” by the Black Eyed Peas and “Bom Bidi Bom” by Nick Jonas and Nicki Minaj. That’s not enough to threaten for a spot on the podium, but it easily kept them among the top 20 dancers advancing to Monday’s free dance.

Tutberidze is the coach behind Russia’s figure skating dynasty who is now at the center of the doping investigation of her star student. Davis also skates for Sambo 70, the club where her famous mother coaches.

Tutberidze has come under fire during the Beijing Games for her work with Valieva, the favorite to win individual gold. Valieva tested positive for a banned medication in December and is now awaiting a decision from the Court of Arbitration for Sport on Monday to see whether she can continue competing in the Olympics.

Tutberidze rarely speaks to the media and only broke her silence on the case hours earlier, telling Russian TV: “We are absolutely sure that Kamila is innocent and clean.”

Skaters trained by Tutberidze have dominated competition for eight years, but critics have raised concerns about their short careers — many retire as teenagers — and propensity to suffer serious injuries.

Fellow Russians Victoria Sinitsina and Nikita Katsalapov, who came in second place with a strong program later in the night, said they have been supporting Valieva, who is upset about the situation and has been seen crying at practice.

“She’s a strong girl,” Katsalapov said. “(Victoria) asked her to like calm down just a little bit, even if it’s a hard situation around her right now.”

Russian figure skater Kamila Valieva’s right to compete in the women’s event at the Winter Olympics will be decided at an urgent hearing.
Copyright NBC New York/Associated Press