How to Watch the 2022 Winter Olympics on NBC and Peacock

NBC 4 New York, NBCNewYork.com, NBCOlympics.com, the NBC Sports app and Peacock will have all the coverage of the 2022 Winter Olympics for the New York market

NBCUniversal will present a Winter Olympics-record 2,800+ hours of coverage across NBC, Peacock, USA Network, CNBC, NBCOlympics.com and the NBC Sports app when the XXIV Olympic Winter Games from Beijing, China, begin this February. (Here's what's on TV and streaming today, if you're interested.)

As with recent Winter Olympics, the NBC broadcast network will feature 18 nights of primetime coverage, beginning on Thursday, Feb. 3, the night before the Opening Ceremony. USA Network, the new home for many of NBC Sports’ biggest events, will be the cable home of the Winter Games, providing coverage from Feb. 2-20. And, Peacock will live stream all Winter Olympics coverage on its premium tier and immediately host replays of all competition to ensure fans won’t miss a moment.

Following are highlights of NBCU’s presentation of the 2022 Beijing Olympics (Note: Similar to Tokyo, Beijing is 13 hours ahead of the U.S. eastern time zone, allowing for significant coverage of live events in the primetime and Primetime Plus shows): 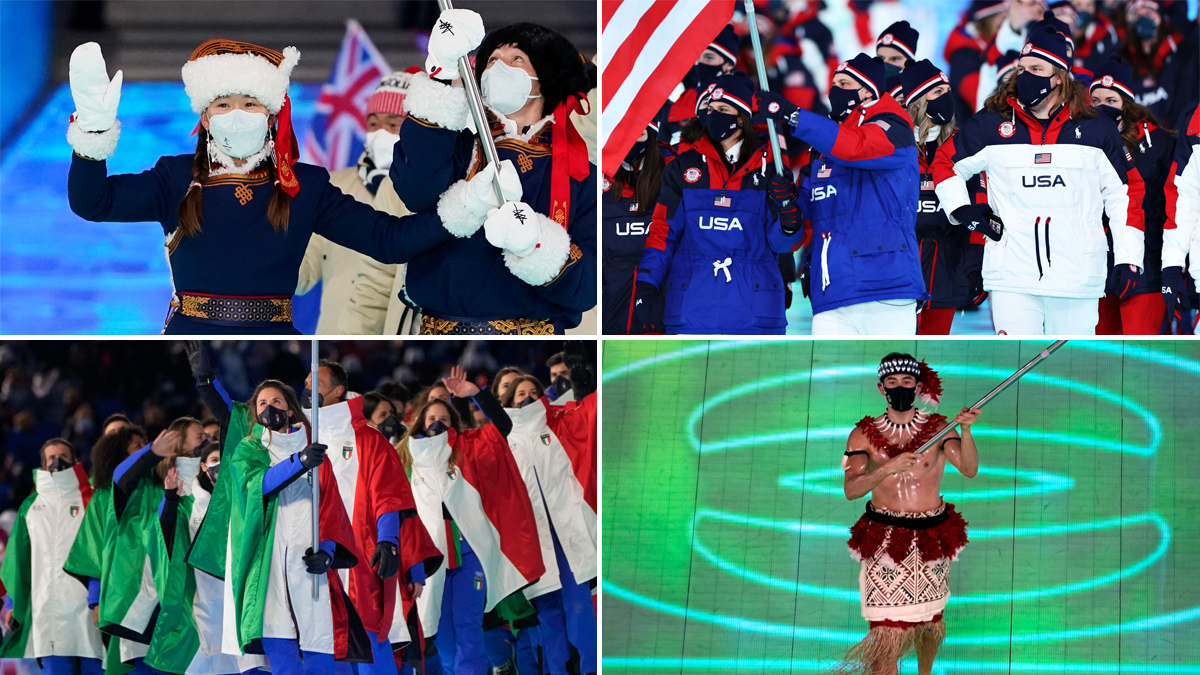 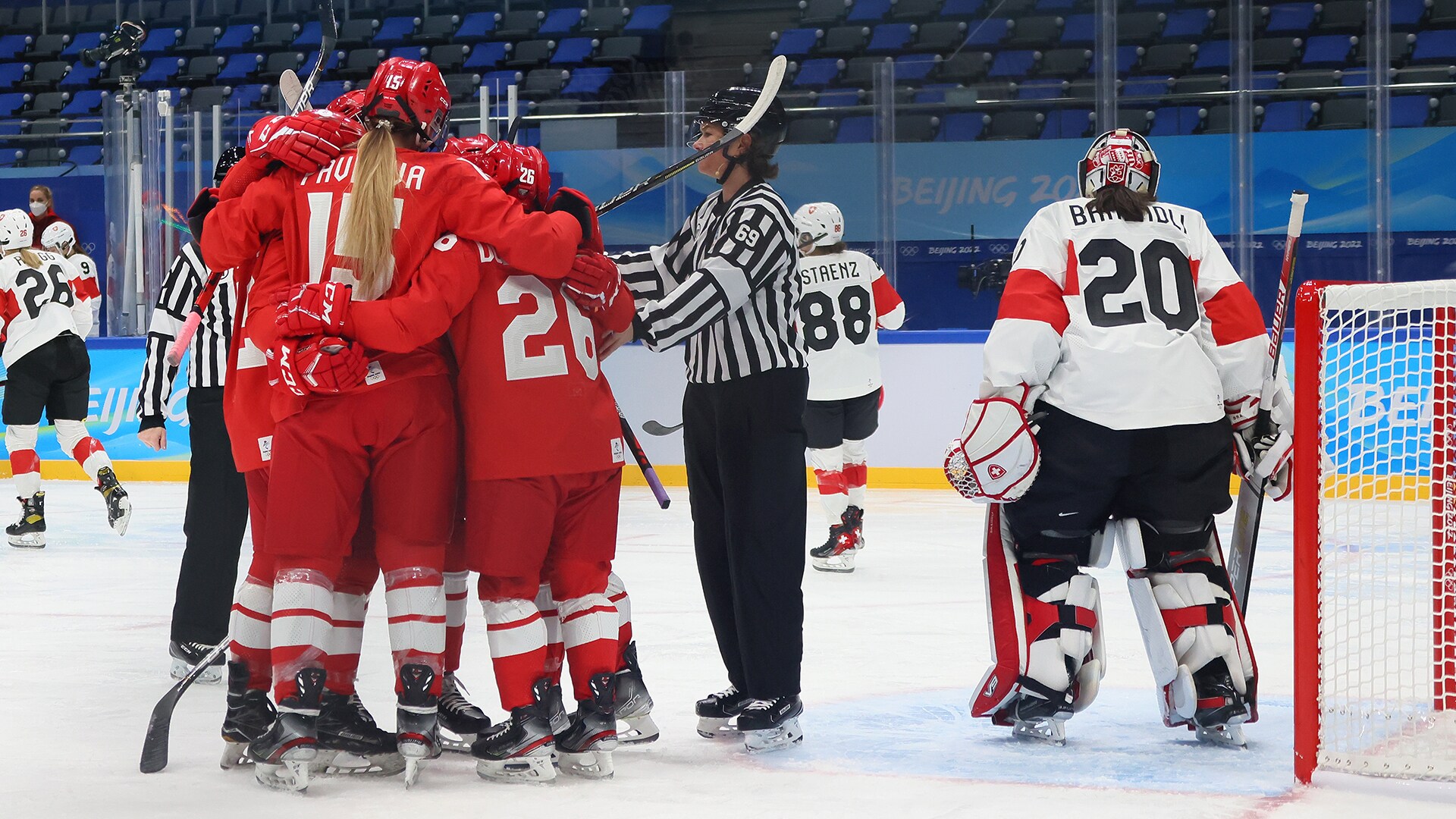 What Is ROC at the Olympics?

From snowflakes to square dances, we break down the Chinese cultural meaning embedded in the program for the 24th Winter Games.

Sign up for Peacock to stream the following coverage of the 2022 Winter Olympics: