Despite hopes for the traditional Olympic Truce during the 2022 Winter Olympics, the White House is warning a Russian invasion of Ukraine could be imminent

Americans should leave Ukraine in the next 24 to 48 hours, as a possible Russian invasion looms despite the informal global Olympic truce, the White House said Friday.

"We encourage all American citizens who remain in Ukraine to depart immediately. We want to be crystal clear on this point - any American in Ukraine should leave as soon as possible, and in any event in the next 24 to 48 hours," National Security Adviser Jake Sullivan said at a White House briefing.

American officials said Friday that they did not know for sure Russian President Vladimir Putin had made the decision to invade Ukraine, but they believed all the pieces were in place for a rapid incursion into the country at any moment.

As action loomed, a senior Defense official said the remaining 3,000 soldiers of the 82nd Airborne at Fort Bragg would deploy to Poland immediately, arriving by early next week. They were deployed on the orders of President Biden, the official said; 1,700 soldiers already arrived in Poland earlier this month.

The warning suggests a Russian invasion of Ukraine could be imminent, despite hopes that Russia would honor the centuries-old "Olympic truce" and desist from military activity during the 2022 Winter Olympics in Beijing.

The Olympic truce is formally endorsed by the United Nations, and has been for a generation, and it has generally been observed over the years. But fears have grown in recent days that Russia would essentially ignore it and launch an assault on Ukraine anyway.

Putin attended the Winter Olympics Opening Ceremony in Beijing -- where he appeared to nod off during Ukraine's Parade of Nations entry.

A Ukrainian skeleton athlete garnered global attention Friday when, after competing, he flashed a sign to the camera that said "No War in Ukraine." 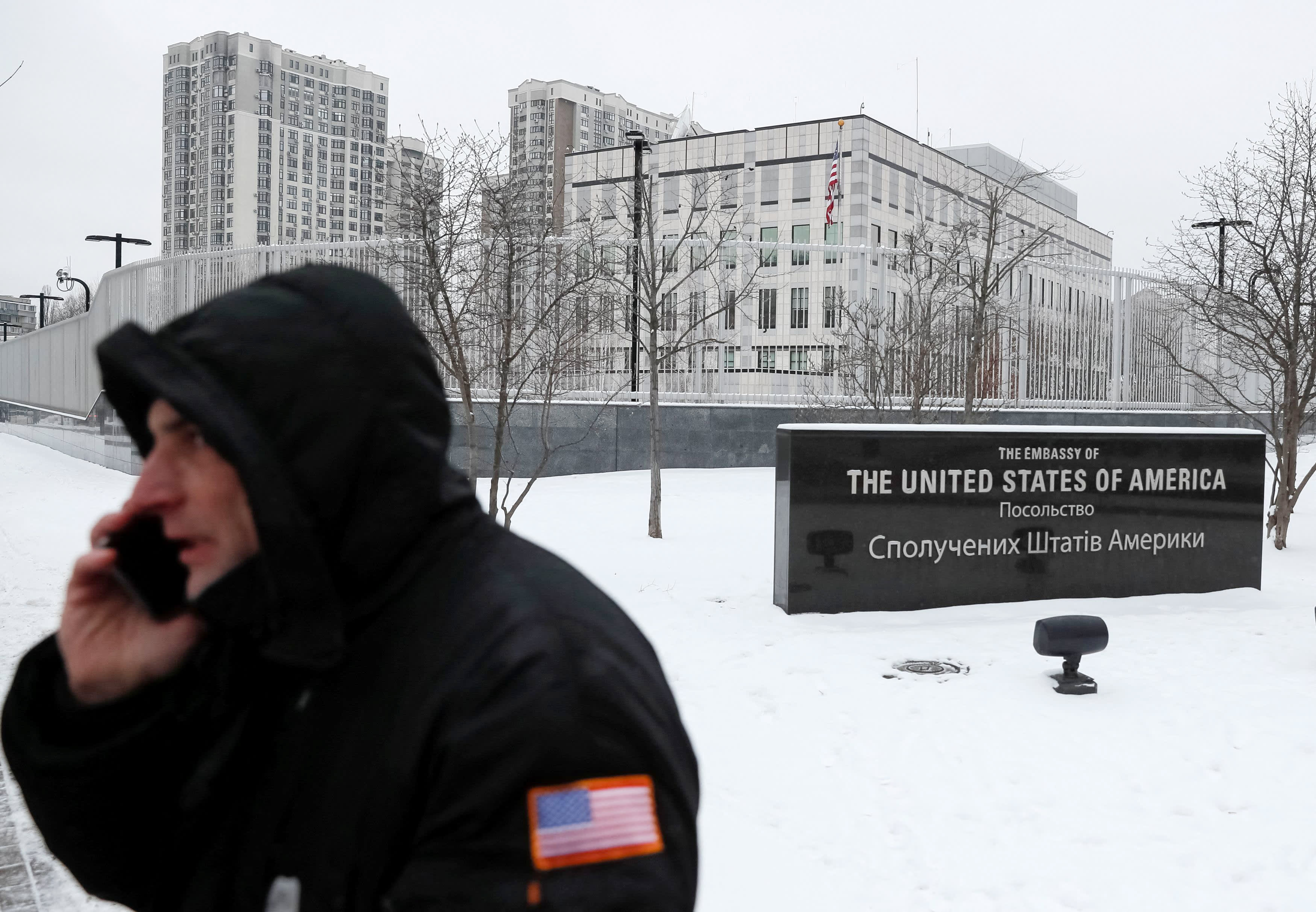 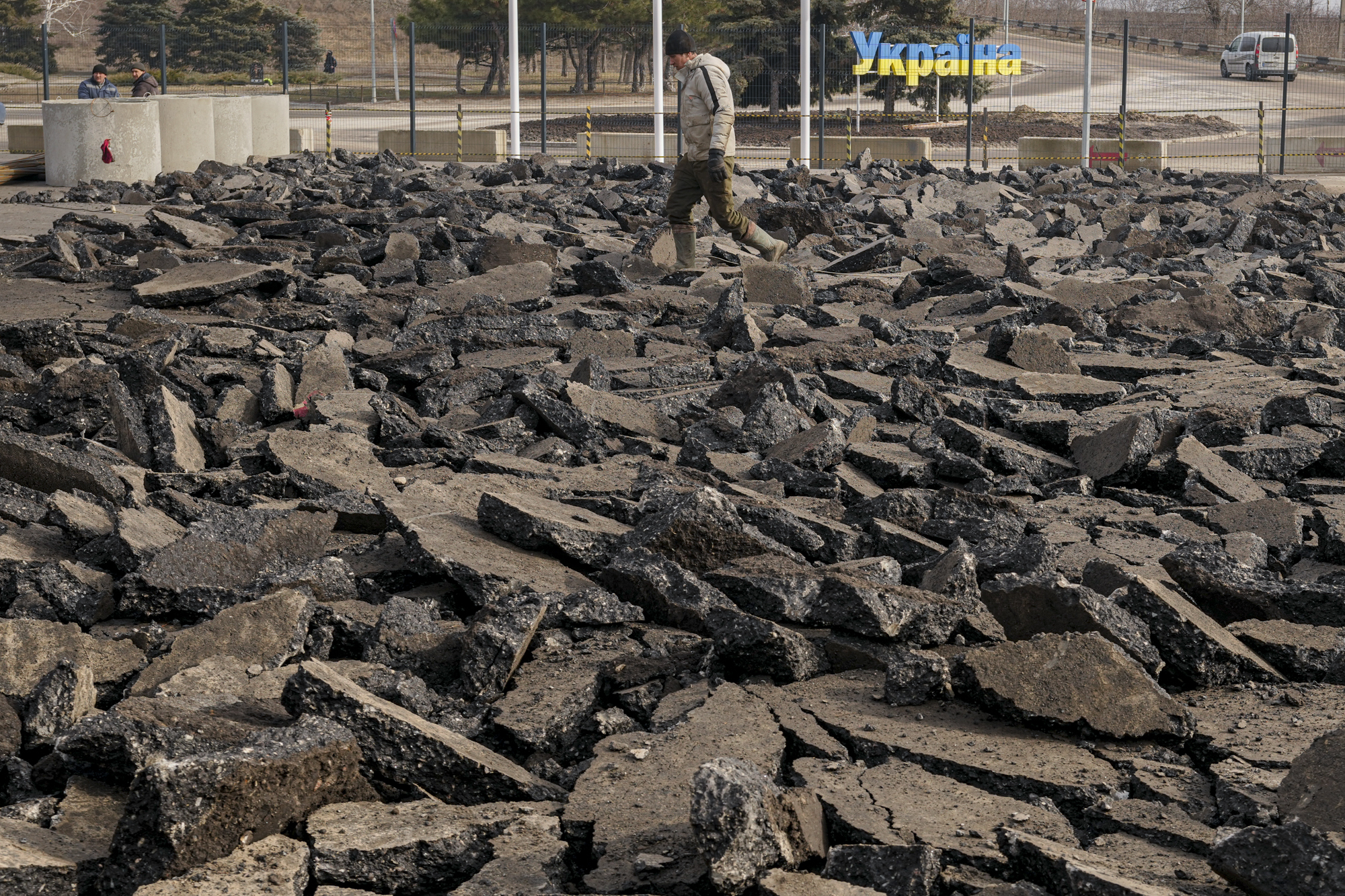