The New York Giants are peaking behind a rookie that no one can cover. Odell Beckham Jr. showed the St. Louis Rams plenty of toughness, too.

Beckham caught two touchdown passes and rolled up 148 yards receiving against a defense that hadn't allowed a TD in three straight games, leading the New York Giants to a 37-27 victory over the Rams on Sunday.

Beckham set a franchise rookie record with his 10th and 11th TD catches, shattered another rookie mark for receptions and topped 1,000 yards while shrugging off a pair of late hits in the second quarter. The second led to a brawl and three ejections, none of them to starters.

Before the penalties were announced, Beckham returned to the field clapping his hands.

Eli Manning was 25 for 32 for 391 yards and three touchdowns, rookie Andre Williams had 110 yards rushing on 26 carries in place of the injured Rashad Jennings, and Rueben Randle also topped the century mark with six catches for 132 yards and a score.

New York won handily despite committing 12 penalties for 141 yards — 96 of them in the first half. The Giants excelled in every other phase, scoring 10 points off two first-half turnovers while committing none and dominating in time of possession.

Beckham has had at least 90 yards receiving in eight consecutive games and could tie the NFL record of nine straight by the Cowboys' Michael Irvin in 1995. 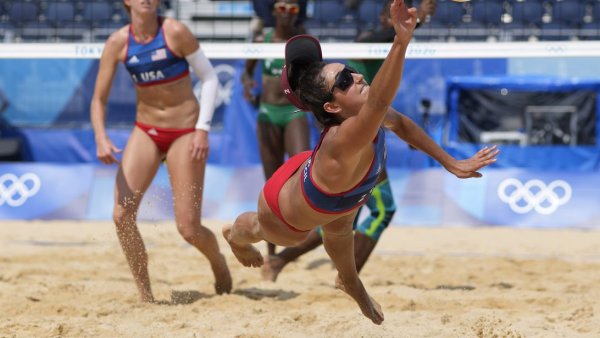 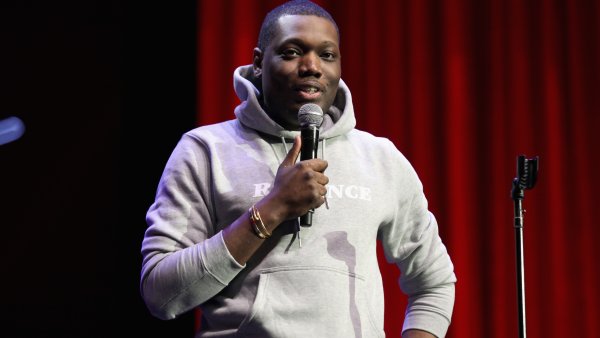 Beckham's 9-yard TD catch in the first quarter capitalized on a fumble by Benny Cunningham on a kickoff return and put the Giants up 10-0 along with ending the Rams' 12-quarter streak without allowing a TD.

The Giants had a short field after rookie Orleans Darkwa forced the fumble while Cunningham attempted to spin free.

The Rams allowed four field goals in their last game, a 12-6 loss to the Cardinals. They shut out the previous two opponents, Washington and Oakland.

Attendance was announced as 55,851, but there were thousands of empty seats at the Edward Jones Dome, which seats 66,000.

Shaun Hill was 24 for 32 for 290 yards with TD passes to Lance Kendricks and Chris Givens in the second half.