USA Men’s Boxing Reaches the Bottom of the Barrel

No medals for U.S. men for first time in history

There would be no second chances for Errol Spence Jr. this time.

Spence advanced to the quarterfinals of the welterweight boxing tournament at the 2012 Summer Olympics in London after an official review overturned the results of his previous match. The decision was justified, but there was no way to salvage Spence's Olympic dream after the bout with Andrey Zamkovoy on Tuesday.

And that means there's no way to salvage the Olympic dreams of the United States men's boxing team either. Spence was the last boxer standing and his loss means that the U.S. will not win a men's boxing medal for the first time in history. 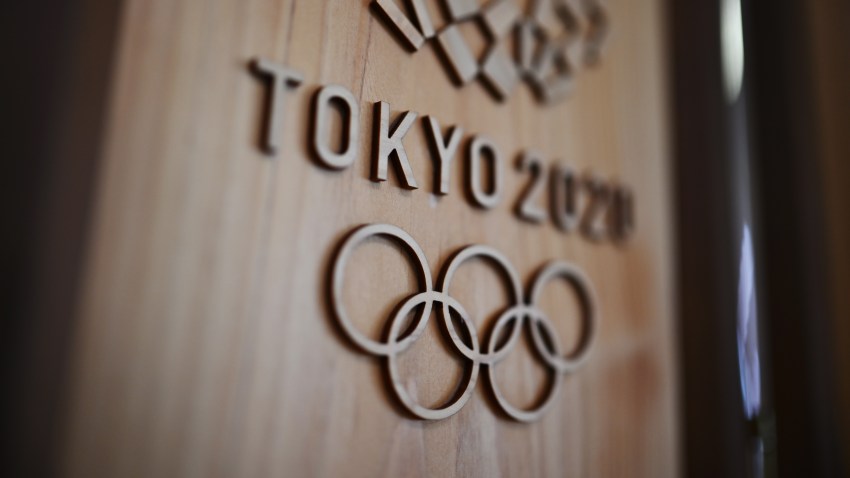 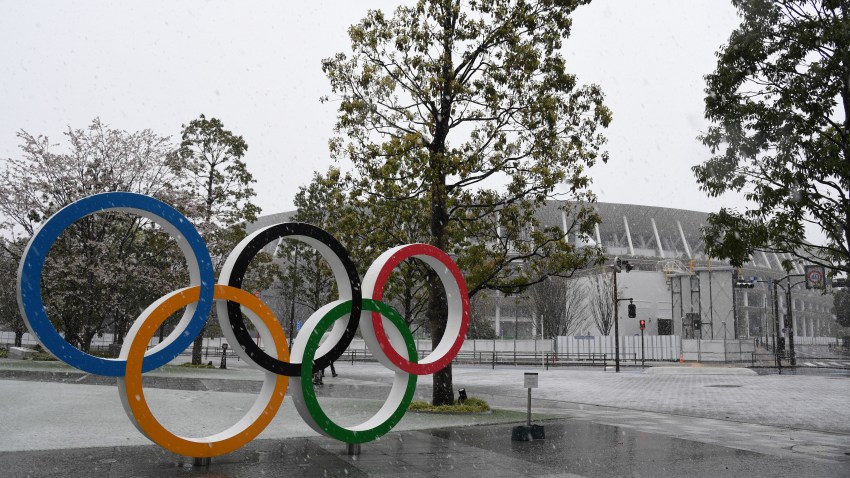 After years of producing fighters with household names like Ali, Foreman, Frazier, De La Hoya and Leonard, the team couldn't even match the measly one bronze medal they took home in Beijing. To say that this is the program's lowest point is akin to saying that water is wet.

Everything goes through cycles and you'll likely hear that there are ways for the U.S. to restore some luster to its boxing program. There will be suggestions about more stability among the coaches, a renewed emphasis on coaching the amateur style as opposed to the professional and bringing some of those aforementioned greats back into the fold to act as mentors.

All solid ideas that we heard in 2008 when the boxing team reached its previous lowest ever point in history. They weren't implemented then and it's hard to say that implementing them now will make much of a difference.

The failure of the U.S. boxing team didn't happen in a vacuum. Boxing has been declining in this country for years at all levels thanks to increased opportunities in other sports, the rise of Mixed Martial Arts and the fact that most young Americans who go into boxing do it because they want a shot at professional riches sooner rather than later.

Unless they start identifying kids at a young age and raising them within a boxing system that can combat the desire to play football, basketball or anything else, USA Boxing is going to be working at a major disadvantage on the world stage. Smart, creative people will try to fix the problems, but they aren't going to be any match for the societal factors that have made boxing an afterthought on the national sports scene.

There is a hopeful note to sound about the future of boxing in our country, though. Two women are guaranteed to take home medals from the first women's boxing program in the history of the Olympics, which means they will beat out the men's total from each of the last two Olympic Games.

Marlen Esparza and Claressa Shields aren't going to become household names like the storied champions of the past, but they are laying a foundation for the start of a program that won't ever have to battle with people wondering why it is less successful than it was in the past. Women's boxing has been around for a while, but there remains a largely untapped pool of women who could contribute to the U.S. efforts going forward.

No one should abandon all hope for men's boxing, but it would be a shame if the disparity in achievement this year didn't lead to a more concerted effort to build things on the women's side of the ring. Men's boxing's glorious past in the United States can't result in the wrong choices for the future.

It's time to let the women take the lead.