The disclosure follows longstanding criticism from relatives of those killed that the U.S. government was withholding crucial details

The Justice Department said Monday that it would work toward providing families of 9/11 victims with more information about the run-up to the attacks as part of a federal lawsuit that aims to hold the Saudi government accountable.

The disclosure in a two-page letter filed in federal court in Manhattan follows longstanding criticism from relatives of those killed that the U.S. government was withholding crucial details from them in the name of national security.

Nearly 1,800 families, victims and first responders objected in a letter last week to President Joe Biden's attendance at Sept. 11 memorial events as long as key documents remained classified. Monday's move failed to placate at least some victims’ survivors, who said the FBI and Justice Department have already had years to review the documents.

“We appreciate that President Biden recognizes that long-standing questions about the Kingdom of Saudi Arabia’s involvement in the worst-ever terrorist attack on American soil remain unanswered, but nobody should be fooled by this half-hearted, insufficient commitment to transparency," said Terry Strada, whose husband, Thomas, died when a hijacked plane flew into the World Trade Center.

She said the announcement “only applies to limited to a subset of cherry-picked documents that the FBI has already identified for review.”

A long-running lawsuit accusing Saudi Arabia of being complicit in the attacks advanced significantly this year with the questioning under oath of former Saudi officials. Those depositions, however, remain under seal and the U.S. has withheld a trove of other documents as too sensitive for disclosure. 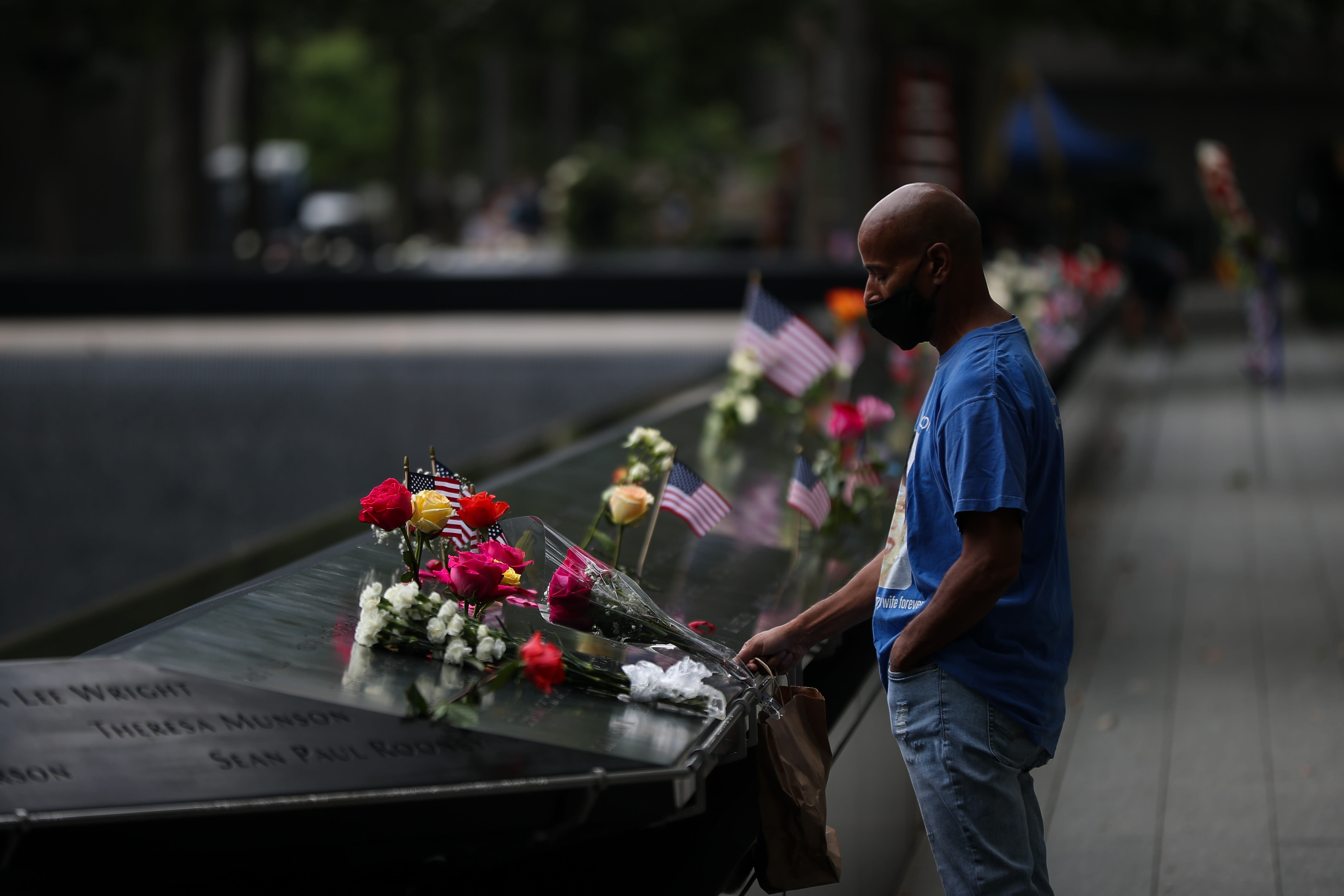 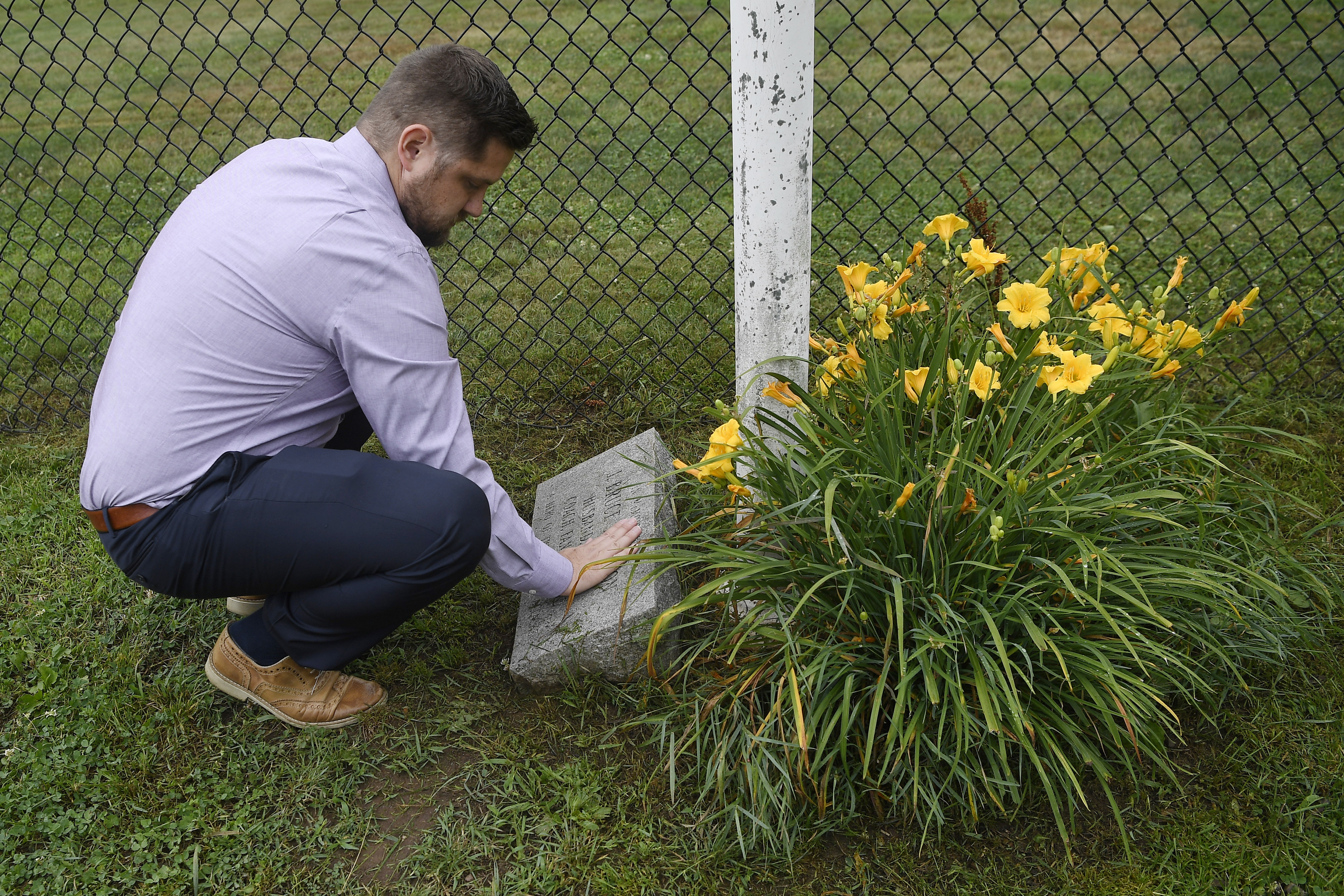 In its letter Monday, the department said that the FBI had recently concluded an investigation that examined certain 9/11 hijackers and potential co-conspirators, and that it would now work to see if information it had previously determined could not be disclosed may instead be shared. It did not reveal in the letter any findings of that probe, which it has referred to as the “Subfile Investigation.”

“The FBI will disclose such information on a rolling basis as expeditiously as possible,” the Justice Department said.

Biden on Monday praised the Justice Department's action, saying his administration was “committed to ensuring the maximum degree of transparency under the law.”

“In this vein, I welcome the Department of Justice’s filing today, which commits to conducting a fresh review of documents where the government has previously asserted privileges, and to doing so as quickly as possible,” he said.

But Brett Eagleson, whose father, Bruce, was killed inside the World Trade Center, said in a statement that while he appreciated Biden’s acknowledgement of the families, “we have heard many empty promises before.”

Darrin Porcher, a retired NYPD lieutenant, was among the first responders in Lower Manhattan who rushed to the scene of the Sept. 11 attacks 19 years ago today. He talks about how our country came together after those attacks, as compared to today’s divided America.

He added: “We hope the Biden administration comes forward now to provide the information the 9/11 community has waited to receive for 20 years, so we can stand together with the president at Ground Zero on 9/11.”

The Saudi government has long denied any connection to the attacks. U.S. officials have investigated ties between Saudi nationals and some of the airplane hijackers but have not established that the Saudi government was directly involved.

Particular scrutiny has centered on the support offered to the first two hijackers to arrive in the U.S., Nawaf al-Hazmi and Khalid al-Mihdhar, including from a Saudi national who helped them find and lease an apartment in San Diego and who had ties to the Saudi government.