The dates of federal elections are set by Congress, and the Constitution makes no provisions for a delay to the Jan. 20, 2021 presidential inauguration

Notwithstanding his suggestion, the dates of federal elections are set by Congress, and the Constitution makes no provisions for a delay to the Jan. 20 inauguration.

Any such move would require a change of federal law, meaning it would need to go through Democrats in the House of Representatives in addition to the Republican-controlled Senate. (The Congressional Research Service actually weighed in on this topic in March, specifically noting that a president has no legal authority to change the date of the election.)

Senate Majority Leader Mitch McConnell, in an interview with Kentucky NBC affiliate WNKY, said the election date would not change.

"With Universal Mail-In Voting (not Absentee Voting, which is good), 2020 will be the most INACCURATE & FRAUDULENT Election in history. It will be a great embarrassment to the USA. Delay the Election until people can properly, securely and safely vote???" the president tweeted, making his latest unsubstantiated allegation that increased mail-in voting will result in fraud.

President Donald Trump announced on Thursday that he is canceling part of the Republican National Convention which was set to be held in Jacksonville, Florida, as coronavirus cases continue to climb in the state. The president confirmed he still intends to hold part of the convention in North Carolina at the end of August.

Hours later, he tweeted he was "Glad I was able to get the very dishonest LameStream Media to finally start talking about the RISKS to our Democracy from dangerous Universal Mail-In-Voting," but added that he was in favor of absentee voting. Both on at his press conference and on Twitter, he stated the need for the results to be available the night of Election Day itsel.

Generally, full results from any election — especially presidential elections — are not completely in for a matter of days after Election Day anyway. Projections are commonly used to figure out who will win, even if all the ballots have not been counted.

While there have been isolated cases of voter fraud, such as in New Jersey in May, there is no evidence of widespread voter fraud through mail-in voting, even in states with all-mail votes.

There was instant outraged reaction from Democrats to Trump's suggestion, and some top GOP figures (aside from McConnell) warned the president against even raising the idea.

"There will be no delay in the #2020Election. Congress sets the election date, and it should not be changed. It will be held on November 3rd, as planned and required by law," Illinois Rep. Rodney Davis, the ranking Republican member of the House Administration Committee, tweeted.

Secretary of State Mike Pompeo, a Harvard Law graduate himself, declined to say when asked at a Senate hearing whether the president had the authority to delay the election. Instead, he said it was a question best left to the Justice Department. 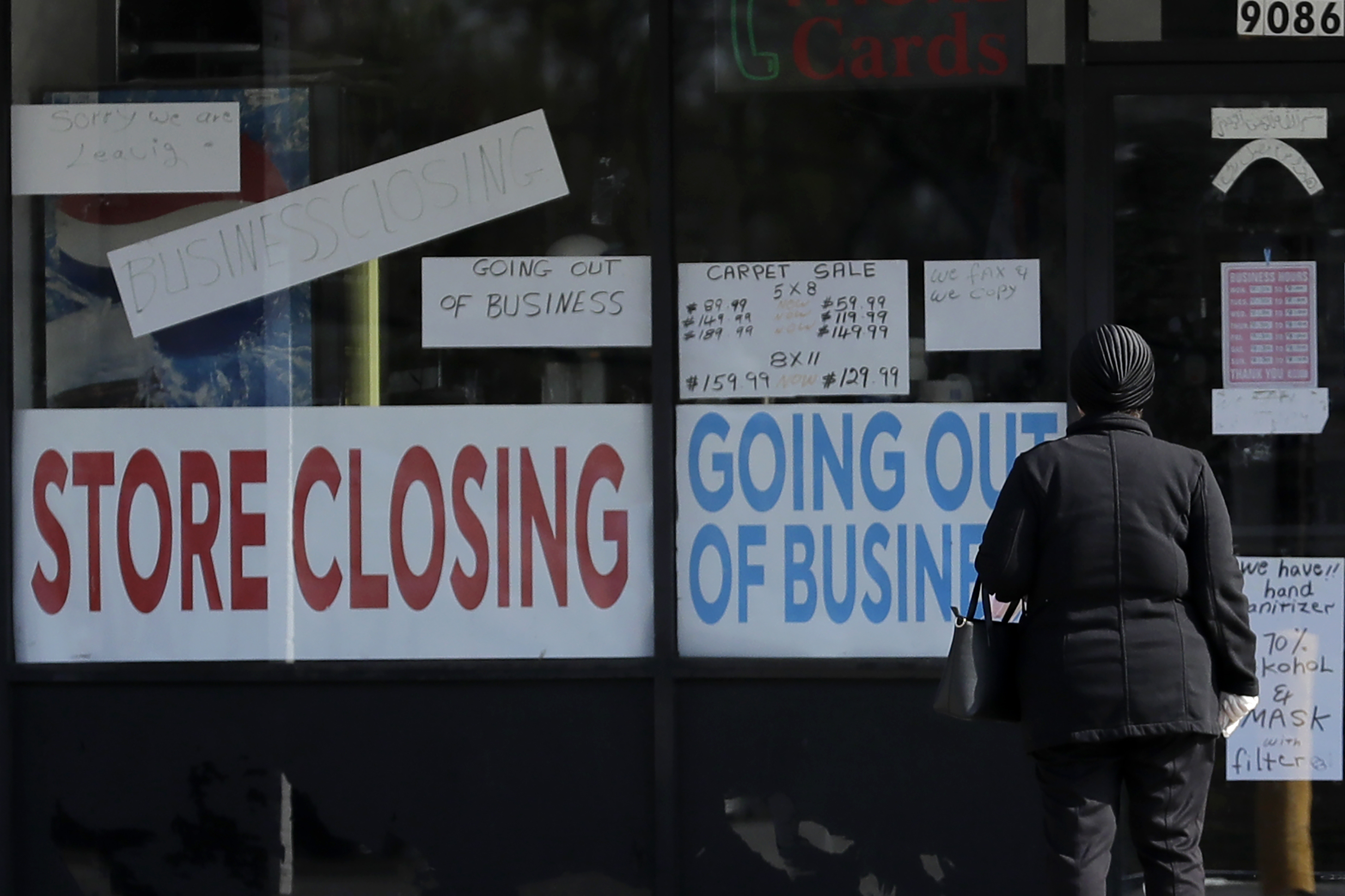 Trump Vs. Biden: Where They Stand on Health, Economy, More