A Paterson, New Jersey, councilman and a councilman-elect in the same city, along with two other men, face voting fraud charges in connection with the May 12 special election, the state attorney general's office said Thursday.

Councilmember Michael Jackson, who serves as the council's vice president, and councilman-elect Alex Mendez were among the four charged with criminal conduct involving mail-in ballots during May's mail-in election, which was overshadowed almost from the start by widespread fraud allegations.

The Board of Elections previously said about 800 votes would be set aside and not counted, amid charges they were found improperly bundled in mailboxes in Paterson as well as at a drop box in nearby Haledon. In the final vote sheets, 16,747 vote-by-mail ballots were received, but the official results page shows 13,557 votes were counted — a difference of 3,190 votes. Those thousands of ballots not counted would represent nearly one in five of all votes cast, or 19 percent.

“Today’s charges send a clear message: if you try to tamper with an election in New Jersey, we will find you and we will hold you accountable,” said Attorney General Grewal. “We will not allow a small number of criminals to undermine the public’s confidence in our democratic process.”

Jackson is accused of approaching voters in his district and collecting their mail-in ballots to deliver to the city's Board of Elections himself, a violation of state election laws. The councilman allegedly had more than three ballots on him, none of which were his, and also received a voter's ballot without it having been filled out or sealed. It was then handed over to the elections board sealed, the attorney general said in the charges.

Jackson's attorney, Theodore Kyles, said his client will be pleading not guilty.

"Jackson is a public servant and has a distinct record of public service for many years," Kyles said.

Mendez was charged with similar offenses, while also being accused of submitting multiple voter registrations which he knew were fraudulent. The councilman-elect allegedly knew the person who the registration belonged to was not eligible to vote in the district, the attorney general said.

After his arrest, Mendez released a short statement regarding the accusations, and his intent on serving once his term begins.

"I am not guilty and I expect to be vindicated. I look forward to serving the citizens of Paterson on July 1," the statement read. Paul Birckman, Mendez's attorney, said his client will be pleading not guilty on all charges.

A request for comment from Khalique's attorney was not returned. Attorney information for Razyen was not immediately available.

If convicted, the charges could mean that Mendez and Jackson could be behind bars for decades.

After multiple recounts ordered by a judge, the Second Ward race between Mohammed Akhtaruzzaman and incumbent Shahin Khalique ended in a tie. Meanwhile, the incumbent in the city's 3rd Ward, Bill McKoy, formally contested his loss and claimed his opponent Alex Mendez stole the election (a claim Mendez's campaign denied).

Mendez has alleged through his attorney that police personnel were used to “conduct surveillance on candidates that were not supported by Mayor (Andre) Sayegh” before election day.

(One source familiar with the investigation said Paterson police officers who speak differing Spanish dialects were asked to assist with translations for investigators with the State Attorney General’s office who were looking into the voter fraud allegations.) 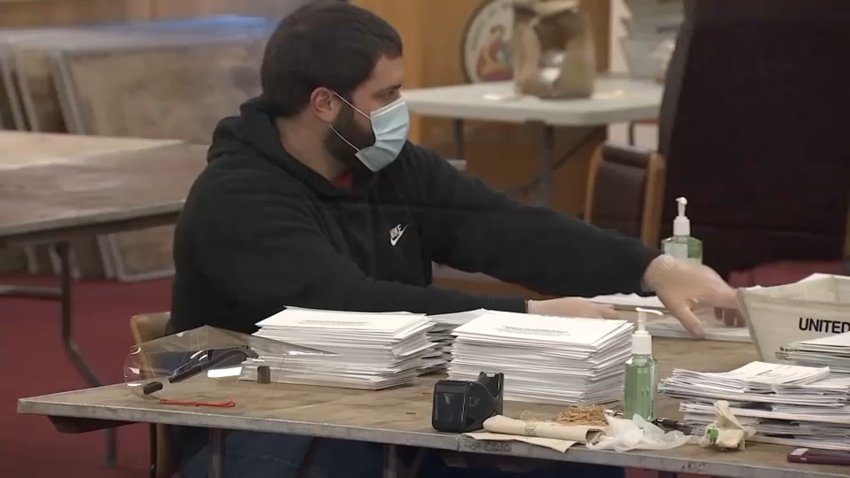 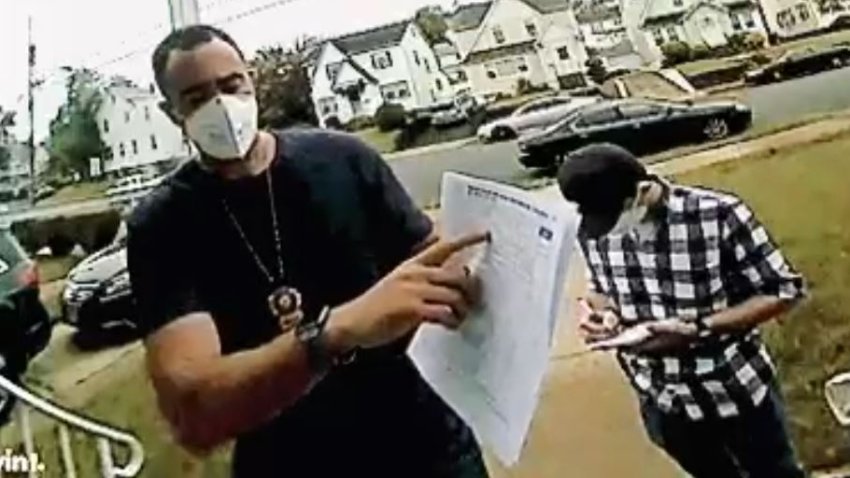 At stake in the much-disputed elections is control of $300 million in city funds, in addition to hundreds of millions more in Board of Education spending and state aid.

The allegations are the latest to roil a place whose name has become synonymous with official misconduct in recent years.

Former Mayor Joey Torres went to prison in 2017 after a conspiracy conviction in a long-running corruption case. And earlier this year, the FBI arrested the eighth Paterson cop to be charged in another corruption probe.

Meanwhile, City Councilman Luis Velez was arrested at City Hall last year for violating a restraining order taken out by his wife.