New York Gov. Kathy Hochul vowed this week to fight a lawsuit launched by a group of Christian health care practitioners who argue that New York’s COVID-19 vaccine mandate for many health care workers is unconstitutional because it lacks a religious exemption.

A federal judge temporarily blocked the state Tuesday from enforcing any part of its mandate that prohibits religious exemptions for healthcare workers. The court will hold arguments in coming weeks.

The judge's order means healthcare workers must still get vaccinated before Sept. 27 — but for now, they can ask for religious exemptions. 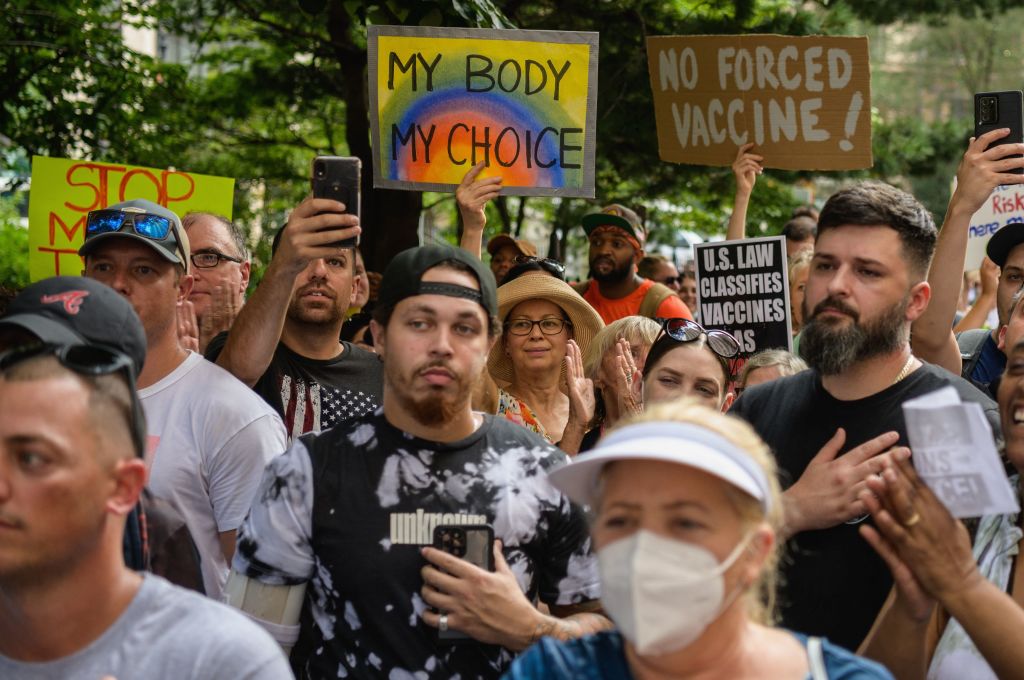 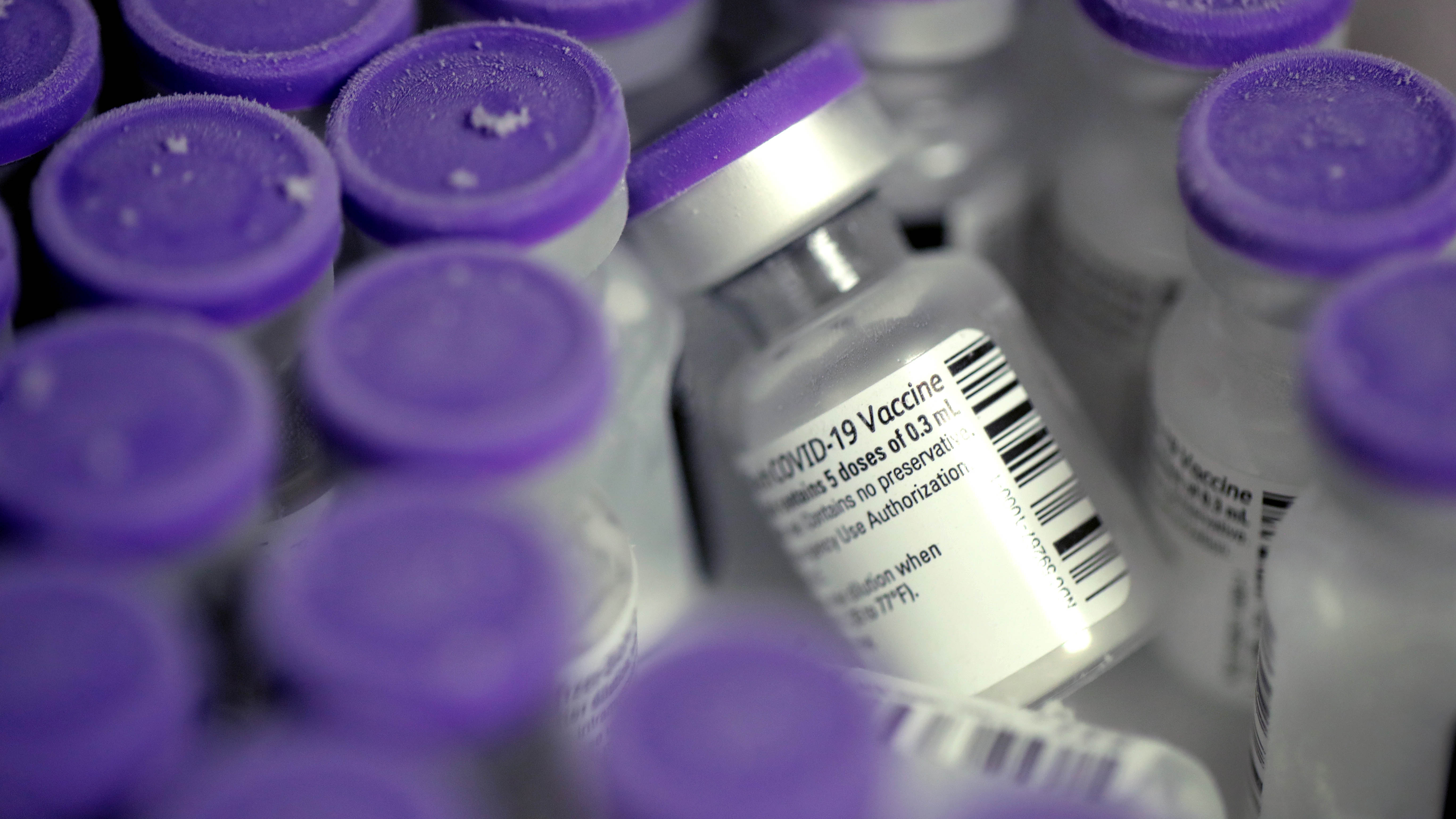 Hochul said Wednesday she’s not aware of any major religious group that has prohibited adherents from receiving the COVID-19 vaccine.

“Everyone from the Pope on down is encouraging people to get vaccinated," she said, referring to Pope Francis, the head of the Roman Catholic Church.

The nurses, doctors and other New York health care workers in the lawsuit say they don’t want to be forced to take any vaccine that employs aborted fetus cell lines in their testing, development or production.

Fetal cell lines were used during research and development of the Pfizer and Moderna mRNA vaccines, and during production of the Johnson & Johnson vaccine.

Thomas More Society senior counsel Stephen Crampton, who's representing the anonymous group of nurses, doctors and other health care workers, said he’s confident the courts will find that people have a right to refuse the vaccine on religious grounds, even if they are part of a religious group that is endorsing the shots.

“My sincere religious convictions may not be 100% the same as the leader of my church or my denomination,” Crampton said. “And the law respects that and it should.”

New York has a long history of requiring health care workers to be immunized against diseases that pose a major public health threat, including measles, mumps and rubella. Schoolchildren are required to be vaccinated against many diseases, too.

The state doesn’t offer religious exemptions for vaccination requirements for schoolchildren or health care workers and has argued it isn't obligated to do so for the COVID-19 vaccine, either. Courts have agreed states don’t have to offer a religious exemption for childhood immunization.

Students at colleges and universities, however, can be exempt from New York's vaccine mandates if they hold “genuine and sincere religious beliefs which are contrary to the practices herein required.” New York also has a religious exemption for a requirement to vaccinate infants born to a mother with Hepatitis B.

The use of human cell lines is commonplace in the manufacture of vaccines including rubella, chickenpox, shingles and Hepatitis A. For decades, researchers have multiplied cells from a handful of legally aborted fetuses from the 1960s to produce human cell lines that provide cell cultures used to grow vaccines. Those cell lines are also used to make drugs treating rheumatoid arthritis and cystic fibrosis.

When asked whether the health care practitioners have received other vaccines, Crampton said the group isn’t “anti-vax” in general.

Hochul, a Democrat, said getting vaccinated is the “most beautiful way” for individuals in healing professions to demonstrate their passion and concern for others.

About 100 million workers fall under President Biden's new vaccine mandate because they work for companies that employ more than 100 people. But that mandate goes a lot farther than the federal government has gone before. NBC10's Mitch Blacher talked to a legal expert about the requirement.

Seven other states besides New York don't offer a religious exemption for school and childcare immunization requirements, according to the Immunization Action Coalition. Some have removed exemptions in recent years over concern about outbreaks of once-contained diseases: Maine’s sweeping law removed both religious and personal belief exemptions.

The Thomas More Society is a national not-for-profit law firm that describes its mission as “restoring respect in law for life, family and religious liberty.” Last year, the law firm represented two Catholic priests and three Orthodox Jews who successfully overturned then-Gov. Andrew Cuomo’s attendance limits for houses of worship during the pandemic.

On Sunday, a federal judge in New York City rejected a similar lawsuit lodged by Long Island nurses who argued the lack of a religious exemption violated their constitutional rights.