Judge Doubts Eviction Ban, But Says She May Lack Power to Stop It

A federal judge who declared the earlier nationwide moratorium on evictions illegal was deeply skeptical Monday of the Biden administration's new order, but said she may lack the power to do anything about it.

U.S. District Judge Dabney Friedrich promised a decision soon in an effort by Alabama landlords to block the moratorium imposed last week by the Centers for Disease Control and Prevention, which it said was based on the spread of COVID-19's delta variant.

Friedrich suggested the administration was engaged in legal “gamesmanship” to buy time for the distribution of $45 billion in rental assistance money. But, citing a ruling by the appellate court above her, she also asked a lawyer for the landlords, “Why are my hands not tied?”

Friedrich, who was appointed by former President Donald Trump, ruled in May that the CDC lacked authority under federal law to order a pause on evictions. But she put her ruling on hold while the case was appealed, allowing the moratorium to remain in place through the end of July.

The U.S. Court of Appeals for the District of Columbia Circuit and the Supreme Court rebuffed the landlords' plea to allow evictions to resume.

But the high court acted by a 5-4 vote and Justice Brett Kavanaugh, part of the slim majority, said he was voting to keep the moratorium in place because it was set to expire at the end of July.

Kavanaugh said he agreed with Friedrich and that he would reject any additional extension without clear authorization from Congress, which so far has not happened. In late July, the federal appeals court in Cincinnati also declared the moratorium illegal.

The administration let the moratorium lapse and said over several days that its lawyers could find no legal authority for a new one. But as political pressure mounted from congressional Democrats, the CDC came up with a modified moratorium, scheduled to expire Oct 3., that applies only in areas of high transmission of the delta variant and lapses when the virus' spread declines.

Brett Shumate, a former top Trump administration lawyer who is representing the landlords, told Friedrich that she should feel free to end the new temporary ban on evictions because the Supreme Court has effectively said it wouldn't allow another moratorium without congressional action. Shumate counted the four dissenting justices who would have blocked the moratorium in June, plus Kavanaugh. 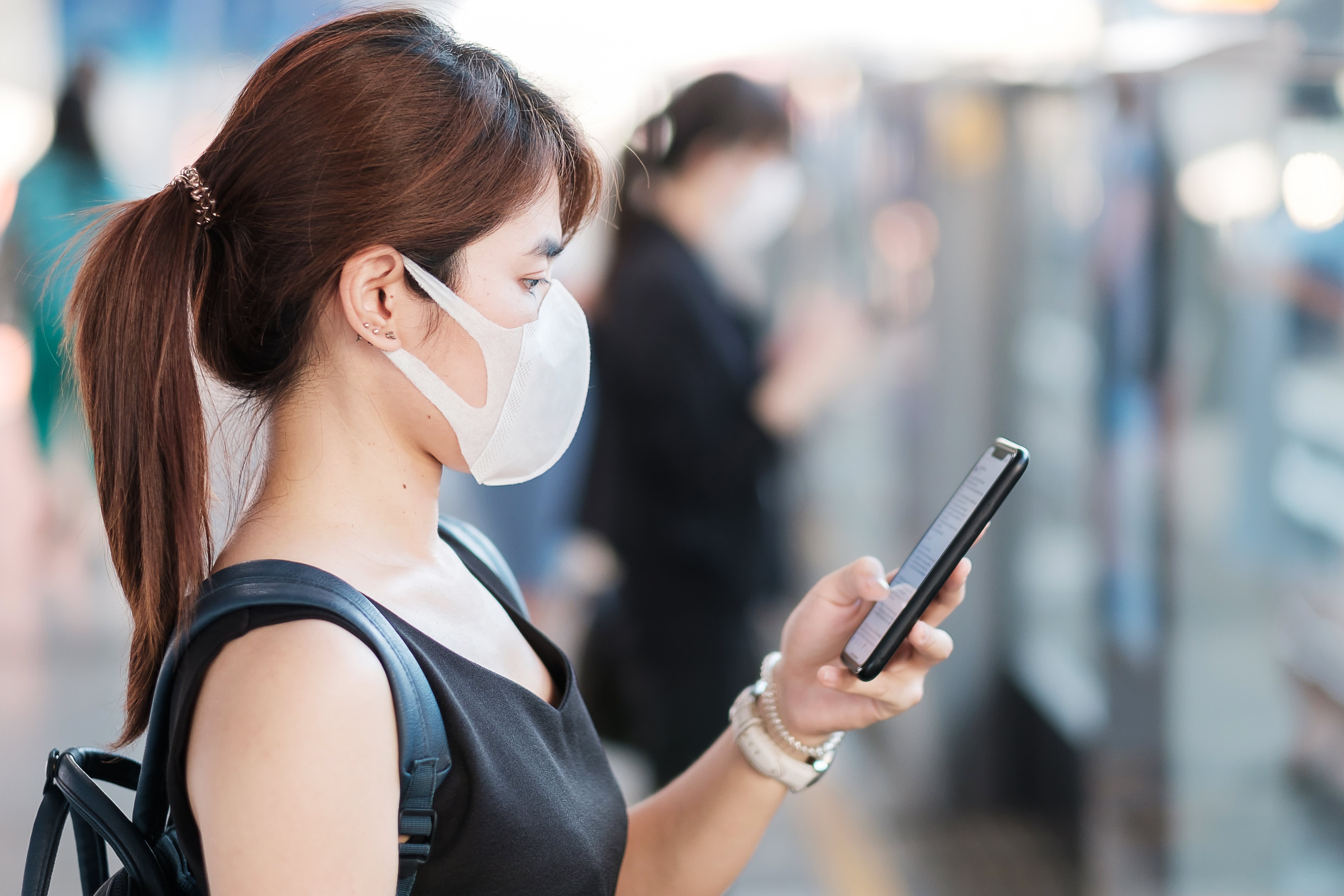 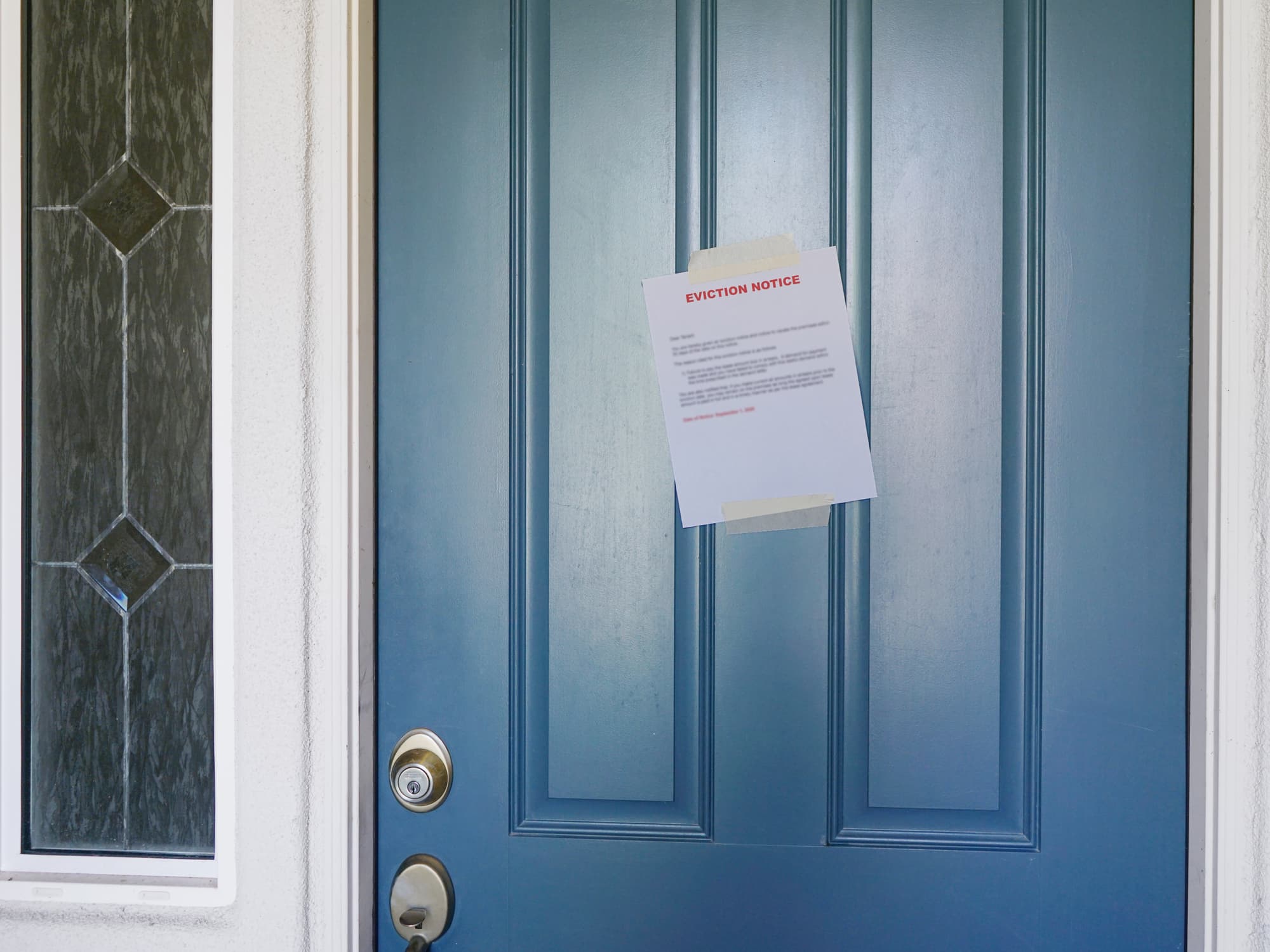 Are You Protected Under the New Eviction Ban? Here's What You Need to Know

Friedrich questioned whether she should give so much weight to Kavanaugh's one-paragraph opinion, especially since the four dissenting justices offered no explanation for their votes.

Shumate also said the new order was issued “in bad faith” and without legal justification, citing President Joe Biden's own publicly expressed doubts about the order.

“The court shouldn't tolerate the government getting away with this," Shumate said.

Justice Department lawyer Brian Netter said the rise in the spread of the delta variant altered the plans to allow the moratorium to lapse. “We’re in a new chapter of this pandemic,” Netter said.

But he added that even if Friedrich is no more persuaded by the government's legal argument than she was in May, she should leave the moratorium in place.