New York Gov. Andrew Cuomo is never shy to point out that President Donald Trump attacks him more than any other governor in America.

But on Monday, Cuomo took to an unlikely venue -- The Howard Stern Show -- to offer genuine praise for the president's response to the coronavirus in his home state.

"He has delivered for New York. He has," Cuomo said of Trump, in response to a question from Stern about whether the president has really done anything of consequence to help.

"By and large it has worked," Cuomo said of the relationship.

He cited, as he has before, the sending of the Navy ship USNS Comfort and the construction of a military field hospital at the Javits Center as examples of the president responding quickly to the state's needs.

He also, surprisingly, noted the president has even had a kind word for his brother Chris Cuomo - the CNN anchor who has himself been battling COVID-19. Stern asked the governor if he thought Trump was secretly pleased to see his brother get sick - and the governor firmly denied it.

"The president always makes a point of saying to me 'How is Chris, is he doing OK,' and that's not in his usual character, we're not chit-chatty on the phone," he told Stern. 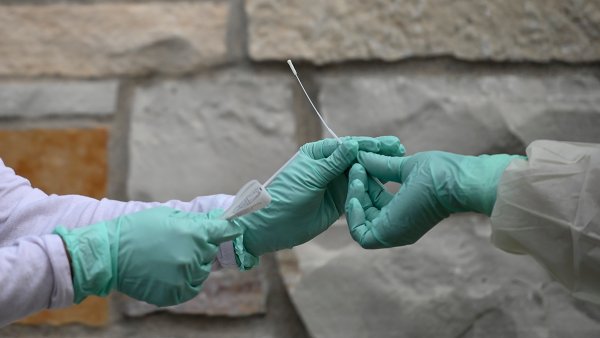 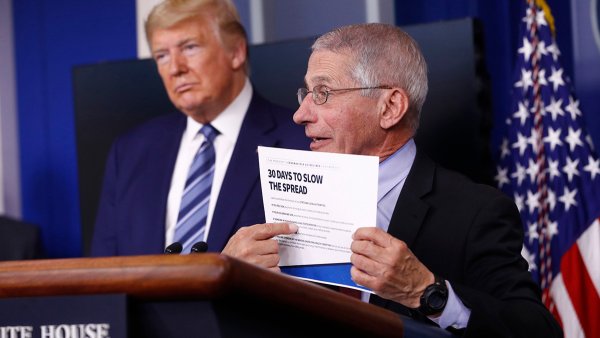