Gov. Cuomo Considers Suing Over Census Count, But Fight Could Be Tricky

States have gone to court to challenge census counts in past decades, but none of those lawsuits have led to an adjustment of how many congressional representatives is entitled to, a process called apportionment

There’s no easy path for New York to win a legal fight with the U.S. Census Bureau over its narrow loss of a Congressional seat, but Gov. Andrew Cuomo said this week he’s looking at “legal options” nevertheless.

New York’s governor didn’t spell out what legal actions he is considering, but said he thinks New York’s loss of a seat could be chalked up to a “minor” counting mistake in the 2020 census.

A census expert estimated Monday that if the census had counted just 89 more people in New York, it could have kept 27 House seats, assuming all other state totals remained the same. 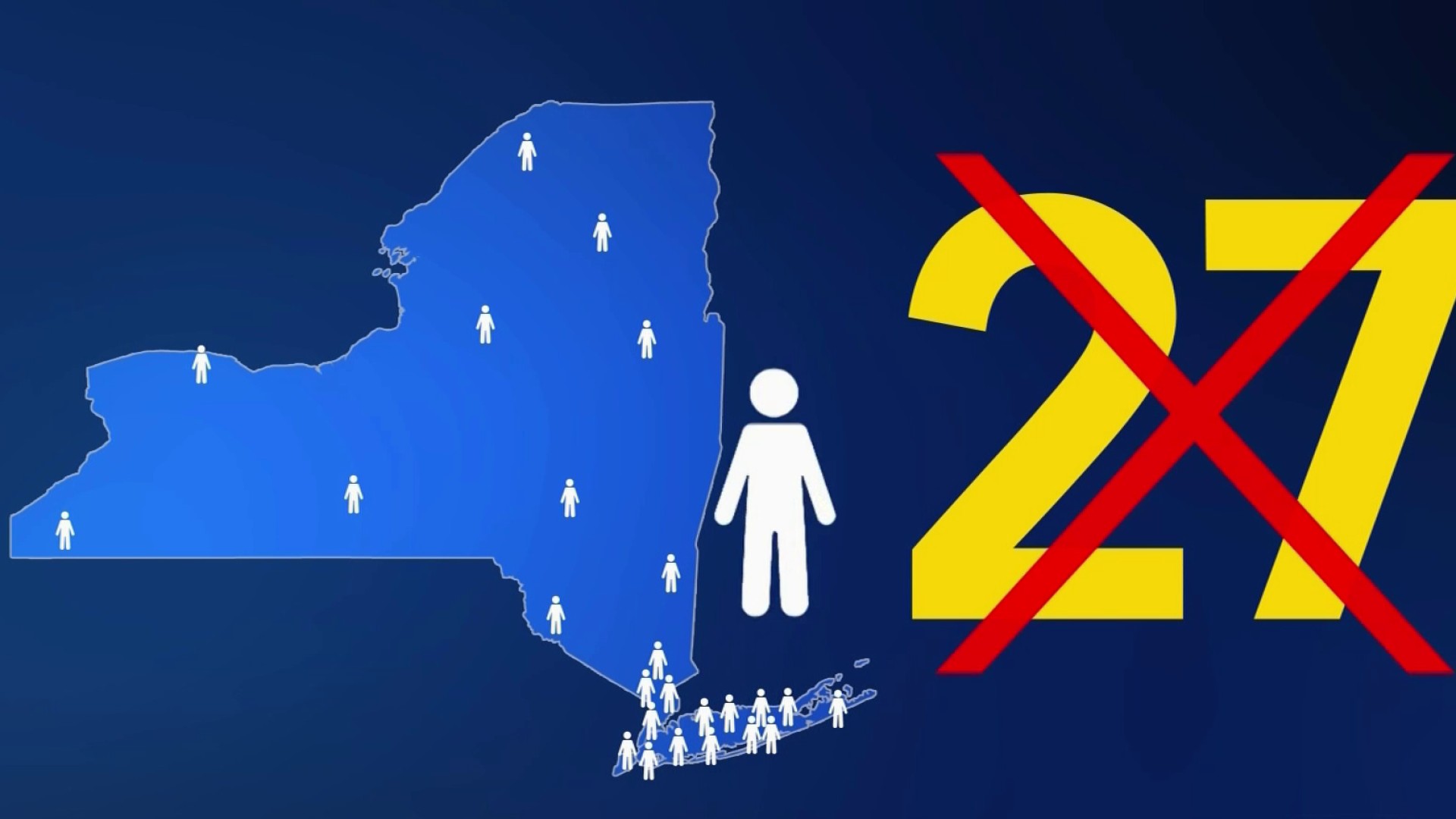 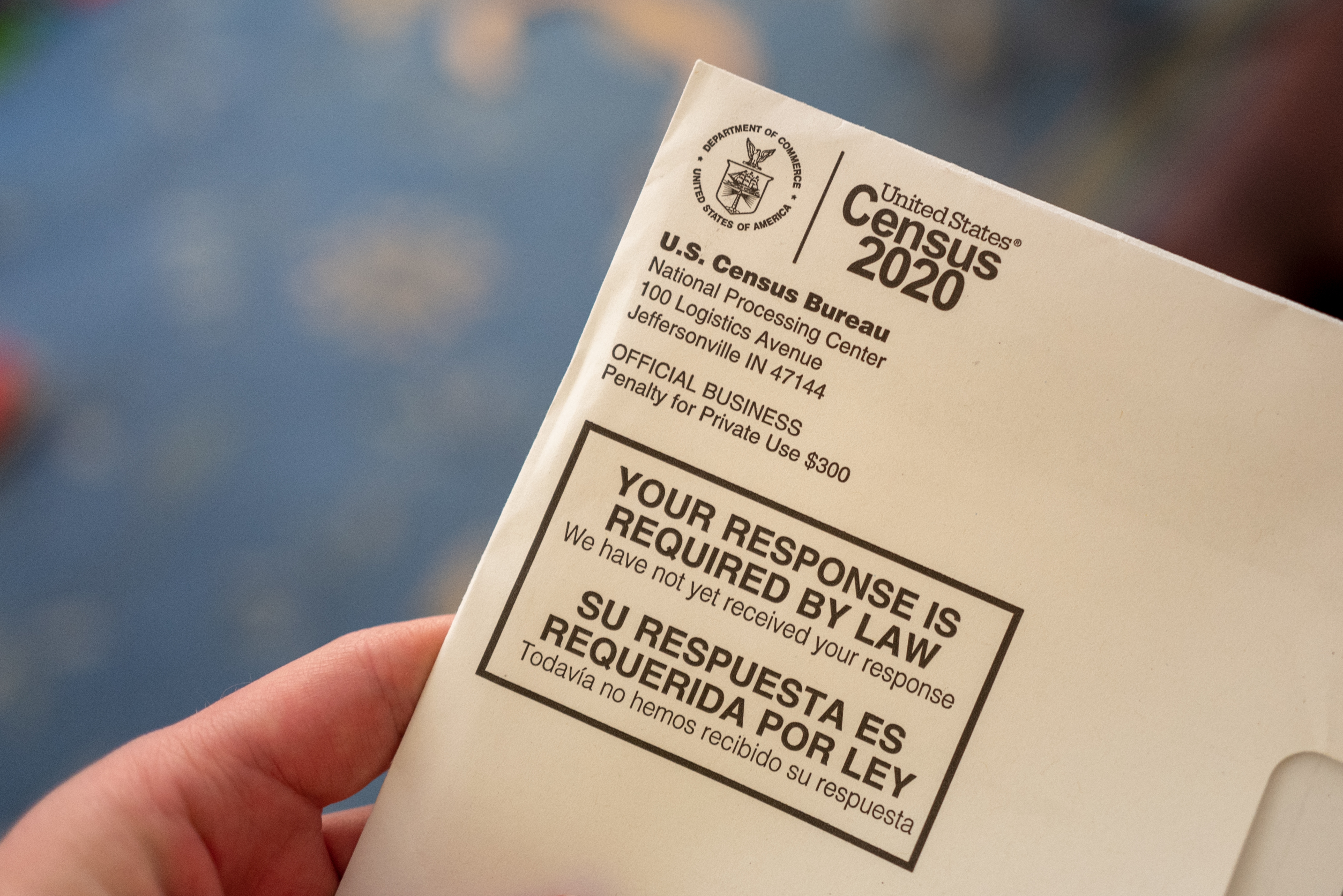 What's Behind the Growth Slump? Takeaways From Census Data

“Do I think it was accurate to within 89? No.” Cuomo told reporters at a Tuesday press conference. “And we’re looking at legal options. Because when you’re talking about 89. That could be a minor mistake in counting.”

The Democrat said he’d asked the state’s attorney general to review whether there were legal grounds for a lawsuit.

States have gone to court to challenge census counts in past decades. But none of those lawsuits have led to an adjustment of how many congressional representatives is entitled to, a process called apportionment.

“So it’d be a first if New York were to succeed,” said Janna Johnson, an assistant professor at the University of Minnesota Humphrey School of Public Affairs and a member of a U.S. Census Bureau advisory committee.

In 2002, Utah lost two court battles — including a 5-4 Supreme Court decision — arguing it should have gained a fourth seat after the 2000 census: the state’s lawyers criticized the census for its methodology and for excluding overseas Mormon missionaries.

Consultant Terri Ann Lowenthal, a former congressional aide and staff director of the House census oversight subcommittee from 1987 to 1994, said past history suggests New York’s chances of winning back its 27th Congressional District is “very low.”

“The courts have given the executive branch quite a bit of latitude in how the Census Bureau plans and executes the census,” Lowenthal said.

States, localities and tribal governments that are redrawing political maps or worried about missing out on federal funding based on population do have the option of challenging certain aspects of census counts administratively.

The U.S. Census Bureau on Monday released state population totals that determine the number of House seats each state gets out of 435. According to the data, southern states grew the fastest, with a 10.2% overall increase in population.

That process doesn’t start until this fall.

But even a successful complaint won’t help a state win back a congressional seat. It can’t change the census data that decides which states win how many seats, according to federal rules.

In August 2011, New York City filed an unsuccessful challenge arguing the census had omitted tens of thousands of Queens and Brooklyn residents living in housing units wrongly listed as vacant. The Census Bureau fixed a minor error but said it didn’t change the city’s tally.

The 2020 census is the first since the 1930s to feature two states — New York and Minnesota — with ultra-close margins, according to Kimball Brace, president of Election Data Services.

Minnesota might have lost a House seat if it had counted 26 fewer people.

“This is the first time when two states are so close and battling right to the finish line,” said Brace, an expert on redistricting and the census.

Practically speaking, allowing any challenge over 89 people in New York could have a domino effect nationwide, as other states investigate whether they also had small undercounts. Seats in Congress are based on how many residents a state has compared to others, not how many it has outright.

“If you look at one state, you have to look at all states and recalibrate,” said New York Law School professor Jeffrey M. Wice, an expert in census law and redistricting.

New York may know more about whether it has any case this fall, when more detailed census data is released.

“We can look at the final census block level data to gauge and determine where undercounting might have occurred and build a challenge if there is granular proof of counting discrepancies,” Wice said.