The night's initial returns offered few surprises, with the scores of both parties’ incumbents from safe districts easily reelected

Democrats will maintain control of the House of Representatives, NBC News projects.

Democrats drove Wednesday toward extending their control of the House for two more years, but their expectations of expanding their majority seemed to be waning as they failed to defeat any Republican incumbents in initial returns. 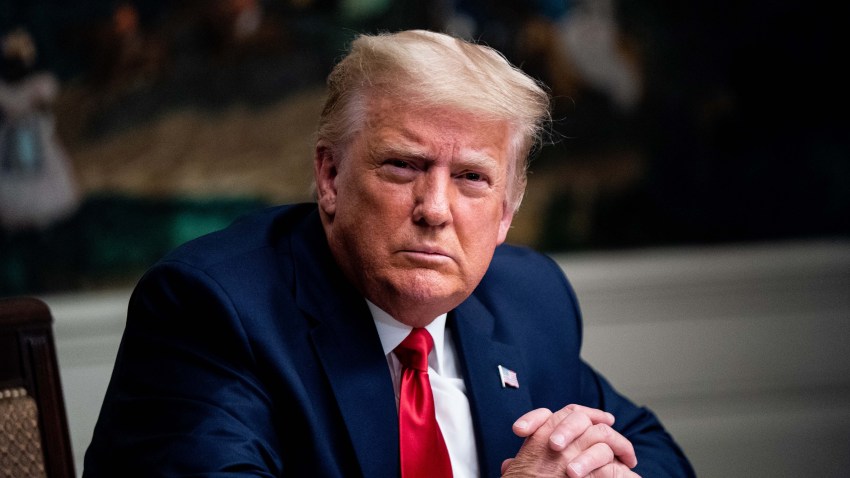 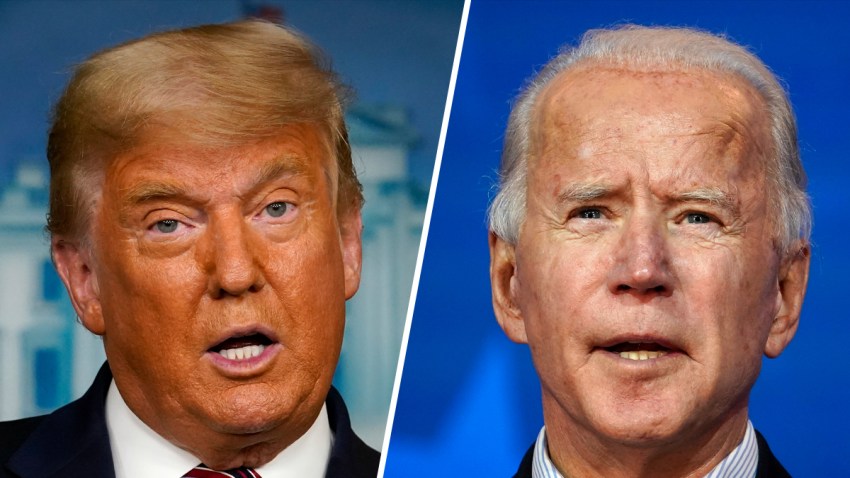 Democrats as expected picked up a pair of North Carolina seats vacated by GOP incumbents after a court-ordered remapping made the districts more Democratic. But as Tuesday turned into Wednesday on the East Coast, the day's results were developing into a disappointing election for the party.

Instead, the parties' swapped a handful of seats apiece, underscoring returns that early on suggested a status-quo House election, with Democrats holding onto their majority with modest gains at best.

There were no early victories by Democrats in long-shot races. Republicans retained seats that Democrats had hoped to capture, for example, in central North Carolina and around Little Rock, Arkansas.

And with GOP expectations for capturing the House all but nonexistent, they were likely to view an Election Day with little change in Democrats’ strength as almost acceptable. Even so, they are sure to face internal questions about why they remain trapped in the chamber’s minority. A major question would be how to regain suburban voters who have fled the GOP in droves, largely over their distaste for Trump.

Should Democrats retain the House majority as expected, it would mark only the second time in a quarter century that they’ve controlled the chamber for two consecutive two-year Congresses. The first period ran from 2007 through 2010, Nancy Pelosi’s initial run as speaker.

In another indication that the voting wasn't producing dramatic gains for Democrats, four-term GOP Rep. Rodney Davis won in rural central Illinois in what was viewed as a tossup race. His victory came despite expenditures exceeding $5 million by Democratic groups,

While early surprises were few, dozens of hotly fought races remained undecided into the evening.

Democrats' hopes of protecting their majority and even expanding it were based on public anxiety over the pandemic, Trump’s alienation of suburban voters and a vast fundraising edge.

Both parties’ operatives agreed that the GOP was mostly playing defense and would be fortunate to limit Democratic gains to a modest single digits. Democrats control the House 232-197, with five open seats and one independent. It takes 218 seats to control the chamber.

Mucarsel-Powell lost to Miami-Dade County Mayor Carlos Gimenez. That race saw the two sides spend over $26 million, making it one of the country's most expensive, according to the nonpartisan Center for Responsive Politics.

Mucarsel-Powell and Shalala both represent districts that Trump lost badly in his 2016 presidential race. Shalala, 79, was the House's oldest freshman and had been secretary of health under President Bill Clinton.

In one noteworthy but unsurprising result, Marjorie Taylor Greene, who has espoused unfounded QAnon conspiracy theories, won a vacant seat in northwest Georgia. Trump has called Greene a “future Republican star.” QAnon asserts that Trump is quietly waging a battle against pedophiles in government.

Hanging over the contests were the coronavirus pandemic and the wounded economy, which voters ranked as top concerns, according to AP VoteCast, a national survey of the electorate. The virus has killed 232,000 people in the U.S. and cases are rising in nearly every state, while millions have lost jobs.

Buoying Democrats was a coast-to-coast edge in campaign fundraising. Republicans were hoping to oust some of the 29 Democrats, mostly freshmen, in districts from upstate New York to rural New Mexico that Trump won in 2016. By late Tuesday, they'd not defeated any.

Pelosi, D-Calif., was hoping to use control of the chamber to pass party priorities that include expanding health care coverage and creating jobs with new infrastructure projects. After a two-year run as one of her party’s most effective counterpoints to Trump, the 80-year-old Pelosi is all but certain to serve two more years running the House.

As in 2018 when they grabbed House control, Democratic ads emphasized pledges to make health care more accessible, preserve coverage for pre-existing conditions and shield voters from Republicans out to terminate those requirements. Many Republicans say they want to dismantle Obama’s health care law while retaining its coverage for pre-existing conditions, but they’ve not presented a detailed proposal for doing that.

Unfortunately for the GOP, the money wasn’t evenly distributed.

All 29 House Democrats in districts that Trump carried in 2016 outraised their GOP challengers, according to an Associated Press analysis of Federal Election Commission reports covering campaign finance through mid-October. In 19 of those races, the Democrats’ edge was 2-1 or more.

The imbalance was nearly as stark among the 42 Democrats who party leaders dubbed “Frontliners” because they seemed vulnerable, and even among the 53 Democratic seats that Republican leaders named as takeover targets. In those contests, Democrats outraised nearly all of their GOP rivals.

Looking to offset the imbalance, outside GOP groups like the National Republican Congressional Committee and the Congressional Leadership Fund poured millions into tight races in New York, Texas, Georgia, California, Florida and elsewhere.

AP VoteCast is a nationwide survey of more than 127,000 voters and nonvoters conducted for The Associated Press by NORC at the University of Chicago.