Andrew Cuomo on Wednesday vehemently denied sexual harassment allegations leveled by a former staffer, who claims the governor was both physically and verbally inappropriate with her.

Lindsey Boylan made the claims in an explosive blog post Wednesday morning, in which she alleged that the governor invited her to play strip poker during a flight, called her by the name of a former girlfriend whom he said she resembled but "better looking," sent her flowers and had autographed photos left in her closed office. On one occasion in 2016, she claimed that Cuomo blocked her exit from a room and kissed her.

She also detailed one interaction in which the governor showed off a cigar box he got from former president Bill Clinton — which she said was a reference to the Monica Lewinsky scandal.

Already under fire for his administration's handling of nursing home data of COVID-19 deaths, Gov. Cuomo is embroiled in another scandal, this time involving harassment claims from a former aide. NBC New York's Gilma Avalos reports.

After her claims emerged, multiple New York media outlets obtained what were reported to be state personnel records allegedly showing multiple complaints against her by colleagues, complaints of both a behavioral and racial nature. Boylan said in Wednesday's blog post that she has never seen the file in question, that it was leaked to smear her, and that she expects more efforts to disparage her after her latest post.

"I know some will brush off my experience as trivial. We are accustomed to powerful men behaving badly when no one is watching. But what does it say about us when everyone is watching and no one says a thing?" Boylan wrote.

"If you need more time with your own family, he will treat you like you are cheating on him. If you have your eye on another, better job, he’ll try to make that job disappear. Escaping Cuomo is tough because he has to exercise total control," Hinton wrote.

Some New York politicians have spoken out in the wake of the recent claims. State Assembly Speaker Carl Heastie, a fellow Democrat, said that he had read the reports and called them "serious allegations. Harassment in the workplace of any kind should not be tolerated." State Senate Speaker Andrea Stewart-Cousins echoed Heastie's sentiments, and Democratic Bronx Assemblyman Victor Pichardo called for an investigation.

On the other side of the political aisle, Upstate Republican Rep. Elise Stefanik called Cuomo a "criminal sexual predator," while Long Island Rep. Lee Zeldin said that the governor has long used "intimidation to cover up his rich history of bullying, threats, intimidation and harassment."

Republicans in the New York State Senate wrote a letter to Attorney General Letitia James calling for an investigation from an independent special prosecutor into the claims Boylan made. They said that, if true, the "actions of the Governor and his staff are not only grossly inappropriate — they are also potentially criminal in nature.The allegations add to the deluge against Cuomo in recent days. A Queens assemblyman said he'd been harassed and threatened by the governor, NYC Mayor Bill de Blasio said publicly that being threatened by Cuomo was "classic" behavior for him, federal prosecutors launched an investigation into how the Cuomo administration handled COVID in nursing homes -- and a new poll found that 57% of New Yorkers want a new governor next year. 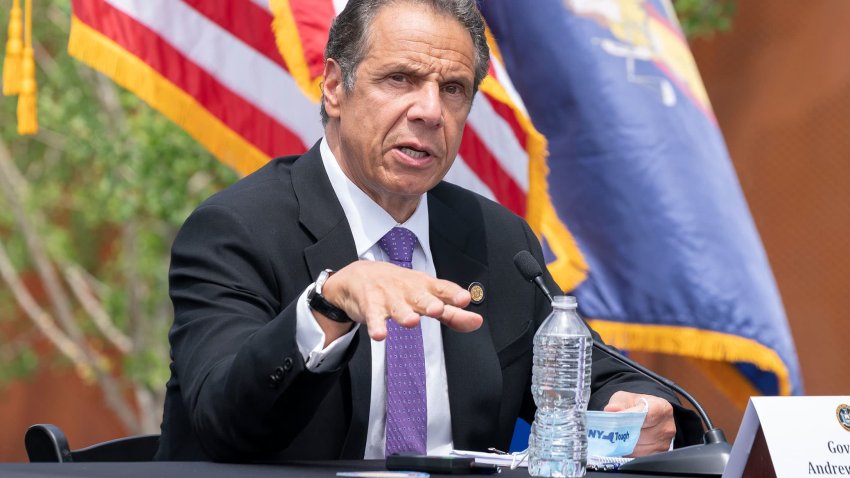 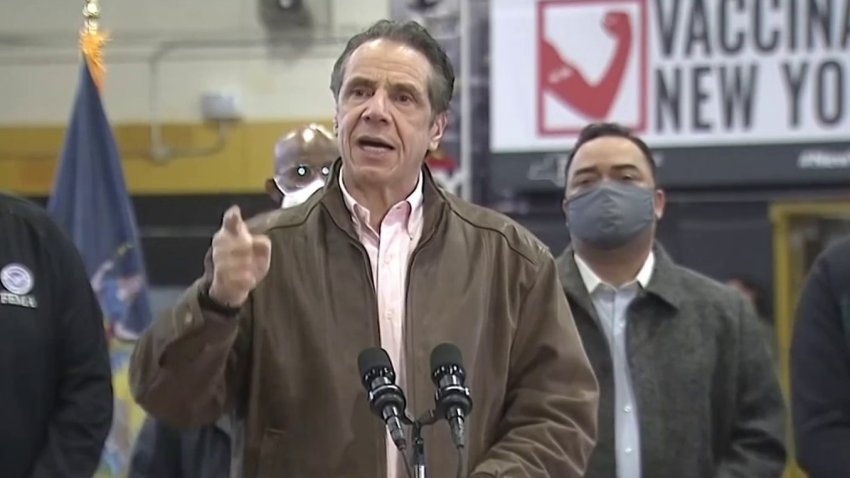