New York Gov. Andrew Cuomo's approval rating for his pandemic response has plunged from just a few months ago, as a majority of New Yorkers believe he did something either unethical or illegal in his handling of COVID-19 in nursing homes, a new Marist Poll found.

Cuomo's approval rating on his handling of the pandemic is down to 54 percent, versus 72 percent in July, according to the poll released Tuesday. His overall approval rating fell sharply as well.

Some 60 percent of adults think Cuomo has done something illegal (19 percent), or at the least unethical but not illegal (41 percent), in his administration's controversial response to the pandemic in nursing homes. Just over one in four adults say he did nothing wrong at all.

Of note, Marist found that a majority of registered Democrats (54 percent) also believe Cuomo has done something illegal, or at least unethical. (The poll asked participants specifically about Gov. Cuomo personally, as opposed to his administration.) 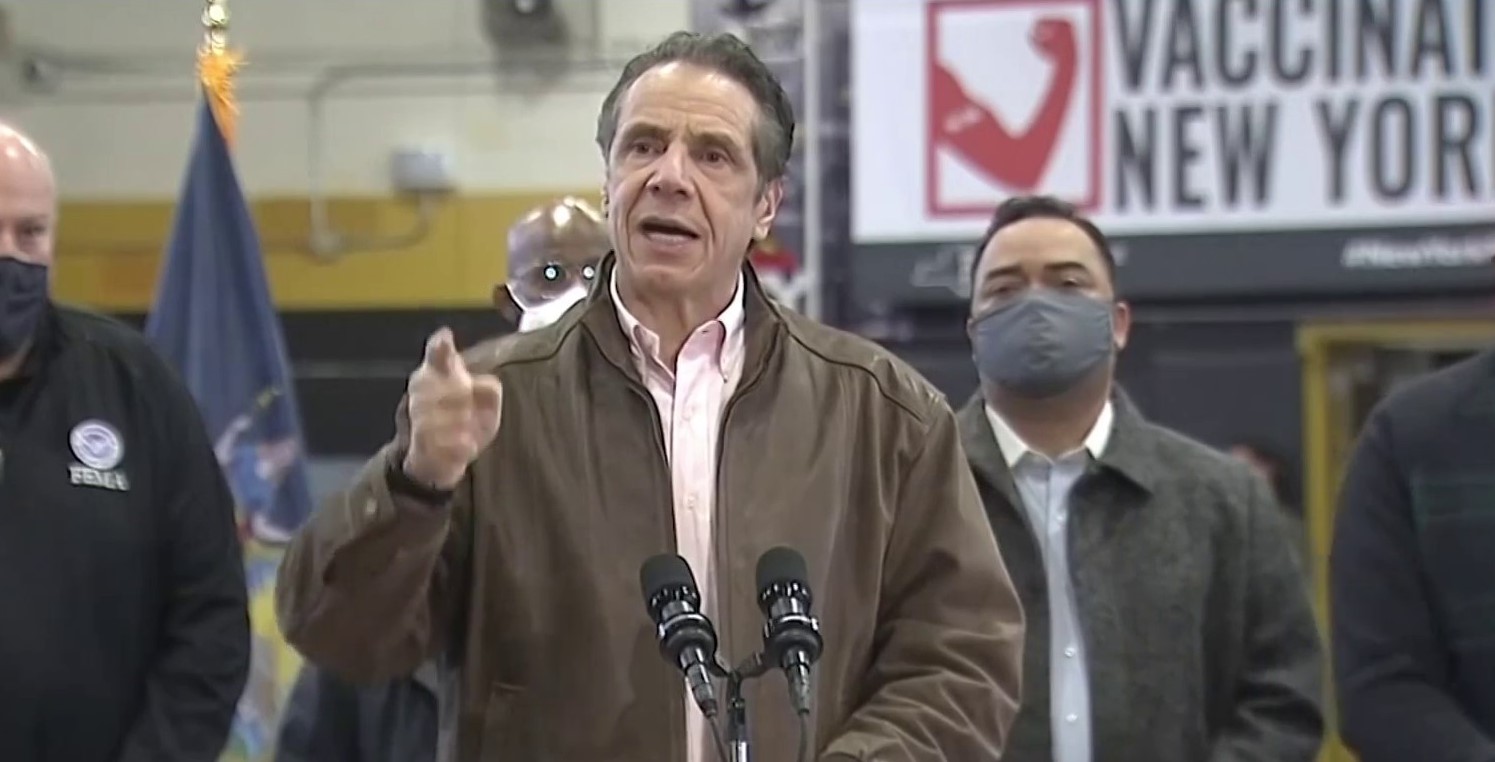 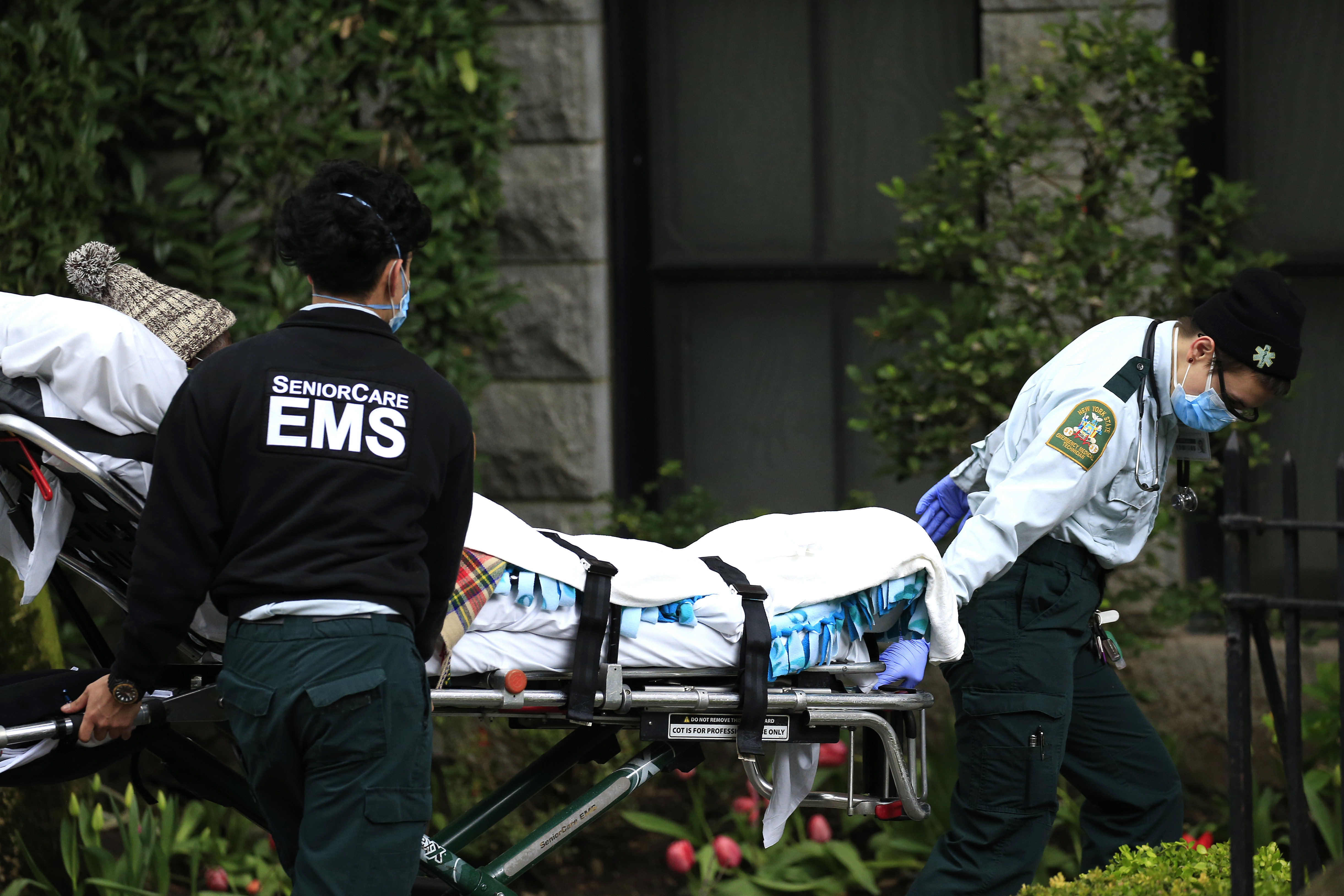 The administration's controversial nursing home policies, and the equally controversial response, are now the subject of a probe by federal law enforcement and prosecutors. The Cuomo administration steadfastly argues that it followed applicable laws and guidelines in its approach to the coronavirus and nursing homes, and did nothing wrong in the way it disclosed information about nursing home cases and deaths.

A majority of poll respondents also said it was time for the state to have a new governor, as Cuomo gears up for the prospect of seeking a fourth term in 2022.

Some 38 percent of adults in the survey said he deserved to be re-elected, while 57 percent said it was time to elect someone else. Even among Democrats, more than two-in-five people said it was time for a new governor.

The last time Marist polled on the question was April 2018. A majority then said the state should elect someone else, but Cuomo handily won a third term a few months later anyway.

The telephone survey of 953 adults was conducted Feb. 15 to Feb. 17, with a margin of error of 3.8 percentage points.