‘It's Just Not True': Cuomo Denies Claims of Sexual Harassment From Former Aide

In a series of tweets Sunday, Lindsey Boylan said that the Democratic governor “sexually harassed me for years. Many saw it, and watched"

“Look, I fought for and I believe a woman has a right to come forward and express her opinion, and express issues and concerns that she has. But it’s just not true," the governor said when questioned by reporters at his daily briefing.

In a series of tweets Sunday, Lindsey Boylan said that the Democratic governor “sexually harassed me for years. Many saw it, and watched.”

“I could never anticipate what to expect: would I be grilled on my work (which was very good) or harassed about my looks. Or would it be both in the same conversation? This was the way for years," she continued.

Cuomo's denial follows a statement issued by his press secretary, Caitlin Girouard, which on Sunday read, "There is simply no truth to these claims."

Boylan, 36, worked for the Cuomo administration from March 2015 to October 2018, serving first as executive vice president of Empire State Development and then as a special adviser to Cuomo for economic development.

She did not provide details of the alleged harassment and didn't immediately respond to messages from The Associated Press. Boylan later tweeted, “To be clear: I have no interest in talking to journalists. I am about validating the experience of countless women and making sure abuse stops.” 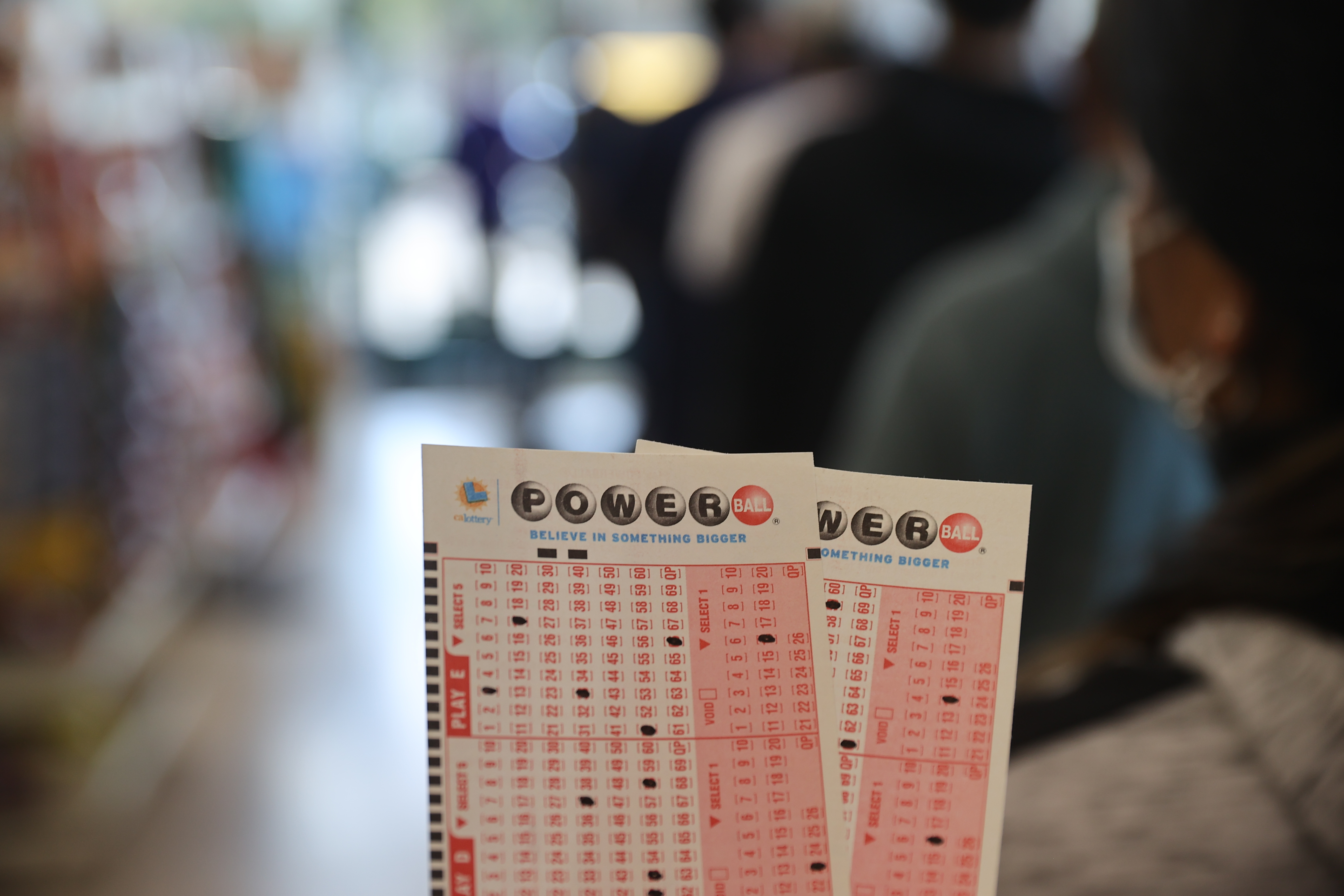 Boylan’s sexual harassment allegation against Cuomo comes after The Associated Press and others reported that the 63-year-old governor is under consideration for the job of attorney general in the administration of President-elect Joe Biden.

Earlier this month, Boylan had also tweeted about her work experience in the Cuomo administration, listing it as the worst job she ever had.

“I tried to quit three times before it stuck. I’ve worked hard my whole life. Hustled — fake it till you make it style,” she wrote. “That environment is beyond toxic. I’m still unwrapping it years later in therapy!”

Personnel memos written in 2018, obtained by The Associated Press, indicate that Boylan resigned after she was confronted about complaints about her own office behavior.

Several women complained to Empire State Development’s human resources department that “Ms. Boyland had behaved in a way towards them that was harassing, belittling, and had yelled and been generally unprofessional," wrote the administration’s ethics officer, Julia Pinover Kupiec in one memo.

Boylan resigned after meeting with officials including Cuomo’s top lawyer, Alphonso David, to be “counseled” about the complaints.

David said in a follow-up memo that Boylan had contacted him several days later and said she had reconsidered her resignation and wished to return to work, but he discouraged her from doing so.

Boylan ran against U.S. Rep. Jerrold Nadler in the 2020 Democratic primary, garnering 22% of the vote in a campaign in which she argued that the incumbent wasn’t progressive enough. She announced last month that she is running in the 2021 Democratic primary to succeed Manhattan Borough President Gale Brewer, who is term-limited.