President Joe Biden “remains fit for duty” and can carry out his responsibilities "without any exemptions or accommodations," Dr. Kevin O’Connor wrote Friday after the president’s first physical exam since taking office.

The White House released O’Connor’s six-page memo on Biden’s health hours after the president traveled to Walter Reed Medical Center for a routine exam and a colonoscopy.

O'Connor said the medical exam revealed that Biden, who turns 79 on Saturday, has an excessive cough and an "increasing frequency and severity of 'throat clearing'." But he noted that Biden has experienced this behavior "for as long as I have known him."

"It is acknowledged that this perception may be artificially confounded by the undeniable fact that, as President, a much greater attention is directed toward his public engagements as compared to that which he experienced in previous positions," said O’Connor, who has been Biden’s primary care physician for 13 years. 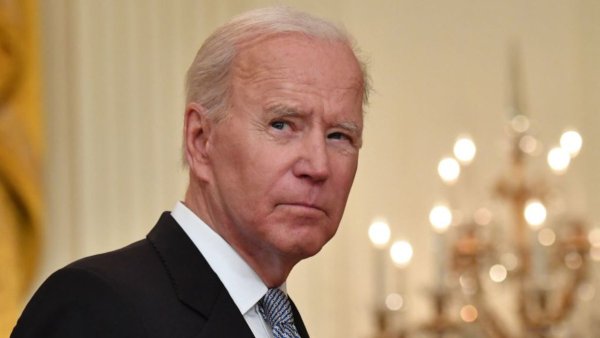