Alexis Ajinca added 16 for the Pelicans as the Nets lost their fifth straight game.

Sean Kilpatrick led the Nets with 15 points. Henry Sims and Markel Brown each had 12 for the Nets. 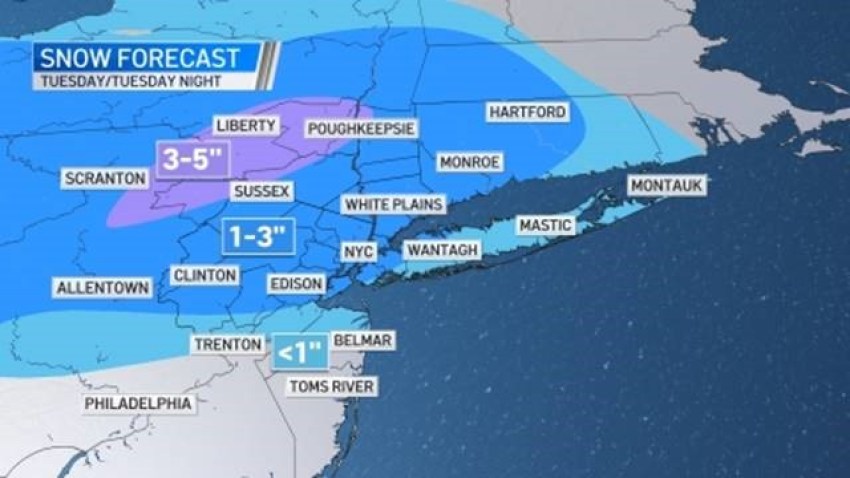 Both teams started off poorly as New Orleans missed its first seven shots and didn't score until the 6:24 mark of the first quarter. Brooklyn shot 4-for-25 to start the game.

The Pelicans attacked the rim and finished with 60 points in the paint and wound up shooting 55 percent.