Things Not to Leave in Your Car During Freezing Weather

Medicines can lose their effectiveness, soda beer and wine could explode out of their containers and musical instruments could break

Items such as mobile devices and musical instruments can be damaged if left inside a car in freezing temperatures, while canned goods and glass bottles are exploding hazards that could leave you with a sticky mess.

As a deadly polar vortex grips a large swath of the U.S. with record-low temperatures, experts warn these are among the worst items to leave in your car in the frozen weather.

Medication
Some medicines can lose their effectiveness if they freeze, according to the AARP. And liquid medications, like insulin, can separate when it thaws, leading to incorrect or ineffectual dosages. Contact your pharmacist if you have questions. 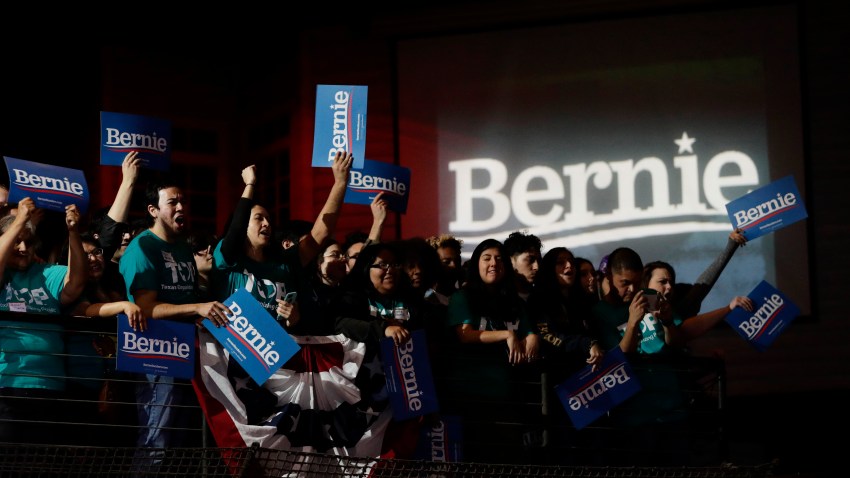 [NATL] Scenes From 'Chiberia' and Beyond: Polar Vortex Sweeps US

Cellphones and Tablets
Most cellphones and tablets are susceptible to shutting down in very cold weather, preventing the lithium-ion batteries from discharging electricity and literally freezing your device’s operations, the AARP says. And while the issue is usually fixed when the battery is brought into warmer temperatures, the thawing process can cause condensation inside the unit and short-circuit the battery, potentially voiding your warranty.

Food in Cans or Glass Jars
Canned goods will react similarly to soda if left in a freezing car, the AARP warned. It’s also hazardous for that jar of pickles or salad dressing. Nonliquid canned goods are less prone to burst. If a canned good has exploded, the USDA advises to wrap it in a plastic bag and throw it away "where no one, including animals, can get it."

Fill’er Up
AAA recommends keeping your gas tank at least half full to help prevent condensation from freezing fuel lines. The group says it's also a good idea to check other fluids such as antifreeze.

Musical Instruments
Guitars and other wood instruments can suffer serious damage in cold weather. The Real School of Music says wood can warp, split, or crack, and the strings may tighten or snap. Once an instrument has been damaged by freezing weather, it can be costly — and sometimes impossible — to repair. At the very least, it will need to be retuned. The Real School of Music advises warming up a frozen instrument gradually.

Take a look at the impact the cold weather is having on the Midwest as it faces bitter cold temperatures across the region.