Sean Ono Lennon on Remixing Father's Music: It Was Therapy

Sean Ono Lennon, who shares the same birthday as his father and turned 45 on Friday, came out stronger at the end of the at-times heavy process

Sean Ono Lennon’s first experience re-working his father’s catalog was terrifying and intimidating, but he had two main goals in mind to keep him on track: Preserve his father’s message in the songs and help the late icon’s music reach a younger audience.

On Friday, which would have been John Lennon’s 80th birthday, “GIMME SOME TRUTH. THE ULTIMATE MIXES” will be released and includes 36 tracks hand-picked by Yoko Ono and Sean Ono Lennon, who serve as executive producer and producer on the project. The duo worked closely with engineer and mixer Paul Hicks to maintain the essence of the songs, which were completely remixed.

Ono Lennon, who shares the same birthday as his father and turned 45 on Friday, came out stronger at the end of the at-times heavy process.

“I knew that it was going to be kind of introspective for me, obviously. I was scared going into it to be honest. I had a fear of messing everything up or not being helpful or it being too emotionally difficult to just listen to my dad’s voice over and over again,” Ono Lennon said. “Especially ‘Double Fantasy,’ it triggers a whole period of my childhood that was tough because that’s when he died. I had a lot of resistance working on that record actually.”

“Ultimately it was very healing. It was like therapy. It was very therapeutic in the end. I’m very glad that I got to do it. I would not have revisited those songs on ‘Double Fantasy’ without having this project. It turned out to be kind of a cathartic thing.”

“GIMME SOME TRUTH. THE ULTIMATE MIXES” includes Lennon’s post-Beatles songs, from “Imagine” to “Woman” to “Whatever Gets You Thru the Night,” and it will be released digitally, on CD and on vinyl.

“For me, the real motivation is this music can’t be forgotten. Especially ‘Gimme Some Truth,’ for example, which is the track we chose to lead with. I’ve never felt like my dad’s music was more needed in terms of message than literally this week, like right now,” Ono Lennon said of the protest song. 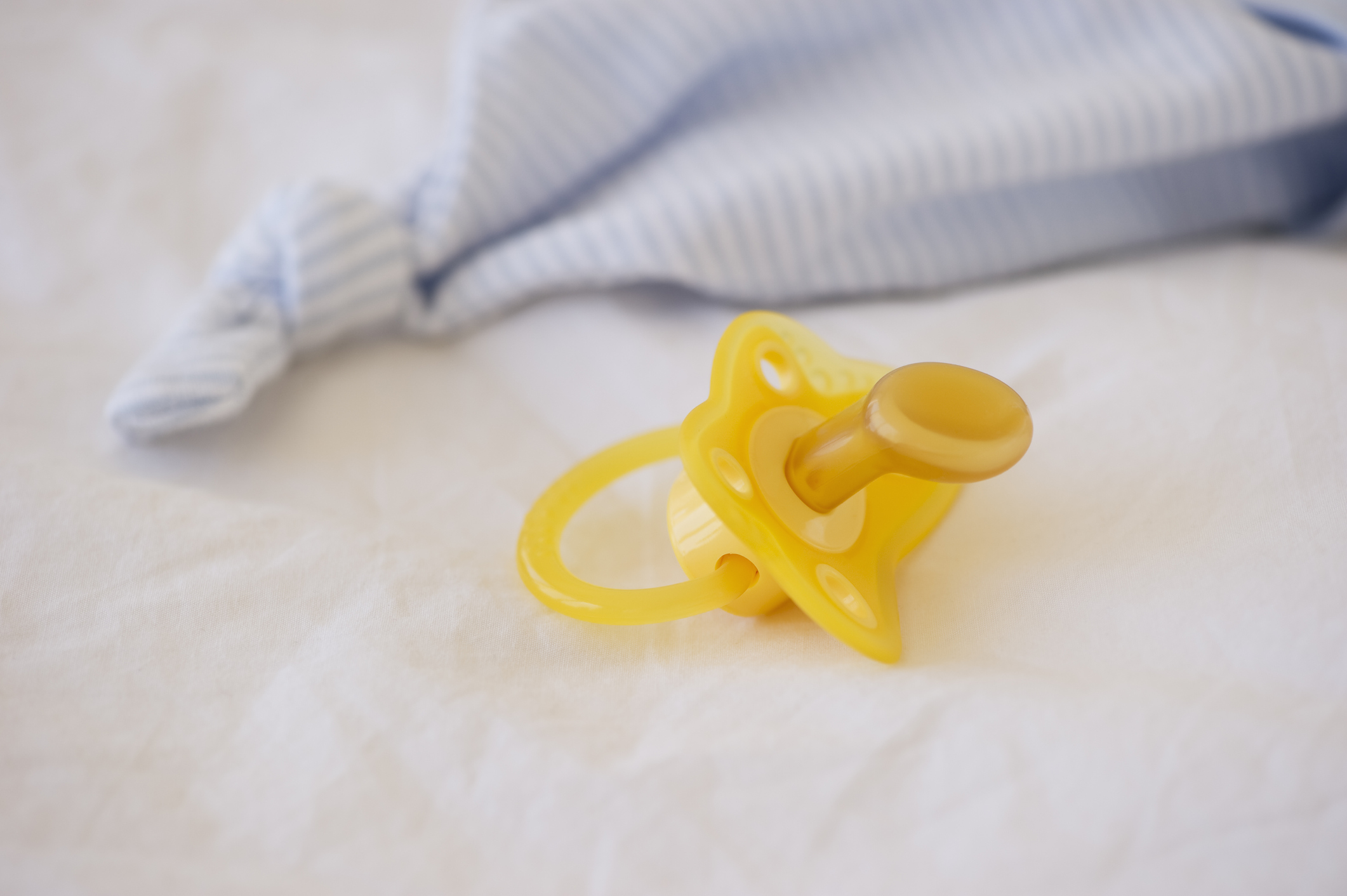 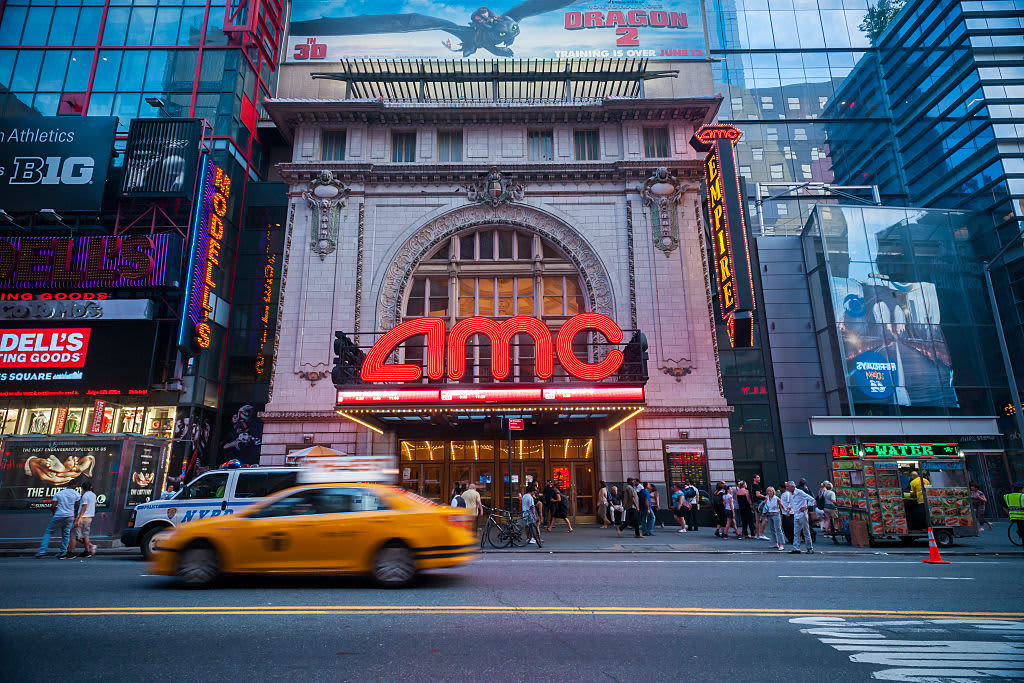 In an interview with The Associated Press, Ono Lennon talked about the relevance of “Gimme Some Truth,” working on his dad’s music and finding his voice in the process.

AP: What was it like to work on this project?

Ono Lennon: It was really deep and heavy and beautiful. I’d never listened to the original, multi-track tapes before. Just getting to hear my dad’s voice or even mute the vocals, just hearing what the instruments are doing was amazing for me. It was really fun. It was a little daunting, I guess. I’m still nervous because when you’re messing with music that’s so loved and so classic and immortal, there’s kind of a pressure there.

Ono Lennon: There was no choice for us in this moment. I think “Gimme Some Truth” means something now. We wanted to lead with that. I think it’s a message everyone can connect with. Every good person from whatever town you’re in. If you’re a good person, what you want now more than anything is a little reality. It just seems like we’re living in an alternate dimension of bulls---. I think everyone feels that way. I think it’s a very important message.

AP: What was it like working with your mother on this project?

Ono Lennon: I was in the studio when I was young, so I learned things like how compression works, how delay works, how reverb works, how to EQ vocals — all from her. I actually know very much what her philosophy is. Her main priority with all mixing is to make sure that the voice is clear.

She said my dad famously didn’t love his vocals. He would turn it down a lot. When she was producing “Imagine,” the album, he would go to the bathroom and she would turn it back up and he would come back and turn it down. ... She really believes that baring the vocal is the worst thing you can do. She really wants people to hear the lyrics and she thinks that the music has to serve the vocal.

When it comes to mixing my dad’s stuff, that’s her priority. I think she’s right.

AP: This is your first time working on your dad’s music — what made you want to take this on?

Ono Lennon: I’m just trying to help. That’s all it is. My mom’s the boss and if I can help in any way, I’m here.

AP: All moms are the boss.

Ono Lennon: She may trust me a little more now having made several albums together and we’ve toured the world together. I was her music director for years. I think it may have taken some time, but I think she feels comfortable with me in that way now.

AP: Your dad wrote “Beautiful Boy (Darling Boy)” about you — what was it like re-working that song?

Ono Lennon: Honestly, it was my least favorite experience. It’s just kind of awkward. That song makes me feel like I’m infantilized or something. People always play that song and look at me with a smile like, “Isn’t that sweet?” I’m like, “Oh God, I’m an old man. I’m not some smiling baby in a baby food commercial.” To be honest, that song is touching to me, but as a musician and a songwriter and a producer, it’s sort of my least favorite song musically, because it’s so saccharine. It’s great. I love it. Maybe it’s impossible for me to be objective about it.

“Beautiful Boy” is a very sort of family-friendly sound. It’s not my aesthetic. Having said that, it was a privilege to help work on a mix of a song that was about me and is very touching. And yes, I was very touched by hearing my dad say my name. He’s like “goodnight Sean” at the end. That always reminded me of him putting me to bed. He had a sort of ritual, the way he put me to bed. He would flick the lights sort of in rhythm with his voice, so it felt like his voice was controlling the lights. Then they’d go out. I have memories, so it was nice.

AP: Has working on your dad’s songs inspired your own music?

Ono Lennon: It’s interesting because, first of all, the easiest songs to cover for me are my dad’s, vocally especially. Whenever I try to sing one of his songs, I feel like I can sing them great. I do share a lot of the same chords. My voice isn’t as tough as his, but it’s easier to sing his songs than anyone else’s. It does teach me something about how to sing great.

Listening to this record ... all of his records, the compilation we put together, has helped me realize that I just need to stop trying to avoid singing in a way that I just sound better. I think it’s going to help me with the vocals for the album that I’m working on now. To just not hold back. To just sort of sing. I have this fear that when I push my voice, I sound too much like him, but what’s the point of singing if I’m not going to sound good?