In a letter Monday to the Defense Department inspector general, Schumer said Army Lt. Col. Alex Vindman has been "viciously attacked" by the Republican president after "bravely stepping forward to tell the truth." 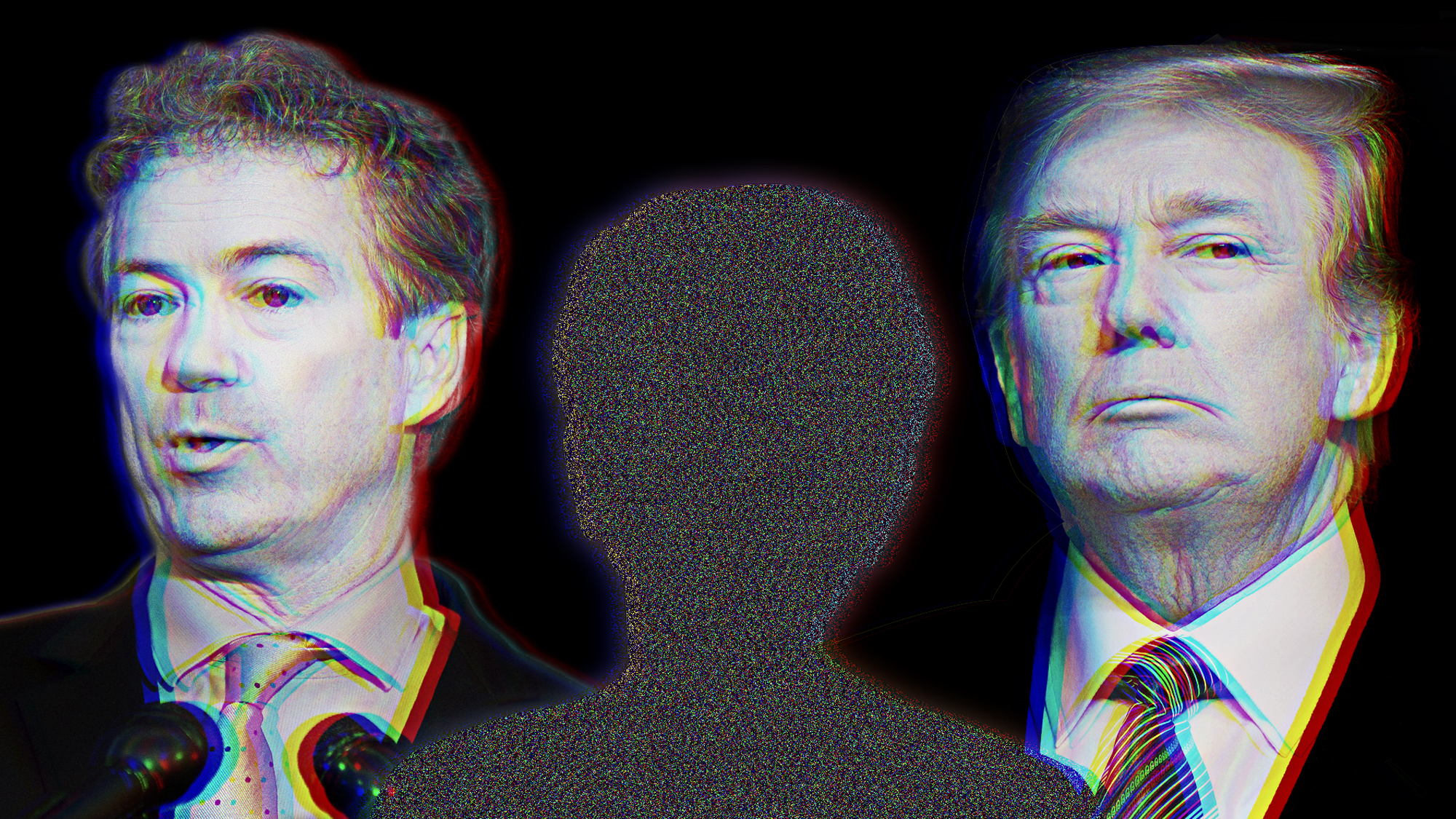 Vindman, a White House national security council official when he testified before the House impeachment inquiry, was removed Friday and reassigned.

President Donald Trump spoke at the White House on Thursday following the Senate’s acquittal of impeachment charges, saying that the impeachment process was “evil,” “corrupt,” and run by “leakers and liars.”

Also out Friday was Gordon Sondland, who had been Trump's ambassador to the European Union. Sondland was among 17 people who provided public and private testimony in the impeachment proceedings.

The firings, alongside efforts to name the still anonymous government whistleblower whose complaint about Trump's call with Ukraine sparked the impeachment probe, demand attention, Schumer said.

Similar letters are being sent to all 74 IGs calling on them to take immediate steps to investigate any "instances of retaliation against anyone who has made, or in the future makes, protected disclosures of presidential misconduct to Congress or Inspectors General." 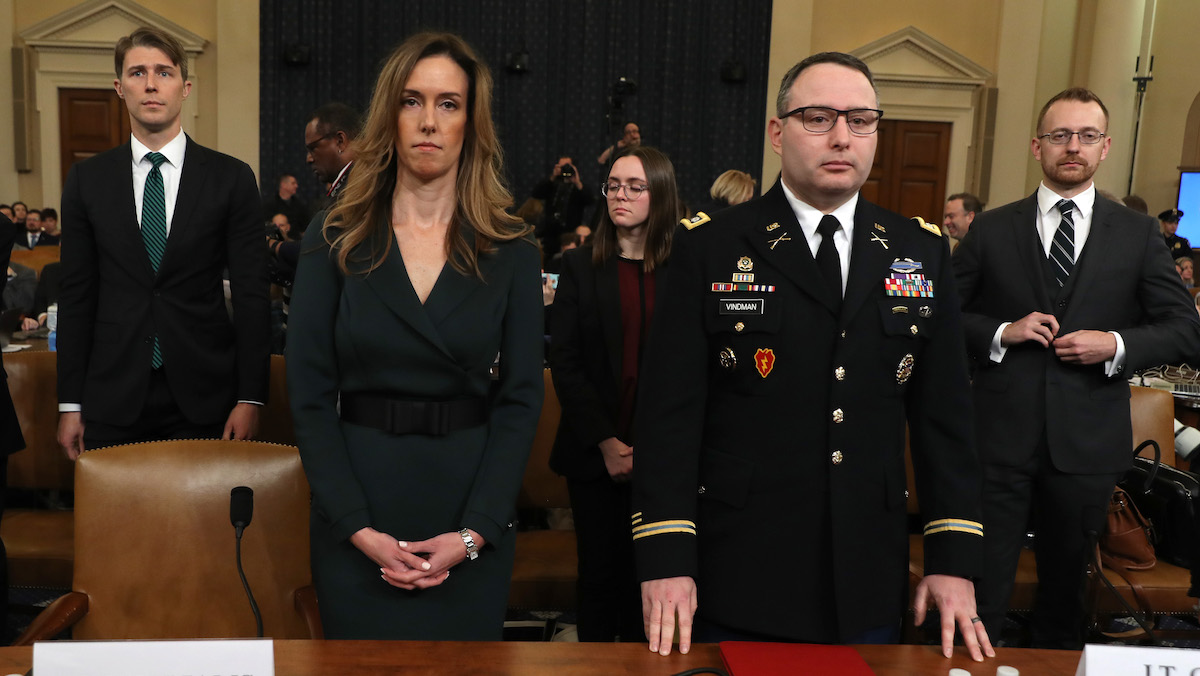 After Acquittal, Trump Ousts Officials Who Testified on Impeachment

Federal employees have rights, including under the whistleblower law, that ensure they are protected through the inspector general offices and are able to provide information to Congress, as part of the legislative branch's oversight role.

The White House has stood by the dismissals.