New cases per day are running at all-time highs of over 209,000 on average. And the number of people in the hospital with COVID-19 is setting records nearly every day.

Just when the U.S. appears on the verge of rolling out a COVID-19 vaccine, the numbers have become gloomier than ever: Over 3,000 American deaths in a single day, more than on D-Day or 9/11. One million new cases in the span of five days. More than 106,000 people in the hospital.

The crisis across the country is pushing medical centers to the breaking point and leaving staff members and public health officials burned out and plagued by tears and nightmares.

All told, the crisis has left more than 290,000 people dead nationwide, with more than 15 million confirmed infections.

The U.S. recorded 3,124 deaths Wednesday, the highest one-day total yet, according to Johns Hopkins University. Up until last week, the peak was 2,603 deaths on April 15, when New York City was the epicenter of the nation’s outbreak. The latest number is subject to revision up or down.

New cases per day are running at all-time highs of over 209,000 on average. And the number of people in the hospital with COVID-19 is setting records nearly every day. 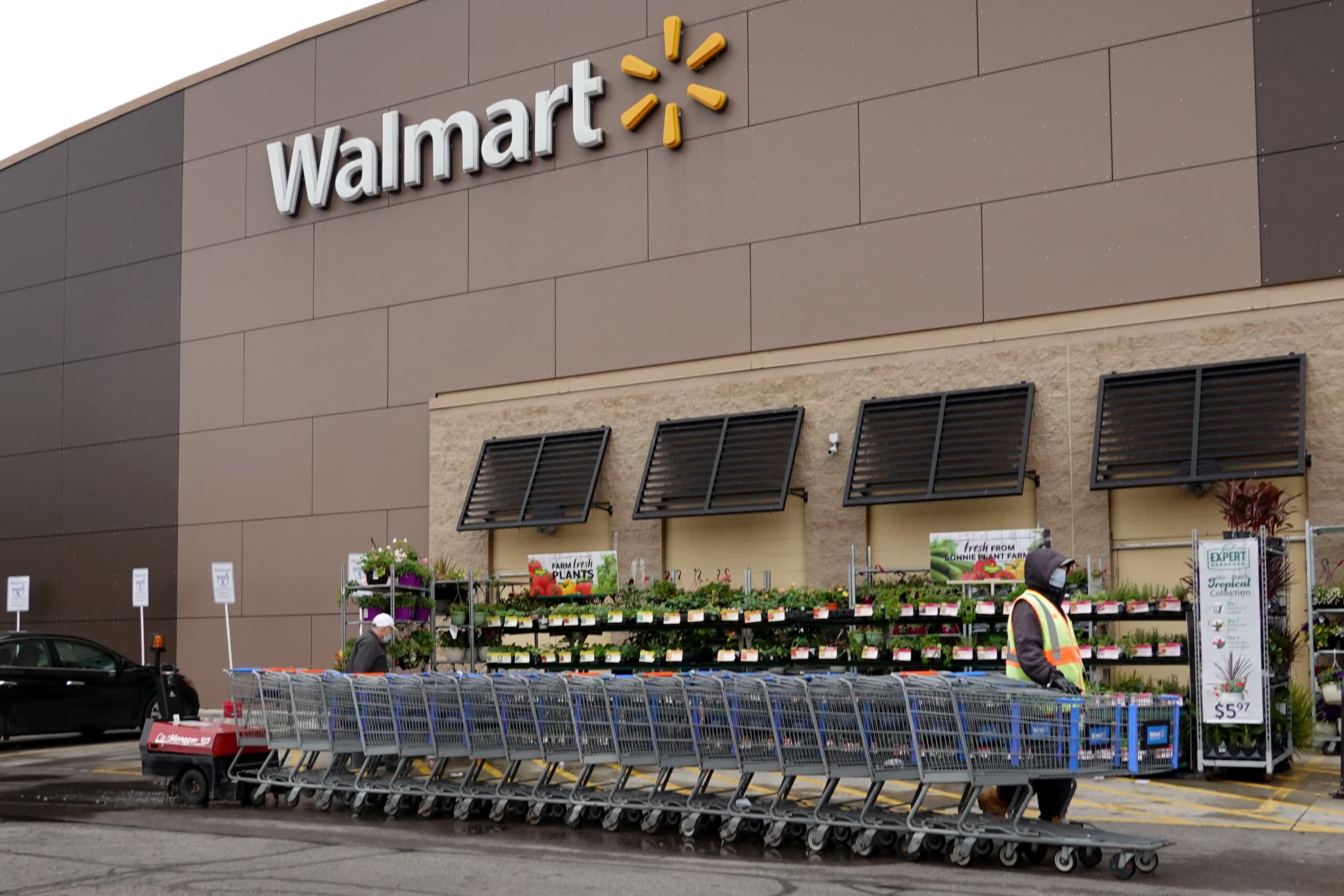 Walmart Prepares to Administer Covid Vaccines at Stores Across the U.S. 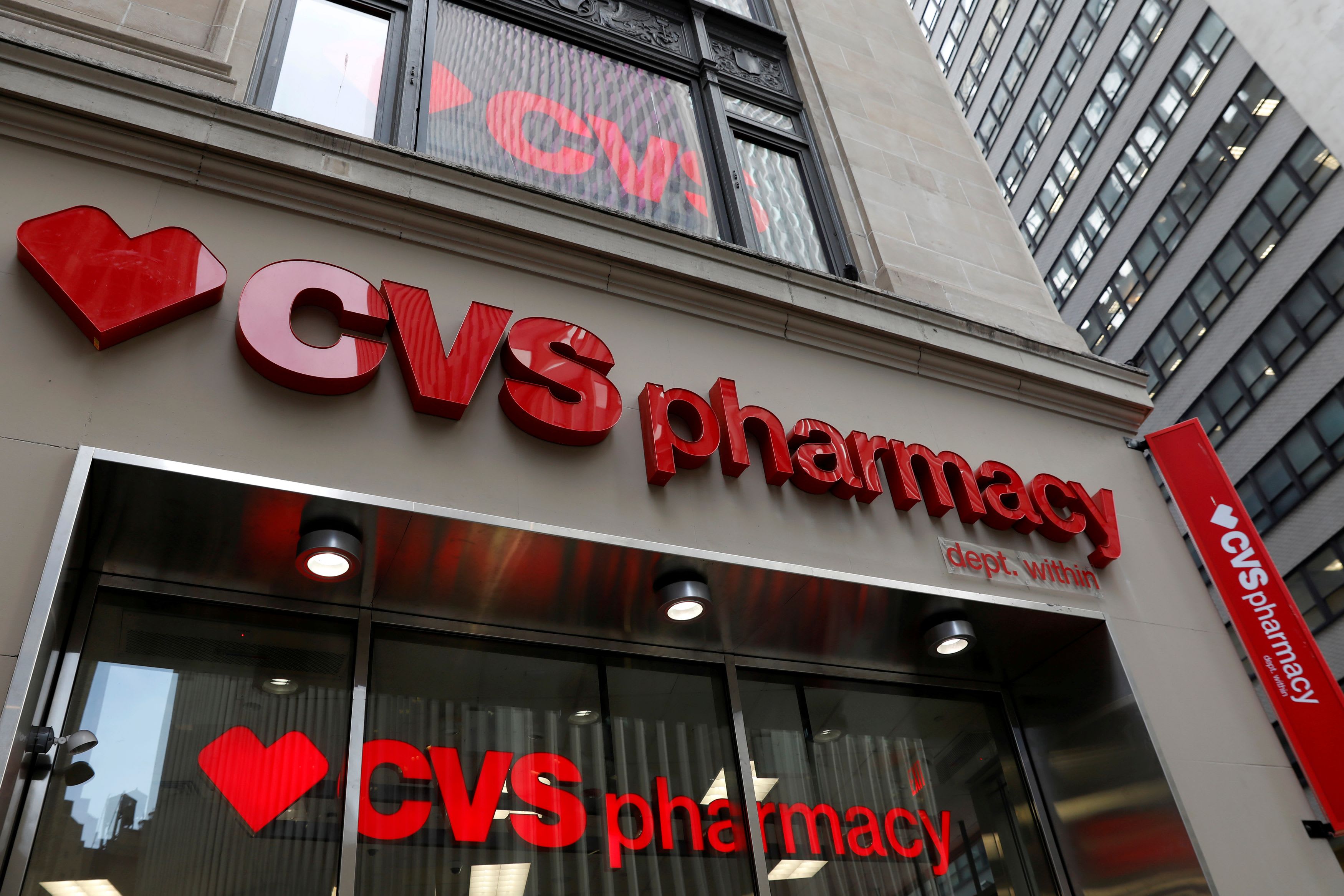 A U.S. government advisory panel convened on Thursday to decide whether to endorse mass use of Pfizer’s COVID-19 vaccine to help conquer the outbreak. Depending on how fast the FDA signs off on the panel’s recommendation, shots could begin within days, inaugurating the biggest vaccination campaign in U.S. history.

In St. Louis, respiratory therapist Joe Kowalczyk said he has seen entire floors of his hospital fill up with COVID-19 patients, some of them two to a room. He said the supply of ventilators is dwindling, and the inventory is so thin that colleagues on one shift had to ventilate one patient by using a BiPAP machine, similar to the devices used to treat sleep apnea.

When he goes home to sleep during the day at the end of his grueling overnight shifts, he sometimes has nightmares.

“I would be sleeping and I would be working in a unit and things would go completely wrong and I would shock myself awake. They would be very visceral and very vivid," he said. "It would just really spook me."

The first COVID-19 vaccinations could begin within days after the Food and Drug Administration grants emergency use authorization of a vaccine, but that doesn't mean life will go back to normal right away. Millions of vials must be safely and securely shipped across the country, in a logistical puzzle that could take months to complete.

In New Orleans, city Health Director Dr. Jennifer Avegno described a recent visit to a hospital where she watched doctors, nurses, respiratory therapists and others risk exposure to the disease in a long, futile attempt to save a dying COVID-19 patient. Some broke down in tears afterward, she said.

“These are seasoned emergency and critical care personnel,” she said. “We do not cry very often — and especially not a number of us all at once.”

She cited "the sheer exhaustion of giving their all for similar patients over and over and over again for the past nine months, coupled with the knowledge that much of this could be prevented with really simple measures.”

In Virginia, Gov. Ralph Northam, a doctor by training, announced a midnight curfew and expanded mask rules to require the wearing of face coverings outdoors, not just inside.

Ellen DeGeneres, meanwhile, became one of the latest celebrities to be infected with the virus, though she said she is “feeling fine right now.” Production on her talk show was put on hold until January, and reruns will air in the meantime.