The image of then-Minneapolis police Officer Tou Thao, a Hmong American, standing with his back turned as a white officer knelt on George Floyd's neck has ignited a discussion about how to approach the topic of anti-blackness in the Asian American community.

Thao, who has a history of being involved in use-of-force incidents, is being described by activists as a symbol of Asian American complicity in anti-blackness following the death of Floyd, a black man who begged for his life while then-Officer Derek Chauvin dug his knee into his neck for more than eight minutes.

Minneapolis police identified the other two officers involved in Floyd's arrest last Monday as Thomas Lane and J. Alexander Kueng. All four officers were fired the day after Floyd's death. Chauvin has been charged with second-degree murder and the other three with aiding and abetting.

Several experts expressed that this is a pivotal moment for Asian Americans to tackle the subject of anti-blackness in a productive way, beginning with unpacking the biases in their own communities by first confronting the historical context behind it.

Get the full story from NBC News here. 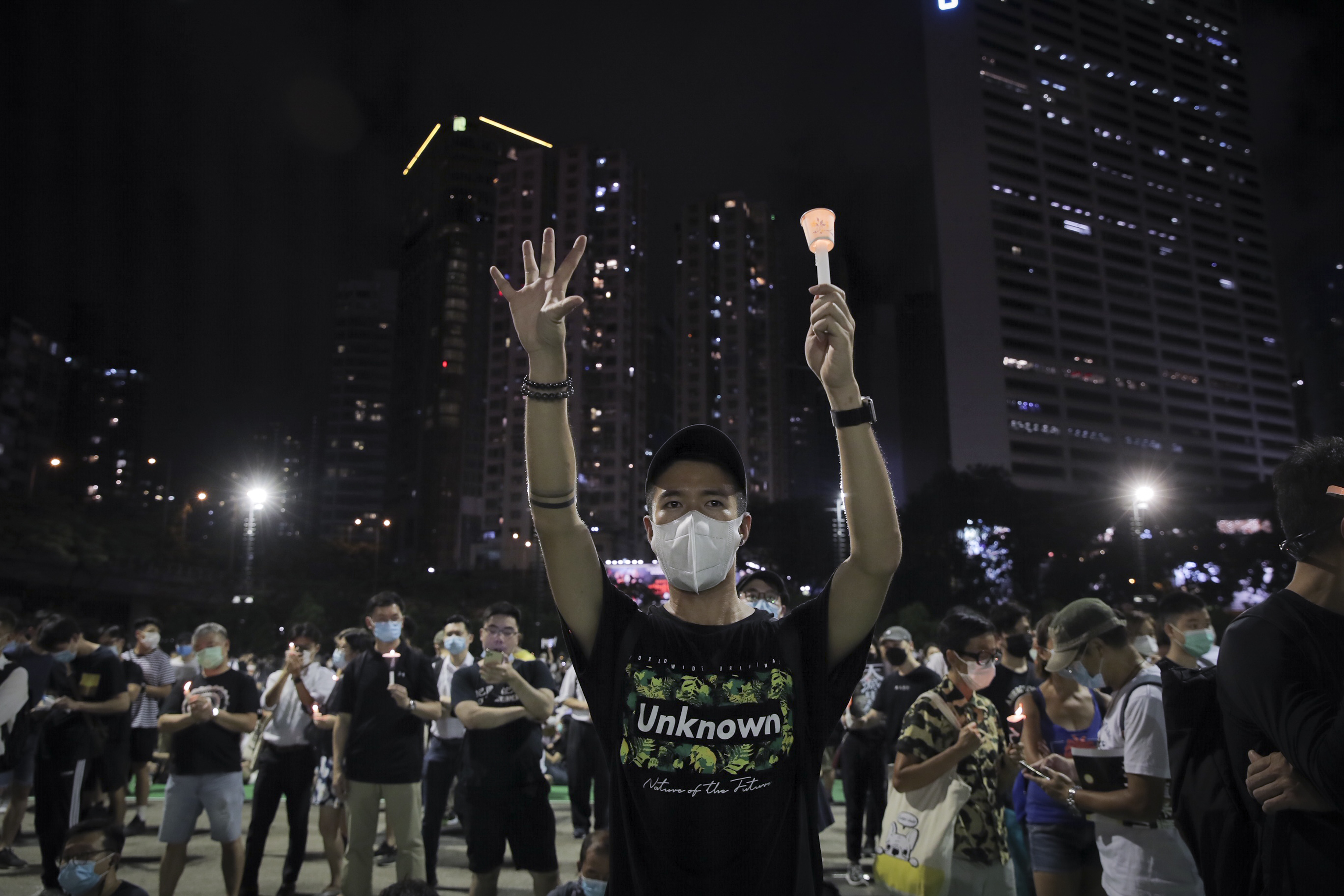