The largest anti-abortion rally in the U.S. returns Friday with thousands of expected protesters in Washington who feel within reach of their goal for the last 49 years: a sweeping rollback of abortion rights.

“My hopes have been dashed many times, but I have never felt like this,” said Joe Pojman, executive director of Texas Alliance for Life.

The March for Life, for decades an annual protest against abortion, arrives this year as the Supreme Court has indicated it will allow states to impose tighter restrictions on abortion with a ruling in the coming months — and possibly overturn the landmark 1973 Roe v. Wade ruling that affirmed the constitutional right to an abortion.

The rally, held on the anniversary of the Roe decision, is taking place amid a COVID-19 surge that is expected to limit turnout at the National Mall. Some abortion opponents posted on the event's Facebook page that they will not attend because of COVID-19 vaccine mandates for people going to restaurants and other places in the District of Columbia.

The pandemic has not dampened the optimism of a resurgent anti-abortion movement that sees a new Texas law banning most abortions as a sign of things to come, and who say they are not done fighting for restrictions even if the Supreme Court's conservative majority rules in their favor later this year. 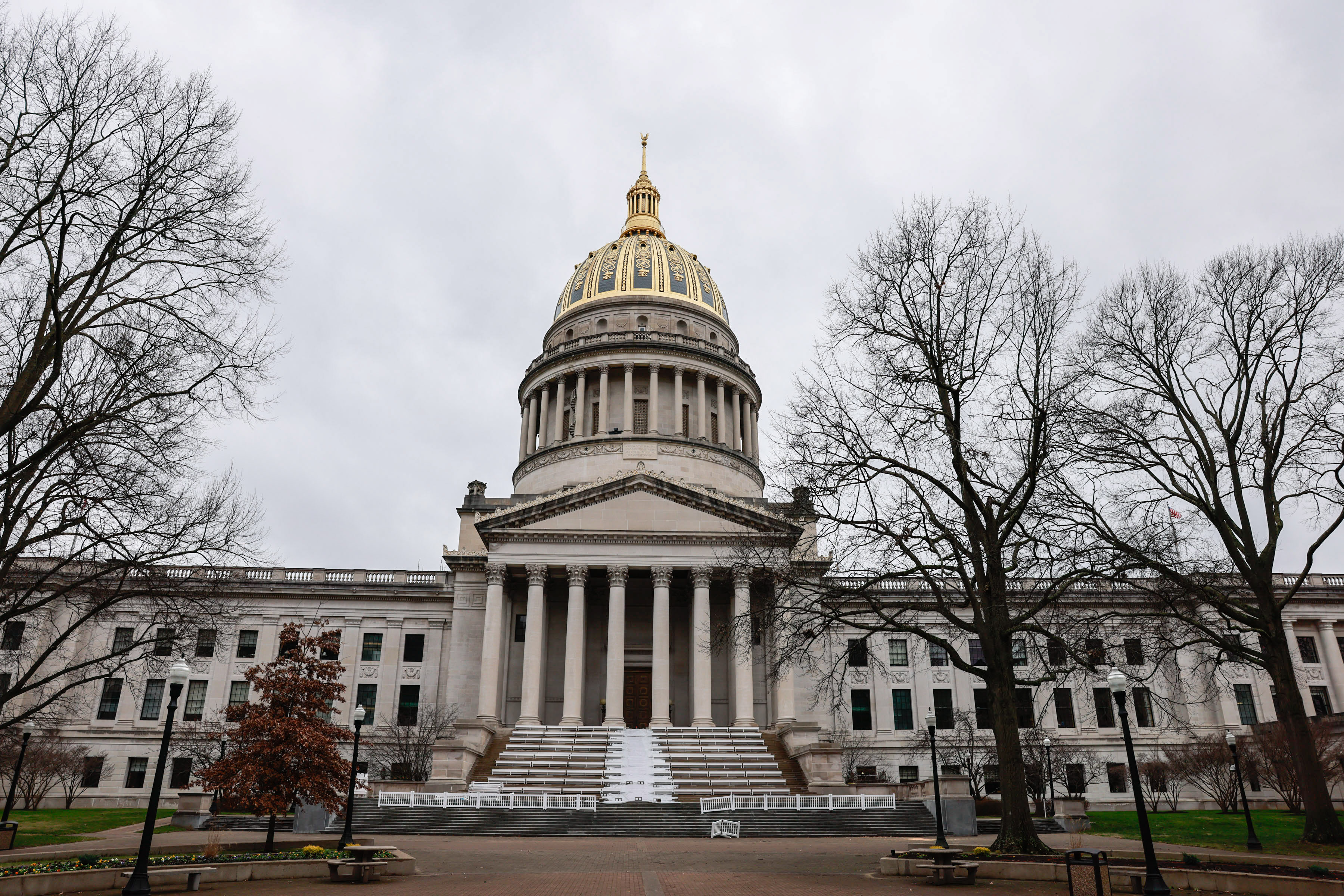 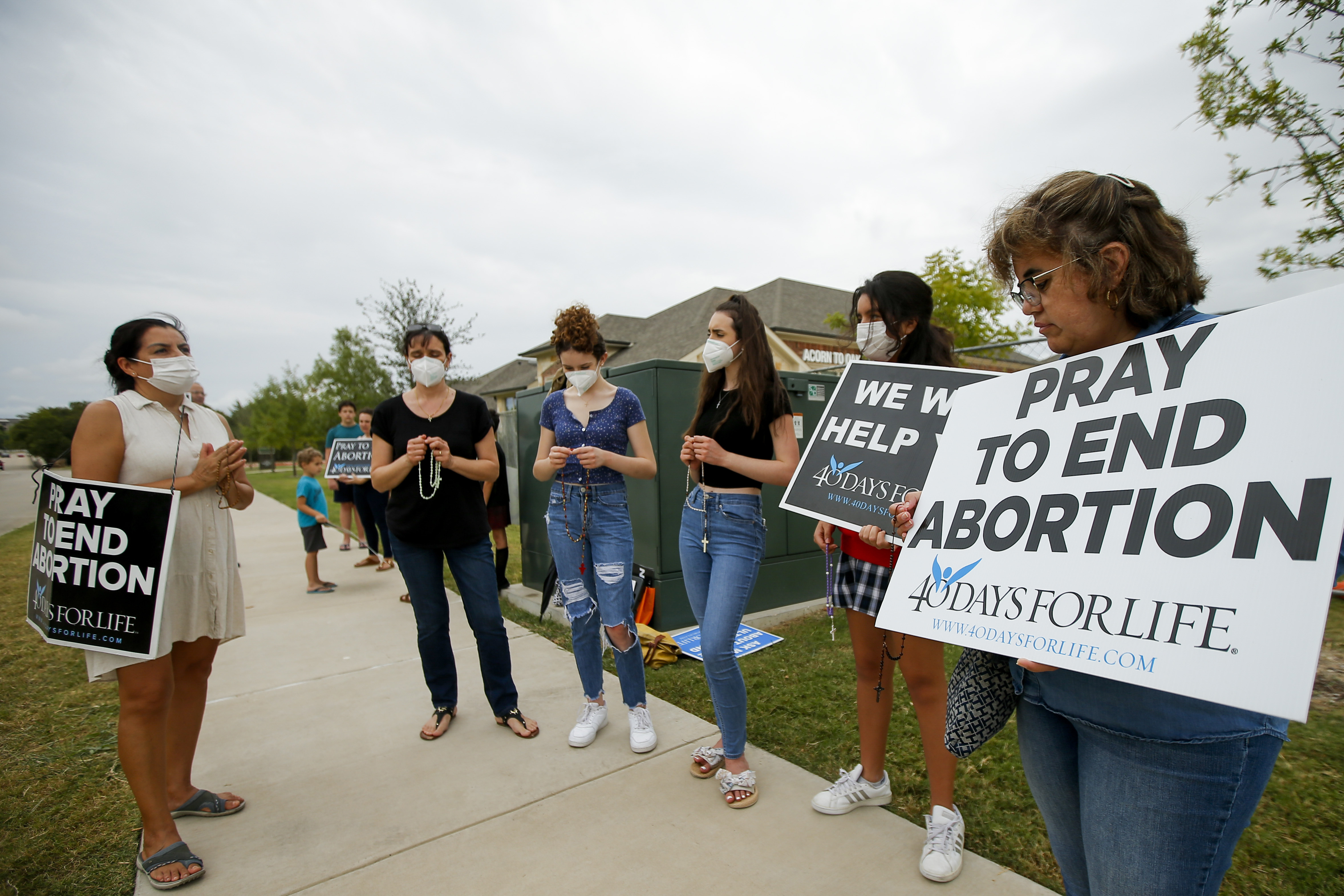 At least 26 states are in line to further limit abortion access if Roe is weakened or overturned, according to abortion rights groups. In December, the court indicated in a major case that it would uphold a Mississippi ban on abortions after 15 weeks of pregnancy, and allow states to ban abortion even earlier. The Mississippi case directly challenges Roe.

Tanya Britton, a former president of Pro-Life Mississippi, said she is attending a candlelight vigil this weekend in the north Mississippi city of Tupelo, where she lives. She said if the Supreme Court overturns Roe v. Wade, she wants the U.S. Constitution and state constitutions to be amended to ban abortion. Such a massive undertaking would take years and likely face stiff opposition in many places.

“Many men have decided, ‘Well, it’s your body, it’s your choice' and I’m out of here,” Britton said. “We have got to help them to understand their role and responsibilities when it comes to the preborn child and then the child when it is here.”

For months, courts have dealt Texas abortion providers a string of defeats over efforts to block a law that since September has banned abortions once cardiac activity is detected, which is usually around six weeks and before some women know they are pregnant. Another loss for Texas clinics came Thursday when the Supreme Court refused to speed up the ongoing challenge over the law, which providers say is now likely to stay in effect for the foreseeable future.

“This law is cruel and unconstitutional, and I am deeply disappointed that our judicial system has done very little to stop it,” said Amy Hagstrom Miller, president of Whole Woman’s Health, which operates four abortion clinics in Texas.

The Supreme Court was remade by three nominees of former President Donald Trump, who in 2020 became the first sitting president to address the March for Life.

Democrats and abortion providers say that if Roe is toppled, they expect opponents to step up restrictions on access to abortion medication by mail.

“In terms of what the Republicans are planning, I wouldn’t put anything off the table. There is almost an excitement, a kind of giddiness within them,” Arizona Democratic state Sen. Rebecca Rios said.

Mississippi state Sen. Joey Fillingane, a Republican who pushed for the state's strict abortion laws, said he is not able to attend the March For Life in Washington but is pleased that he and two GOP colleagues will be recognized there. Mississippi has just one abortion clinic, and Fillingane said the state should next target access to abortion-inducing medication.

If Roe were nullified, Fillingane said he expects states to take different approaches in setting their own abortion laws.

“I think that’s the way it should be,” he said. “The laws in California, based on their population and what they want, may be very different than the laws in Mississippi based on what our population feels about the issue of life.”

With the U.S. Supreme Court hearing arguments about Mississippi's abortion law and another in Texas, "there is pretty much no question that abortion rights will be cut back. The question is to what extent," says University of Miami professor Caroline Mala Corbin.