Leaked transcripts of presidential calls aren't just embarrassing to Donald Trump. They could undermine faith in Washington's ability to protect confidential conversations and intelligence, and have a chilling effect on American diplomacy.

In the latest and perhaps most egregious sign of a U.S. administration that can't keep a lid on its private deliberations, The Washington Post this week published a written record of phone conversations between Trump and the leaders of Mexico and Australia. The talks took place soon after Trump's January inauguration.

Such leaks have enraged Trump. On Friday, Attorney General Jeff Sessions pledged to rein in government leaks that he blamed for jeopardizing American security, after being called weak on leaks by Trump. And White House adviser Kellyanne Conway raised the possibility of lie detector tests for the small number of people in the West Wing and elsewhere with access to transcripts of Trump's phone calls.

Experts and former U.S. officials also warn the leaks could add to mistrust among international partners grappling with Trump's unconventional approach to foreign policy, which includes at least one high-profile case of the U.S. president sharing the sensitive intelligence from a foreign ally. The cumulative effect may be to hurt Washington's leadership in world affairs.

"The risk is that our foreign counterparts no longer believe we are capable of keeping conversations, or even their intelligence, private," said Jon Finer, who was Secretary of State John Kerry's chief of staff during President Barack Obama's second term. "This is not just embarrassing to the president. It is bad for the country, since cooperation on issues like terrorism is essential to our security."

The transcripts broadly confirm what was reported at the time about Trump's tough conversations with Mexican President Enrique Pena Nieto and Australian Prime Minister Malcolm Turnbull. But they offered new detail and laid bare the U.S. president's preoccupation about how he is viewed at home, even when speaking to the leader of a foreign government.

Trump urged Pena Nieto to stop saying his country won't pay for the wall along the southern U.S. border, which Trump promised would happen during his maverick campaign for the presidency. The two leaders agreed to stop talking about the subject in public. 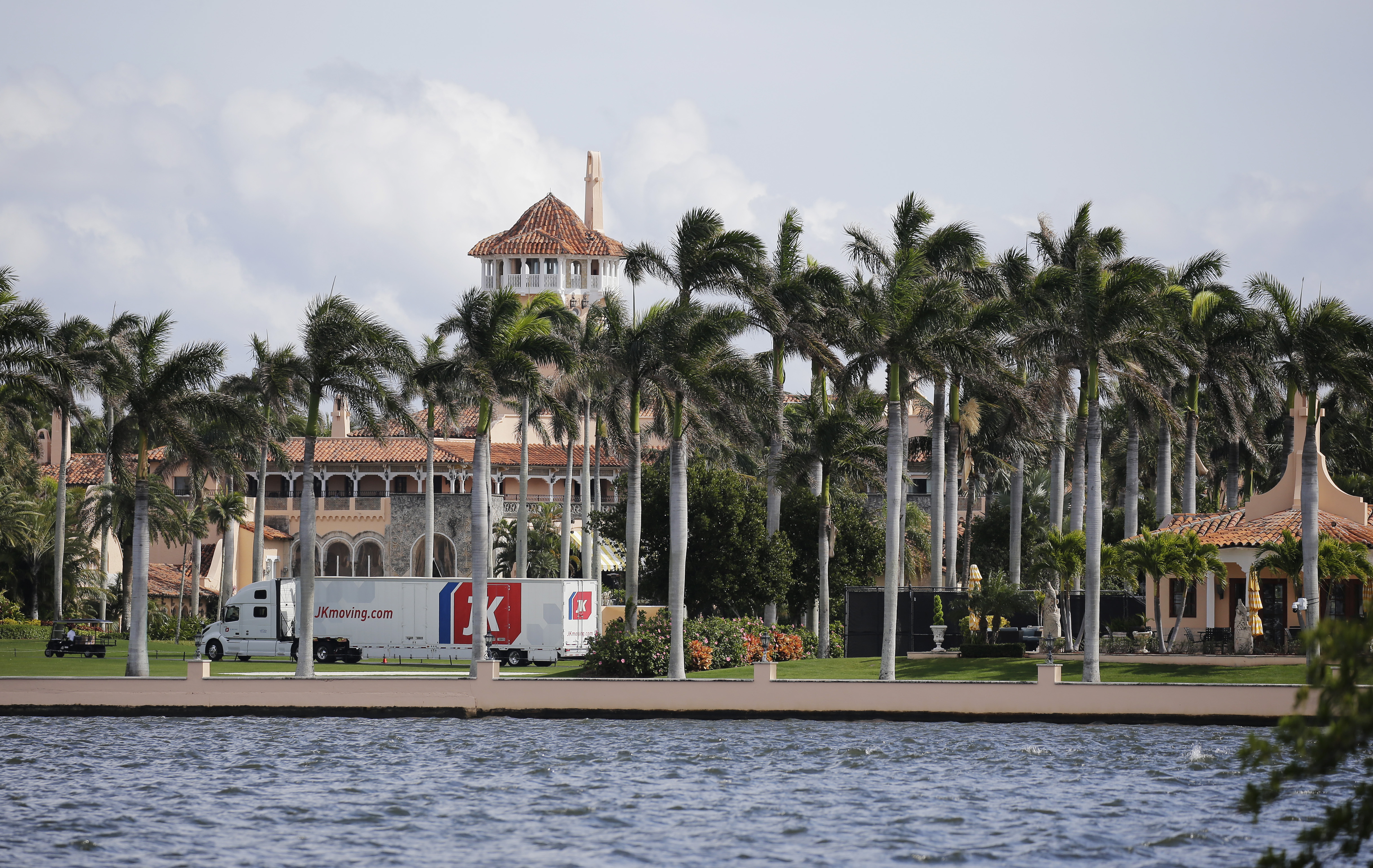 With Turnbull, Trump objected strongly to a refugee deal he inherited for the U.S. to accept asylum seekers who had been trying to reach Australia. Trump complained the deal made him look bad and reported having had a more pleasant conversation with Russian President Vladimir Putin. The comment was particularly stark given the depth of U.S.-Australian cooperation on diplomacy, defense and intelligence matters, compared with severe distrust between Washington and Moscow.

Mark Fitzpatrick at the International Institute for Strategic Studies noted that WikiLeaks' mass publication of U.S. cables "already blew away the presumption that diplomatic conversations would be held in confidence. But this latest episode makes the problem worse."

The leaked calls were "not catastrophic," said Kathleen Hicks at the Center for Strategic and International Studies think tank. But if repeated, she said, such leaks could erode foreign leaders' trust in the U.S.

"If you need to talk about something highly sensitive, have an in-person conversation with minimal amount of folks in the room," said Anthony Clark Arend, professor of government and foreign service at Georgetown University.

"Do not have a phone conversation with the president," he said.

The public appearance of such transcripts is extremely rare, though not unprecedented. A transcript of an April call between Trump and Philippine President Rodrigo Duterte, in which the U.S. leader praised the Asian nation's deadly war on drugs, leaked a month later. Yet that was a Philippine document.

The U.S. leak could add to anxiety among U.S. allies already concerned about Trump's ambivalence about NATO and unusual embrace of authoritarian leaders in Russia and China. There also have been several intelligence leaks during his presidency.

In May, British Prime Minister Theresa May protested to Trump after U.S. officials leaked information about a deadly bombing in Manchester. Photos showing crime scene evidence appeared in U.S. media; the bombing suspect's name was revealed while British officials were still withholding it. Trump said May was "very angry" over the leaks.

Around that time, the president himself came under fire for reportedly disclosing classified material gathered by close ally Israel. Trump shared the information with Russian officials in an Oval Office meeting.

Georgetown's Arend said foreign governments are likely to compartmentalize how they share information with the U.S. They'll likely maintain confidence in U.S. intelligence and military chiefs, and top American diplomats, he said, but will be more reticent with the White House.

"There really is a fear that anything you would say to the president would get spun around or disclosed in a way one would not have expected," Arend said.