An attorney for Maxwell claims her client has been mistreated, including being subjected to over 1,400 physical searches and flashlight checks to ensure she’s breathing every 15 minutes while she sleeps, and that she is "withering to a shell of her former self"

The rancorous fight over jail conditions for Ghislaine Maxwell is reaching new lows, with prosecutors blaming the British socialite and Jeffrey Epstein’s ex-girlfriend for creating a stink by failing to flush her toilet and her lawyer saying her health is declining in a facility so mucky that even her salad has mold in it.

The latest exchange in letters to a Manhattan federal court judge came this week as the 2nd U.S. Circuit Court of Appeals scheduled oral arguments for late April on Maxwell’s appeal of her thrice-rejected application to be freed on bail before her July 12 sex trafficking trial. 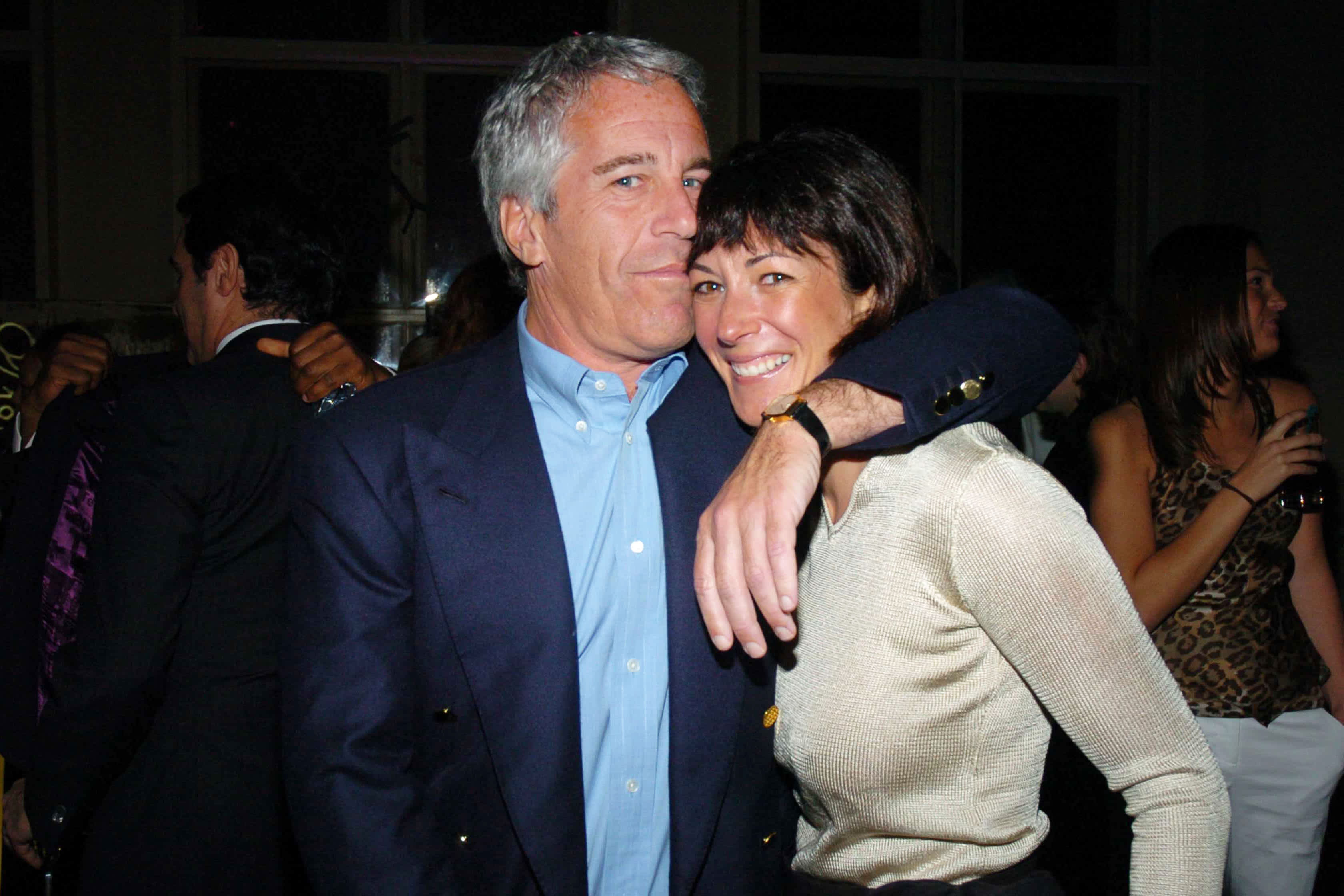 For a Third Time, Judge Rejects Bail for Ghislaine Maxwell

Attorney Bobbi Sternheim wrote in a letter late Wednesday that an effort by prosecutors “to publicly embarrass and humiliate Ms. Maxwell in the hostile court of public opinion further erodes the likelihood that her case will be tried by a fair and impartial jury.”

She says Maxwell has been mistreated, including over 1,400 physical searches and flashlight checks to ensure she’s breathing every 15 minutes while she sleeps, as jail officials overreact to Epstein’s August 2019 self-inflicted death in a Manhattan jail as he awaited trial on sex charges.

The letter came a day after prosecutors got specific about Maxwell’s jail conditions as they refuted claims Sternheim made in February that her 59-year-old client was “withering to a shell of her former self — losing weight, losing hair, and losing her ability to concentrate.”

Sternheim had also alleged that Maxwell was physically abused when she was shoved into her cell by a guard prior to a pat-down search and then was retaliated against for reporting it when she was ordered to clean, sanitize and scrub the walls of a shower.

In their letter, prosecutors said an investigation of the pat-down search complaint proved Maxwell’s complaint unfounded.

They wrote that Maxwell was directed to clean her cell, not in retaliation, but because it had become “very dirty.” They noted that Maxwell “frequently did not flush her toilet after using it, which caused the cell to smell.”

They said the jail’s medical staff monitor the 5-foot-7 Maxwell daily and weigh her weekly, finding her weight fluctuates between the 130s and the 140s, normal for her height. They said staff has not observed any noticeable hair loss.

In Wednesday’s letter, Sternheim criticized the government, calling it “debatable whether the public has a ‘right to know’ about Ms. Maxwell’s conditions of confinement.” She said prosecutors violated her client’s privacy rights by releasing medical information related to weight and vaccination status.

“She is weighed while clothed on scales that are erratic and not set to zero,” Sternheim said. “Her eyesight is failing, and her hair is thinning. The guards are far from qualified to assess Ms. Maxwell’s physical condition.”

As for Maxwell’s toilet, Sternheim said her client avoids using it in a cell closely observed by video and guards but flushes it frequently, as directed by guards, to help alleviate a stench from overflowing toilets in the cellblock above.

“Blaming Ms. Maxwell for the filth of her severely restricted environment is utterly misplaced. To suggest she willingly lives in squalor is absurd,” the lawyer said.

Sternheim said the building where Maxwell is held is permeated with mold and vermin, and even a salad she was given earlier this week had mold in it.

“Cockroaches and rodents are plentiful and glue tracks have been placed in Ms. Maxwell’s day area to help remediate the problem,” she said.