Former officer Derek Chauvin is accused of killing George Floyd by pinning his knee on the 46-year-old Black man’s neck for 9 minutes, 29 seconds, as he lay face-down in handcuffs

Kneeling on George Floyd 's neck while he was handcuffed and lying on his stomach was top-tier, deadly force and “totally unnecessary," the head of the Minneapolis Police Department’s homicide division testified Friday.

“If your knee is on a person’s neck, that can kill him,” said Lt. Richard Zimmerman, adding that when a person is handcuffed behind their back, “your muscles are pulling back ... and if you’re laying on your chest, that’s constricting your breathing even more.”

Zimmerman, who said he is the most senior person on the police force, also testified at Derek Chauvin's murder trial that once Floyd was handcuffed, he saw "no reason for why the officers felt they were in danger — if that’s what they felt — and that’s what they would have to feel to be able to use that kind of force.”

“So in your opinion, should that restraint have stopped once he was handcuffed and thrown on the ground?” prosecutor Matthew Frank asked.

“Absolutely,” replied Zimmerman, who said he has received use-of-force training annually — as all officers do — since joining the city force in 1985.

He said he has never been trained to kneel on someone’s neck if they're handcuffed behind their back and in the prone position.

“Once you secure or handcuff a person, you need to get them out of the prone position as soon as possible because it restricts their breathing,” Zimmerman said, adding ”you need to turn them on their side or have them sit up."

He also testified that officers have a duty to provide care for a person in distress, even if an ambulance has been called.

Officers kept restraining Floyd — with Chauvin kneeling on his neck, another kneeling on Floyd's back and a third holding his feet — until the ambulance arrived, even after he became unresponsive.

One officer asked twice if they should roll Floyd on his side to aid his breathing, and later said calmly that he thought Floyd was passing out. Another checked Floyd’s wrist for a pulse and said he couldn’t find one.

The officers also rebuffed offers of help from an off-duty Minneapolis firefighter who wanted to administer aid or tell officers how to do it.

Under cross examination, Chauvin attorney Eric Nelson peppered Zimmerman with questions about the use of force, pointing out that officers must consider the entire situation — including what is happening with a suspect, whether the suspect is under the influence, and other surrounding hazards, such as a crowd.

The defense has argued that Chauvin did what he was trained to do when he encountered Floyd last May and that Floyd’s death was caused not by the knee on his neck — as prosecutors contend — but by drugs, his underlying health conditions and adrenaline. An autopsy found fentanyl and methamphetamine in his system.

Chauvin is also heard on body-camera footage defending his decision to an onlooker after Floyd was taken away by paramedics, saying: “We gotta control this guy ’cause he’s a sizable guy ... and it looks like he’s probably on something.”

Chauvin, 45 and white, is charged with killing Floyd by pinning his knee on the 46-year-old Black man’s neck for 9 minutes, 29 seconds, as he lay face-down in handcuffs. Floyd had been accused of passing a counterfeit $20 bill at a neighborhood market.

Zimmerman agreed with Nelson that a person who is handcuffed still can pose a threat and can continue to thrash around.

And he agreed when Nelson asked if officers who believe they're in a fight for their lives could use “whatever force is reasonable and necessary," including by improvising.

“Did you see any need for Officer Chauvin to improvise by putting his knee on Mr. Floyd for 9 minutes and 29 seconds?” Frank later asked Zimmerman.

“No, I did not,” said Zimmerman, who said that based on his review of police body camera footage, the officers did not appear to be in danger from Floyd or about 15 onlookers.

Nelson has suggested that the bystanders — many of whom were shouting at Chauvin to get off Floyd — may have distracted officers and affected their response. The prosecution, however, noted that officers on the scene did not call for backup.

“The crowd, as long as they’re not attacking you, the crowd really doesn’t, shouldn’t, have an effect on your actions,” Zimmerman said.

Floyd's death triggered large protests around the U.S., scattered violence and widespread soul-searching over racism and police brutality. Chauvin, who was fired, is charged with murder and manslaughter. The most serious charge against him carries up to 40 years in prison. 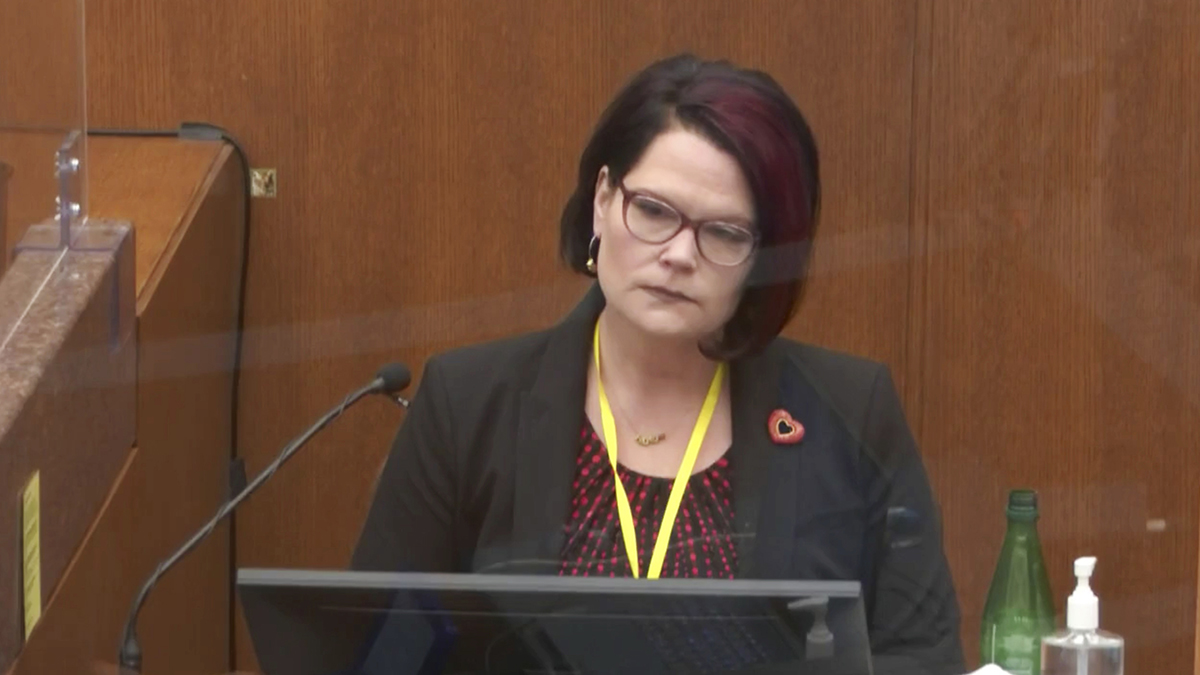 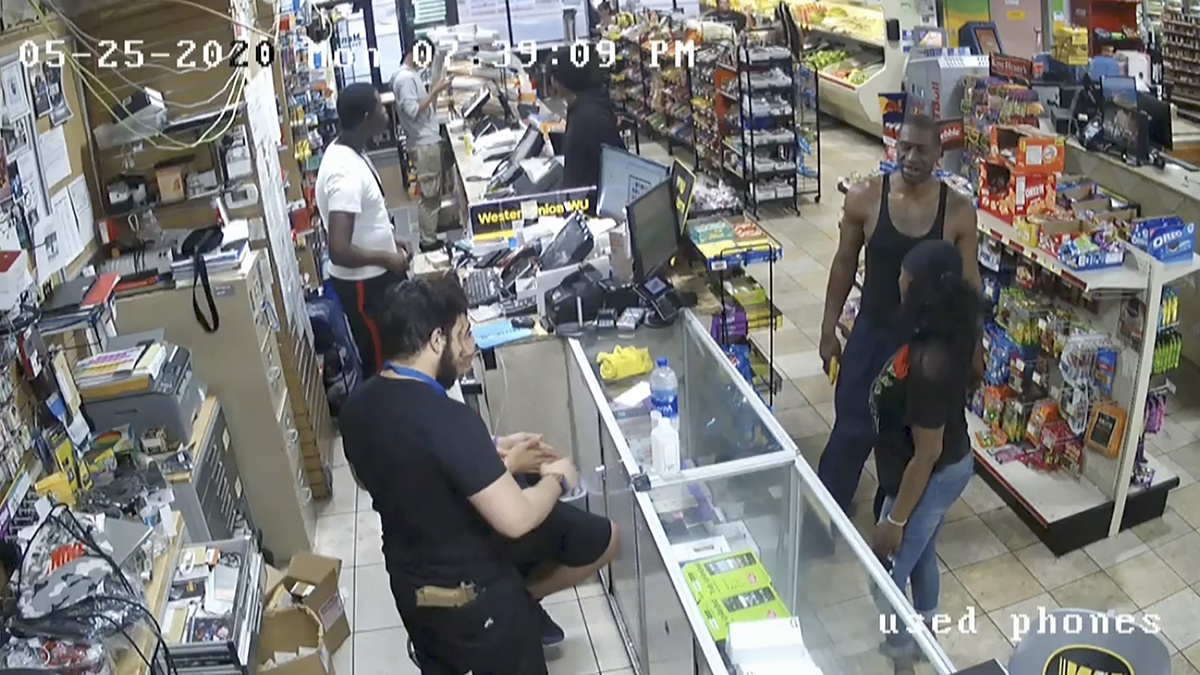