Attorneys representing the plaintiffs in a federal lawsuit that led to a judge ordering the release of videos showing Southern California police officers fatally shoot an unarmed man demanded on Wednesday that the U.S. Department of Justice investigate the city of Gardena and its police department.

The attorneys claim the Gardena Police Department and city of Gardena failed to properly investigate the shooting of Ricardo Diaz-Zeferino and other shootings by the same department.

On Wednesday, civil rights attorney Sonia Mercado said she and attorney R. Samual Paz are asking the DOJ to "create an independent unit or body that will investigate police killings in our nation," and that "they begin with the Gardena Police Department." 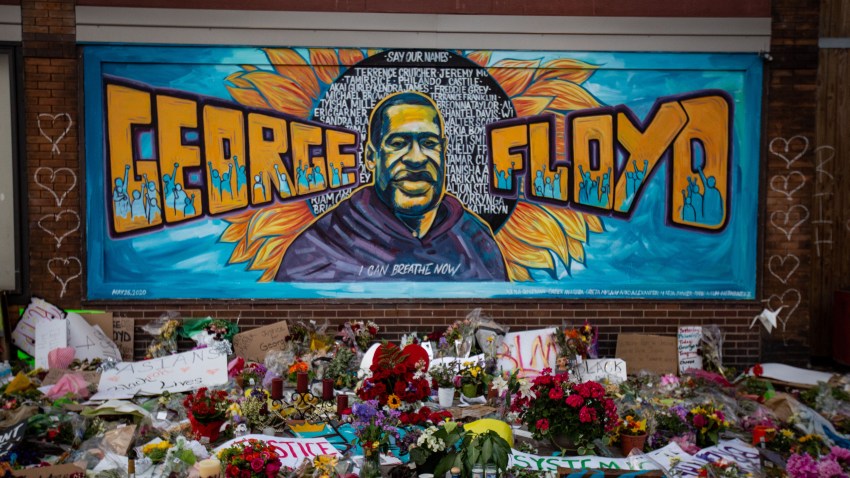 "There is an inherent conflict of interest in our nation," Mercado said. "The district attorney cannot investigate police officers they work with every day of the week."

The call for a federal investigation comes one day after video was ordered released by a federal judge following arguments by The Associated Press, the Los Angeles Times and Bloomberg that the videos should be unsealed under a First Amendment right to access court documents.

Judge Stephen V. Wilson unsealed the video so the public could see what led the city of Gardena to pay $4.7 million to settle a lawsuit with Diaz-Zeferino's family and another man wounded in the shooting that followed a botched report of a bicycle theft early the morning of June 2, 2013.

"The fact that they spent the city's money, presumably derived from taxes, only strengthens the public's interest in seeing the videos," Wilson wrote in a 13-page decision. "Moreover, defendants cannot assert a valid compelling interest in sealing the videos to cover up any wrongdoing on their part or to shield themselves from embarrassment."

The city of Gardena argued that releasing the footage would create a "rush to judgment" about the officers' behavior, but Wilson dismissed that idea during arguments Monday. The judge said the public may see the videos and conclude the shooting was justified, which is what prosecutors decided.

Footage shows the final moments of the encounter as an officers yells, "Get your hands up."

Diaz-Zeferino and two other men, including Eutiquio Mendez, stand with their backs to a sidewalk and arms in the air.

Diaz-Zeferino lowered his hands and slowly took about five small steps toward police. He spread his arms out with palms open as if to plead with them. Told to put them back up, he complied, then removed his ball cap and lowered his hands as shots were fired.

Mendez was seriously injured. Attorneys and family members on Wednesday said Diaz-Zeferino was trying to tell police they had the wrong men, and that the stolen bike belonged to his brother. Diaz-Zeferino and the two other men were friends looking for it, attorneys said.

Diaz-Zeferino's brother, Agustin Reynoso, said at the news conference Wednesday that Diaz-Zeferino helped financially support his family, including paying for his sister's education to become a nurse.

"I never imagined this would happen," Reynoso said in Spanish, with his attorney translating. "(The officers) should be suspended from work."

Gardena police have maintained the shooting was justified because Diaz-Zeferino was acting erratically and reached into his waistband despite a command to raise his hands.

"The events that night in 2013 were tragic for all involved,'' Gardena Police Department Chief Ed Medrano said in a statement released Tuesday. "We continue to sympathize with the families and regret their loss.

"We have thoroughly reviewed our response and have initiated new training, including the tactical use of cover techniques to slow down fast-moving events. We will also soon equip all our police officers with body-worn cameras.

"Dash-cam videos and audio recorders are tools we have used for more than a decade to aid investigations and for monitoring the actions of our officers. In this case, our internal affairs division, the District Attorney's Office, the Los Angeles County Sheriff's Department and the families of Mr. Diaz-Zeferino and Mr. Acevedo and their lawyers had the ability to view the videos for their investigative purposes.

"The district attorney's 14-page review of the shooting, which is public record, described in detail what was recorded on the videos. We have also settled a civil claim with the family. Thus, the criminal, civil and administrative cases are closed and our position is that everybody who needed to see the videos has had the opportunity to do so."

City News Service and The Associated Press contributed to this report.