SPLC: At Least 160 Confederate Symbols Taken Down in 2020

When rioters tore through the U.S. Capitol last month, some of them gripping Confederate battle flags, they didn’t encounter a statue of the most famous rebel general, Robert E. Lee.

The Lee statue, which represented the state of Virginia as part of the National Statuary Hall Collection in the Capitol for 111 years, had been removed just weeks before — one of at least 160 public Confederate symbols taken down or moved from public spaces in 2020, according to a new count the Southern Poverty Law Center shared with The Associated Press ahead of releasing it.

The Montgomery, Alabama-based law center, which keeps a raw count of nearly 2,100 statues, symbols, placards, buildings and public parks dedicated to the Confederacy, plans to release the latest figures from its “Whose Heritage?” database on Tuesday. It has been tracking a movement to take down the monuments since 2015, when a white supremacist entered a South Carolina church and killed several Black parishioners.

A statue of Robert E. Lee was removed from the U.S. Capitol on Monday. Sen. Tim Kaine, D-Va., recorded the removal.

“These racist symbols only serve to uphold revisionist history and the belief that white supremacy remains morally acceptable,” SPLC chief of staff Lecia Brooks said in a statement. “This is why we believe that all symbols of white supremacy should be removed from public spaces.”

Sometime after visitors and tourists are welcomed back to the U.S. Capitol, there will be a statue saluting Virginia’s Barbara Johns, a 16-year-old Black girl who staged a strike in 1951 over unequal conditions at her segregated high school in Farmville. Her actions led to court-ordered integration of public schools across the U.S, via the landmark Supreme Court decision, Brown v. Board of Education.

Each state legislature can choose up to two representatives to honor in the Capitol’s collection. In December, a state commission recommended replacing Lee’s statue with a statue of Johns. Supporters told the AP that Virginia's legislature has nearly finalized her elevation alongside George Washington.

Richmond Mayor Levar Stoney on Wednesday ordered the removal of all Confederate statues on city land. “We have an urgent need to protect the public,” Stoney said in a statement.

Joan Johns Cobbs, Barbara Johns’ younger sister, is ecstatic about the coming honor. She’s also happy it hadn’t happened before Jan. 6, when the Capitol was breached.

“You can’t imagine how sad I was seeing what was happening in the Capitol building,” Cobbs said. “I was saying to myself, ‘Oh, my God. I’m kind of glad her statue wasn’t there already.’ I wondered what would have happened.”

Long seen as offensive to Black Americans, Lee’s Capitol statue wasn’t the only one representing a figure from the Lost Cause, a term referring to a belief that fighting on the side of slaveholders in the Civil War was just and heroic. Jefferson Davis, who served as president of the Confederate States of America after becoming a U.S. senator from Mississippi, is one of two figures representing that state in the Capitol.

A statue depicting former President Theodore Roosevelt with a Native American man and an African man on either side of his horse is being moved in New York City.

The SPLC says there are 704 Confederate monuments still standing across the U.S. And taking some of them down may be difficult, particularly in Alabama, Georgia, Mississippi, North Carolina, South Carolina and Tennessee — states where lawmakers have enacted policies protecting these monuments.

The movement to remove these symbols from public spaces became part of the national reckoning on racial injustice following the May death of George Floyd, a Black man who died after a white Minneapolis officer pressed his knee into his neck for several minutes. Although activists have called for lowering Confederate flags and taking down monuments for decades, a broader push was sparked after a white supremacist gunned down nine Black parishioners during a June 2015 Bible study meeting at Mother Emanuel African Methodist Episcopal Church in Charleston, South Carolina.

“Exposing children to anything that falsely promotes the idea of white superiority and Black inferiority is dehumanizing,” Brooks of the SPLC said in her statement. 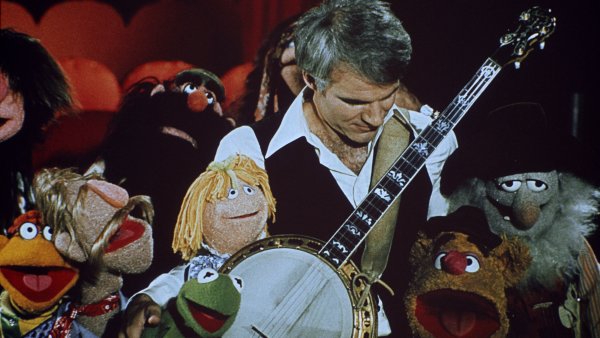 The Confederate Flag, Gypsy Curses and Other Reasons Disney Plus Slapped Content Warnings on ‘The Muppet Show' 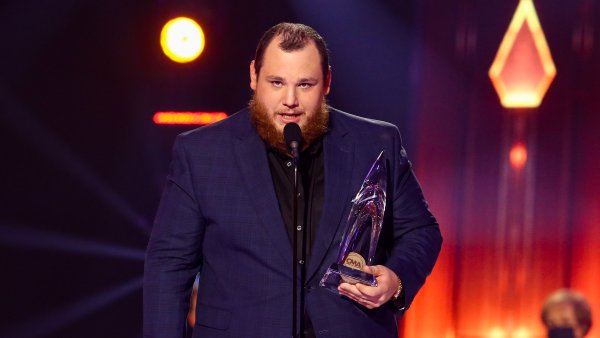 That’s why the honor for Johns couldn’t come at a better time, said Cameron Patterson, executive director of the Robert Russa Moton Museum, a caretaker of Johns’ legacy.

Johns moved from New York City to live with her grandmother in Virginia’s Prince Edward County during World War II. She attended Moton High School in Farmville where, according to her memoir, the segregated school had poor facilities, lacked science laboratories and had no gymnasium.

On April 23, 1951, at age 16, Johns led her classmates in a strike against the substandard conditions at Moton High, drawing the attention of civil rights lawyers at the NAACP. Attorneys filed a federal case that became one of five the U.S. Supreme Court reviewed in the Brown decision. In 1954, the high court declared segregation unconstitutional.

The statue of John B. Castleman was removed Monday. Castleman was known for helping build Louisville’s park system but was also seen as a symbol of racism.

“There’s real recognition that her inclusion in the Statuary Hall collection really will be a great opportunity for folks to more fully come to understand the Moton story in full,” Patterson said. “So not only are they learning about Barbara and who she was, they’re learning about her classmates. They’re learning about those that continue to labor in this community, as it relates to the fight for educational equality.”

“I hope that young people will see it as something that they could emulate,” she said. “Being that young, seeing an injustice, and deciding to do something about it is pretty remarkable.”

Lawmakers in the Mississippi House and Senate both approved a bill that will require the current state flag to be removed within 15 days. Mississippi Gov. Tate Reeves is likely to sign the bill into law.