John Legend will headline the July 4 finale, which will broadcast on NBC

New York City is following through on its promise to celebrate Independence Day this year with Macy's iconic fireworks show despite the coronavirus pandemic. And it won't be relegated to a single night either.

Mayor Bill de Blasio announced that the city and Macy's will bring unique, smaller fireworks displays to each of the five boroughs, with the first show scheduled for Monday, June 29. They'll last daily through the July 4 finale. This will allow New Yorkers to experience the fireworks without creating crowds.

Each display will launch from one or two unannounced land or water-based locations across New York City. The final display sites were chosen because they could safely accommodate the launch and firing of large-scale pyrotechnics.

That July 4 finale, headlined by John Legend, will air on NBC.

“These past few months have been some of the most difficult in our city’s history, and New Yorkers are looking for a break," de Blasio said in a statement. "This 4th of July Celebration with Macy’s will give all New Yorkers a safe and exciting way to enjoy the holiday together, even when we are apart." 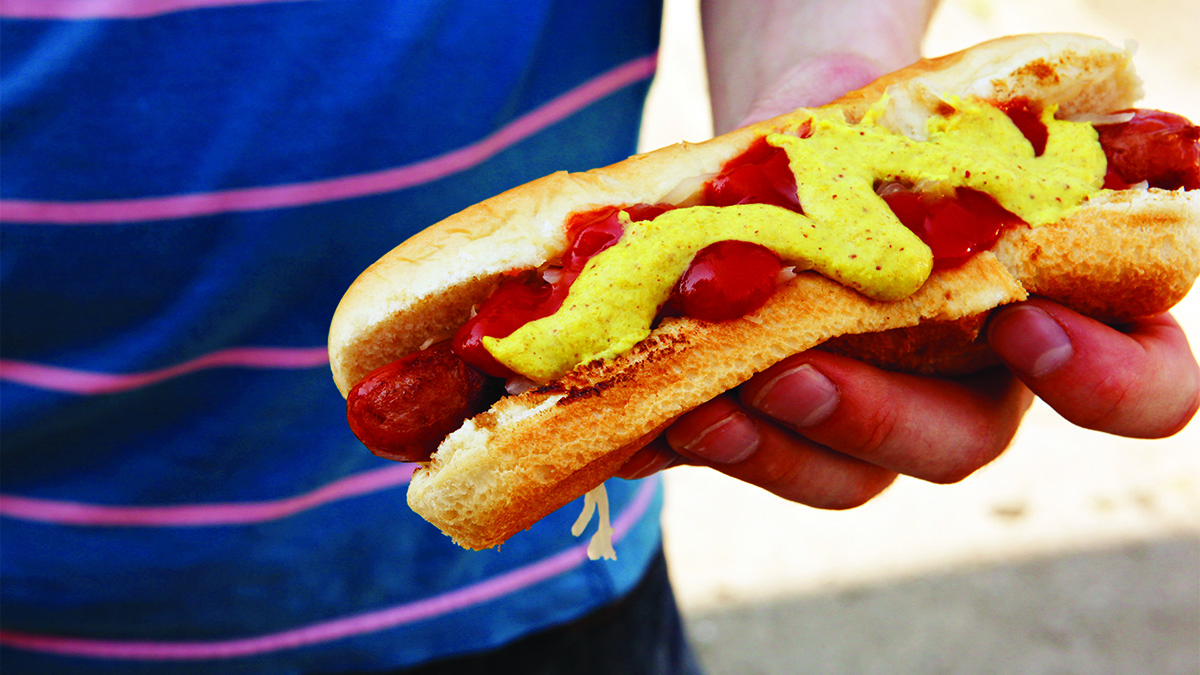 According to Macy's, each "brief but mighty 5-minute display" will showcase Macy’s signature pyrotechnic scale. Thousands of dazzling shells will be fired per minute, with heights reaching up to 1,000 feet at select locations.

“New York City is our hometown. Macy’s believes in giving back to the communities where we live and work, and this year, we are taking our Fireworks show on a trip across the city. In reimagining this year’s show, the idea of bringing elements to many parts of our hometown resonated with our team and partners in the City of New York,” Susan Tercero, executive producer Macy’s 4th of July Fireworks, said.

According to Macy's, this year's fireworks will feature a musical score that's "a mix of pop and patriotic anthems celebrating New York City's resilience during the COVID-19 Pandemic."

The Young People’s Chorus of NYC will also virtually perform "America the Beautiful" and "Lean On Me."

New York City is following through on its promise to celebrate Independence Day this year with Macy's iconic fireworks show despite the coronavirus pandemic.
Copyright NBC New York