In Westchester County, there's an urgent warning to be on the lookout for a man who police say tried to get high school girls into his car.

The incidents occurred in Ardsley, and one of the victims is a freshman at Ardsley High School. She told NBC New York that was walking on the street Tuesday evening near the school, heading to practice, when someone in a red car started to follow her.

"I was listening to music. I was on my phone. All then all of a sudden the dude in the red car, he pulled up next to me. Rolled down his window, told me he was from Sleepy Hollow," the teen said. "He said he knew all about stranger danger, and that I could get into his car if I needed a ride because he’s also going to the high school." 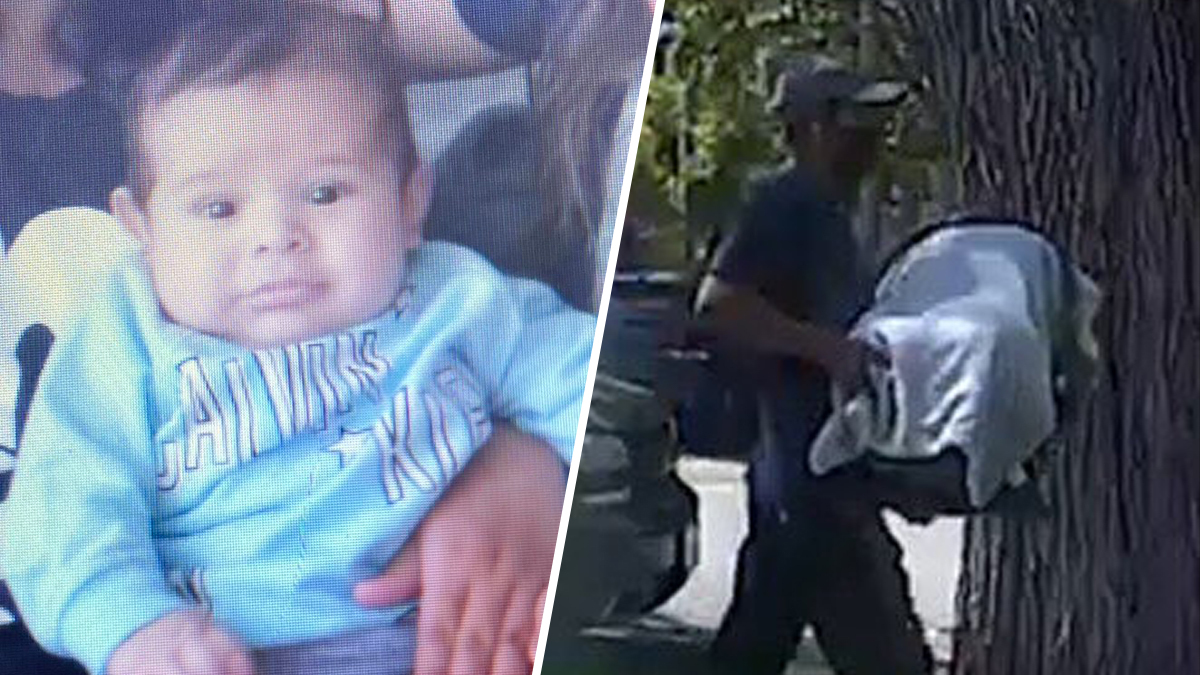 The teenager called a friend and quickly walked away. When she got on campus, the man left.

"I was just really creeped out because I've walked back and forth all the time to the middle school, too. Nothing like this has ever happened," she said.

District leaders say the man also approached another student two hours after he followed the first.

After practice, the teen told her mother, who in turn called police. The mother and daughter let the school know the next day. An officer was patrolling the neighborhood around the school on Thursday.

"We are taking the matter very seriously. Our students’ safety and well-being is our first priority and we are working with the local police department on the investigation," a statement from the district superintendent said.

"She reported it to the school and the school sent out an email blast. They suggested that they walk, the girls walk in pairs, or try to get a ride home," said classmate Jeremiah Simonette.

The victim’s mother said she and her daughter are meeting with investigators to look through surveillance video, to see if they can spot the man or his vehicle.

As of now, police only have a vague description of the man: A man in his 40’s with light complexion and a receding hair line. He was driving a red or maroon four-door sedan.

Anyone with information is asked to call Ardsley or Greenburgh police.