New York City shootings over the last seven days skyrocketed by more than 358 percent compared with the same time period in 2019, from just 12 last year to 55 in 2020, according to NYPD data News 4 reported Monday.

A total of 74 people were wounded in the 55 shootings, at least 19 of them injured in more than a dozen shootings across the five boroughs on Saturday alone. Most of that gunfire was in the Bronx; four of those shootings were in Brooklyn, two in Queens and one in Manhattan, the NYPD said.

One man died, a 35-year-old shot in the neck in Brooklyn. The survivors varied in age from 16 to 47. Some of the victims were innocent bystanders struck by stray gunfire, police said. 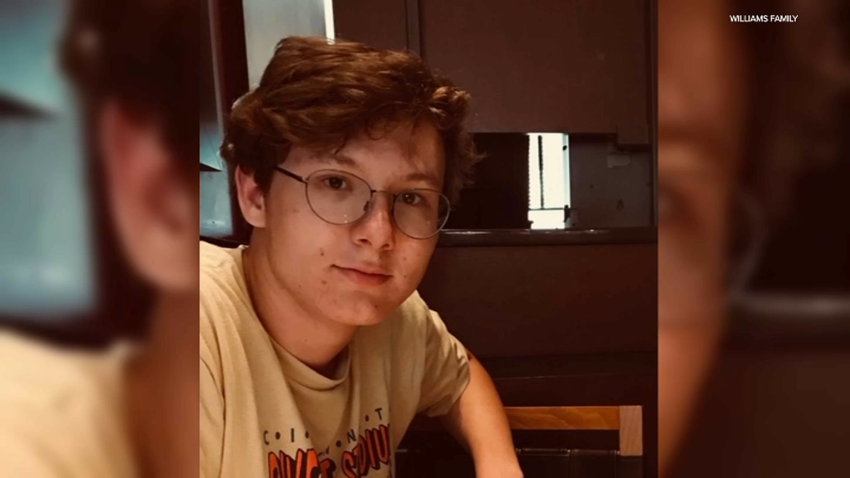 On Friday, at least eight shootings were reported. One of those victims also died.

The rise in shootings has exceeded a troubling trend that started earlier this year and comes on the heels of NYPD Commissioner Dermot Shea disbanding an anti-crime plainclothes unit that had focused on stopping people and searching  for guns.

Hundreds more officers are being deployed in high-gun violence precincts, along with more police vehicles and foot patrols, de Blasio said. The city is also investing $10 million in new crisis management system funding to help add staff this summer, especially in the 20 precincts with the highest gun violence.

Shea told NBC’s Lester Holt last week that the old tactic of "stop, question and frisk" deployed by the anti-crime unit was harmful to communities of color and eroding trust between police and the citizens they swear an oath to protect.

On Monday, Shea reaffirmed his commitment to disbanding the anti-crime unit, telling NY1, “We cannot stop our way out of this problem.”

He implored the justice system in the city to take a tougher stand against people caught with illegal guns or people who have been charged in shootings by changing certain parts of the bail reform law and decisions made by prosecutors.