The stars have begun their grand arrivals at the Metropolitan Museum of Art in New York City, marking the official kickoff of the 2022 Met Gala.

Blake Lively shimmered onto the Met Gala’s red carpet in a metallic gown with a massive bow that flowed into a train. Lively's dress transformed on the carpet, losing the bow and gaining a new color. Lively was accompanied by her tuxedo-wearing husband and gala co-host, Ryan Reynolds.

Singer and actress Janelle Monae came dripping in sparkles with a black and white hooded Ralph Lauren gown, according to Vogue.

Lin-Manuel Miranda, another host of the evening, arrived with his wife wearing a black tuxedo with exaggerated lapels.

Vogue’s editor-in-chief Anna Wintour pulled up in royal fashion, adorning a crown as she graced the event's red carpet. What's the Point of the Met Gala, Anyway? Here's What It Raises Money For 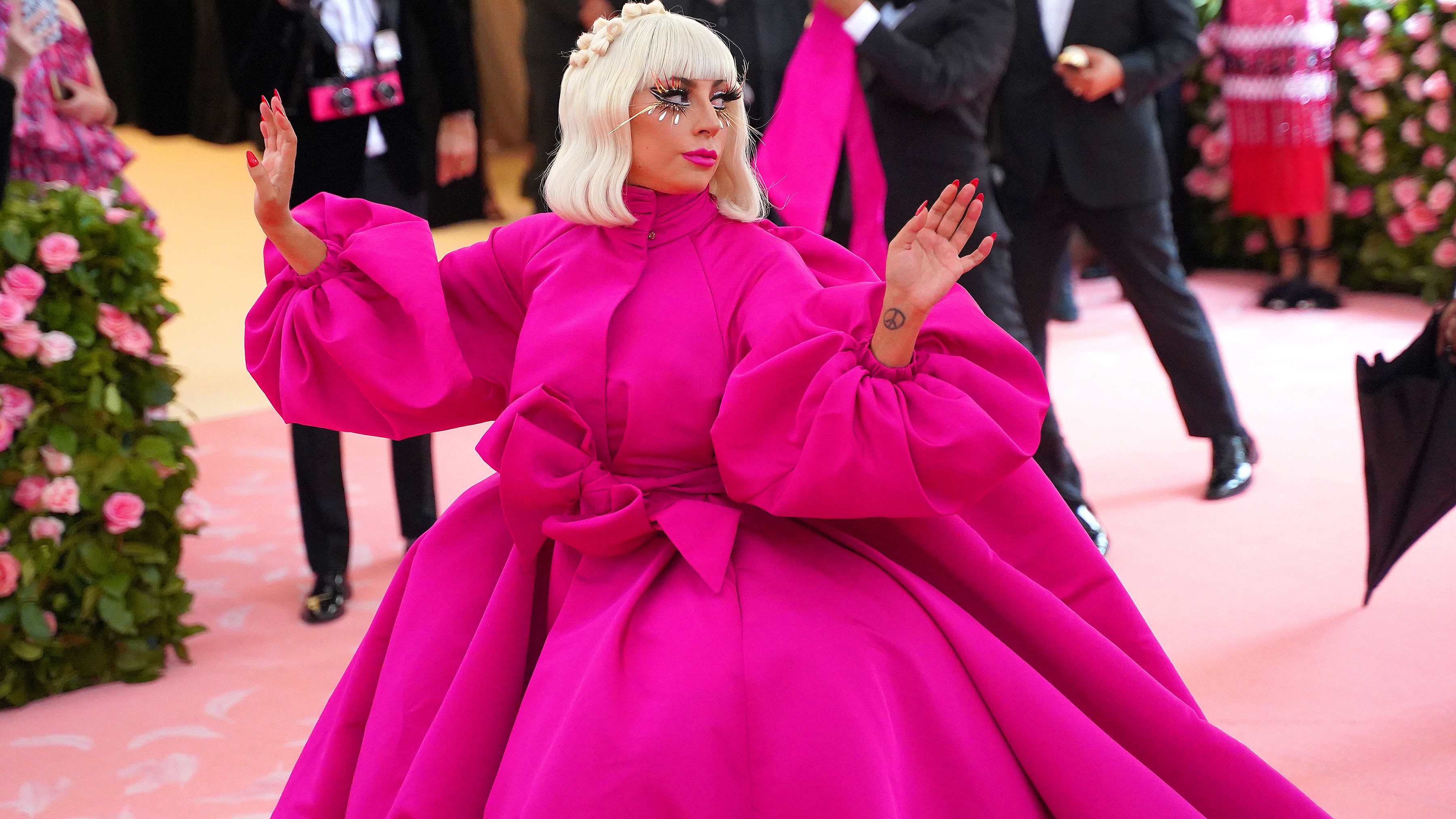 From ‘Camp' to ‘Punk Couture': See Met Gala Themes (And Photos) From the Last Decade

Tiaras could be a staple accessory to look out for throughout the star-studded evening, as Emma Chamberlain topped off her two-piece ensemble and vintage Cartier diamonds with a princess tiara.

The Met Gala started in 1948 as a typical New York City fundraiser, but has evolved into one of the year’s biggest, wildest nights in fashion. Here’s everything you need to know about its history, how to get a ticket, and some of its most iconic looks.