The federal government is giving more than $8 million to two New Jersey towns to elevate flood-prone homes, including a Jersey Shore resort dealing with the effects of rising sea levels.

The Federal Emergency Management Agency on Friday said it approved more than $5 million for Fairfield in Essex County, and more than $3 million for Ocean City in Cape May County.

Elevating homes is one part of a many pronged approach vulnerable areas are employing in flood-prone areas. Other measures include constructing man-made and natural barriers, and buying out and razing buildings in areas that repeatedly flood. 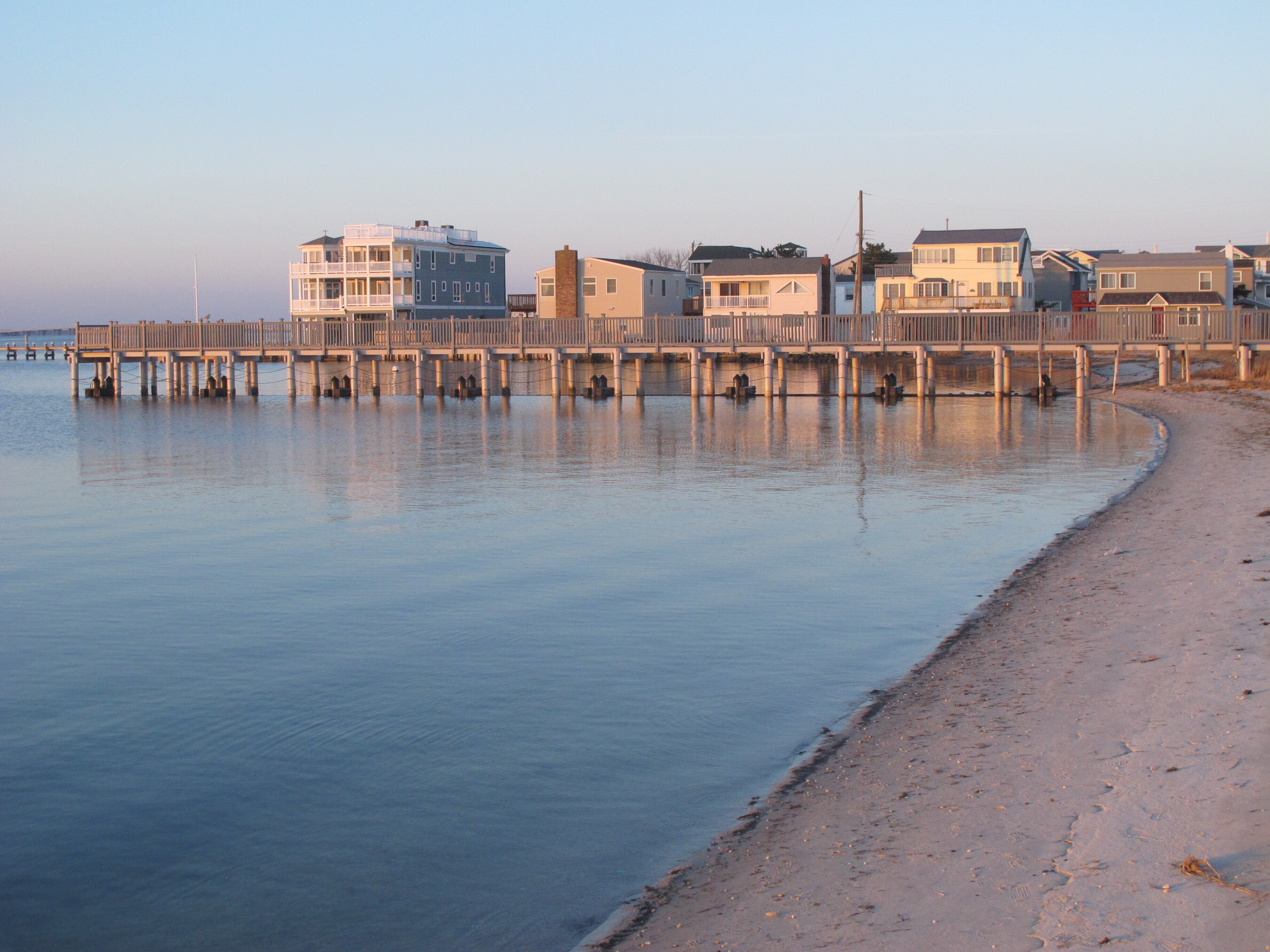 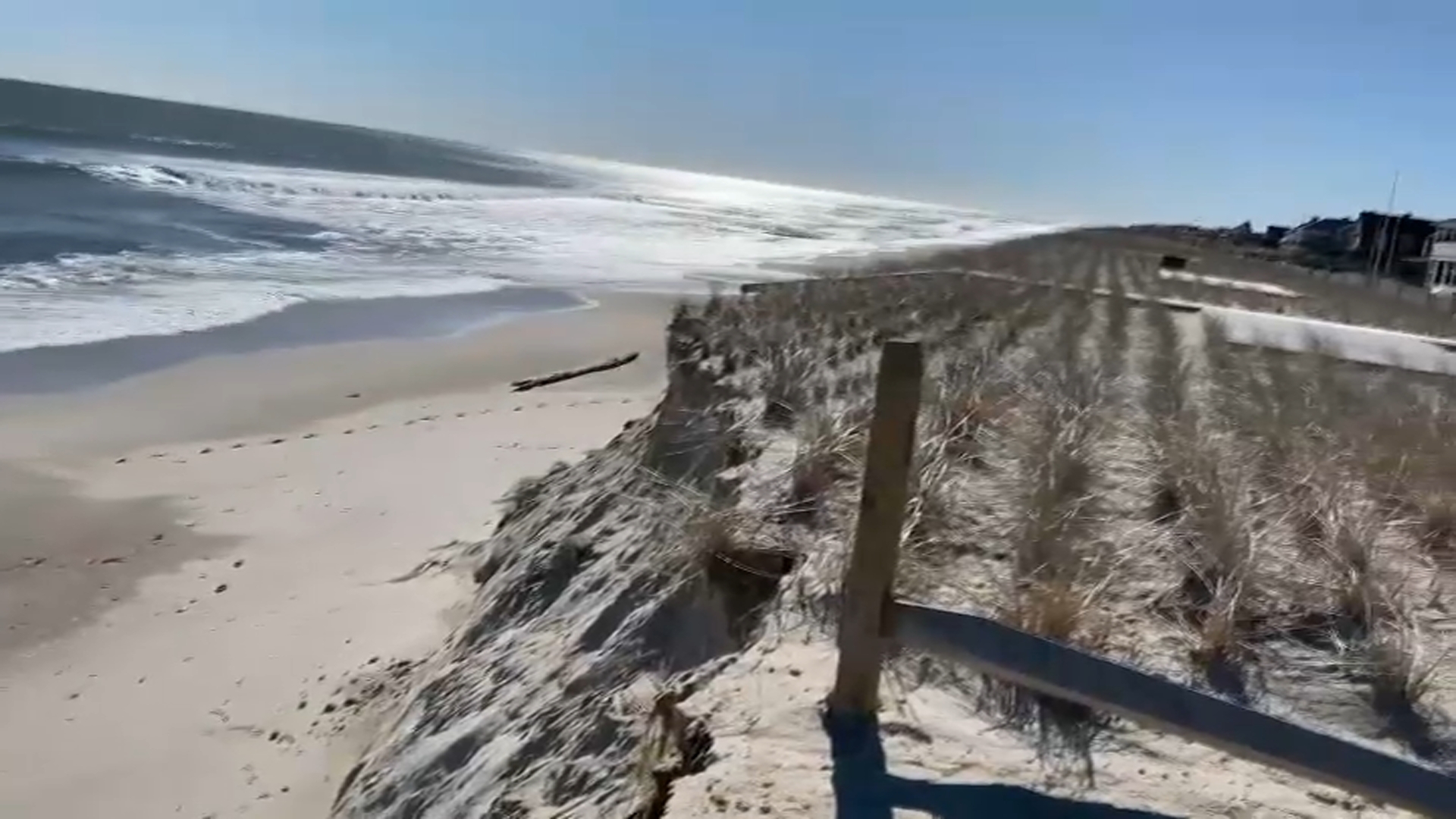 The Fairfield money will pay to elevate 22 homes, and the Ocean City funding will elevate seven multifamily buildings in the Ocean Aire Condominiums, totaling 52 units.

The money came from a grant application the city submitted in 2019 on behalf of the condominium association, Doug Bergen, an Ocean City spokesperson, said.

The units are all classified as “severe repetitive loss,” based on having flooded multiple times, he said.

Ocean City for decades has been dealing with flooding caused not only by coastal storms but also by rising sea levels.

From 2014 through 2025, the city will have spent more than $87 million on flood control and drainage projects.