In Monday's written arguments submitted to the appellate division of the state's trial court, Trump's attorney wrote that the daily fine "is not only unwarranted, it is also patently improper and impermissible by law"

In a court appeal, a lawyer for Donald Trump said Monday it is “unconscionable and indefensible” for the ex-president to be held in contempt and fined $10,000 a day for failing to turn over documents he doesn’t possess.

Attorney Alina Habba made the argument in a submission to a New York state appeals court requesting that the contempt order and fine be suspended until the challenge can be heard by appeals judges.

The arguments were submitted a week after State Supreme Court Judge Arthur Engoron in Manhattan said Trump and his lawyers had failed to show they conducted a proper search for records sought by New York Attorney General Letitia James, a Democrat, in a civil probe of his business dealings. 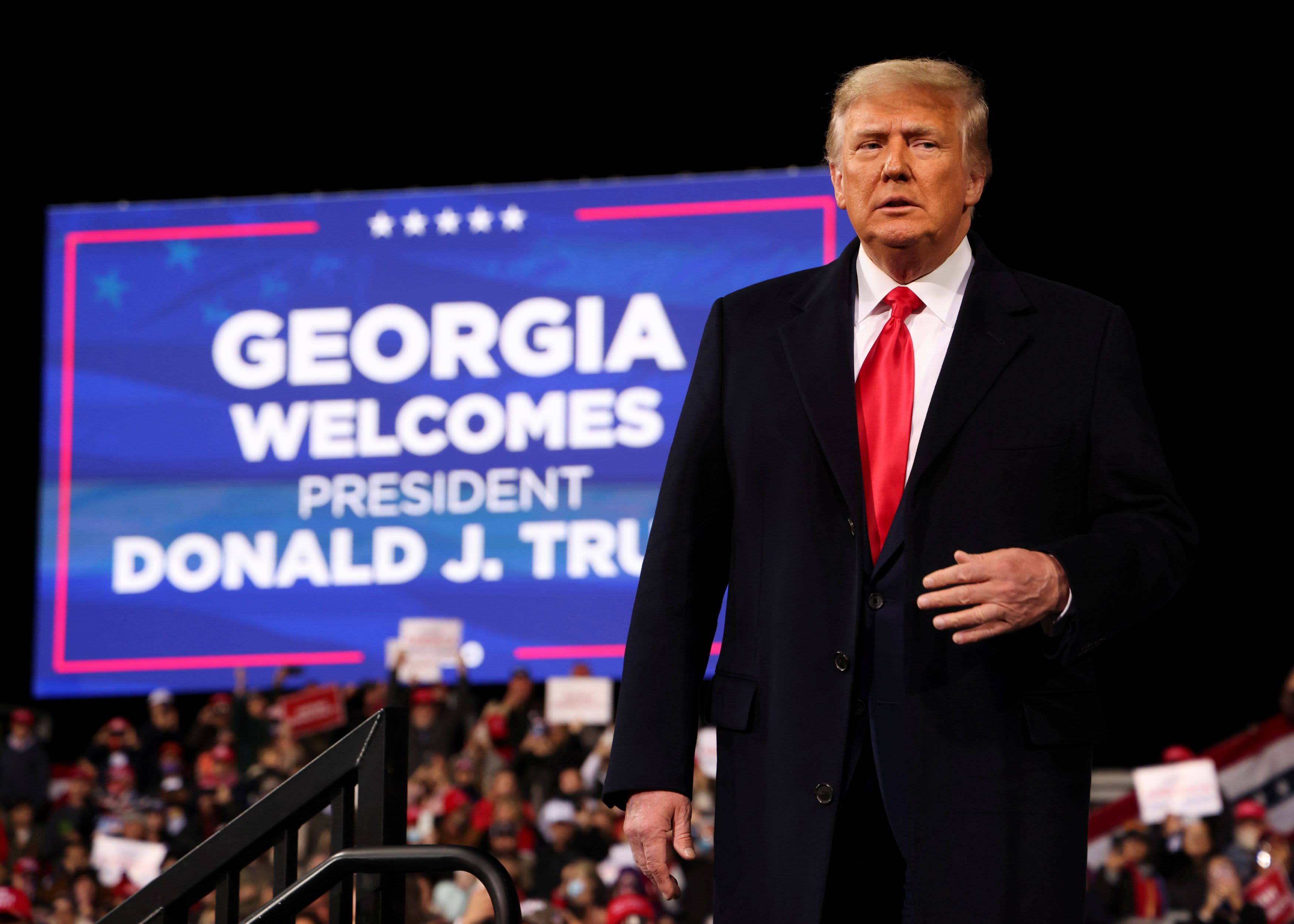 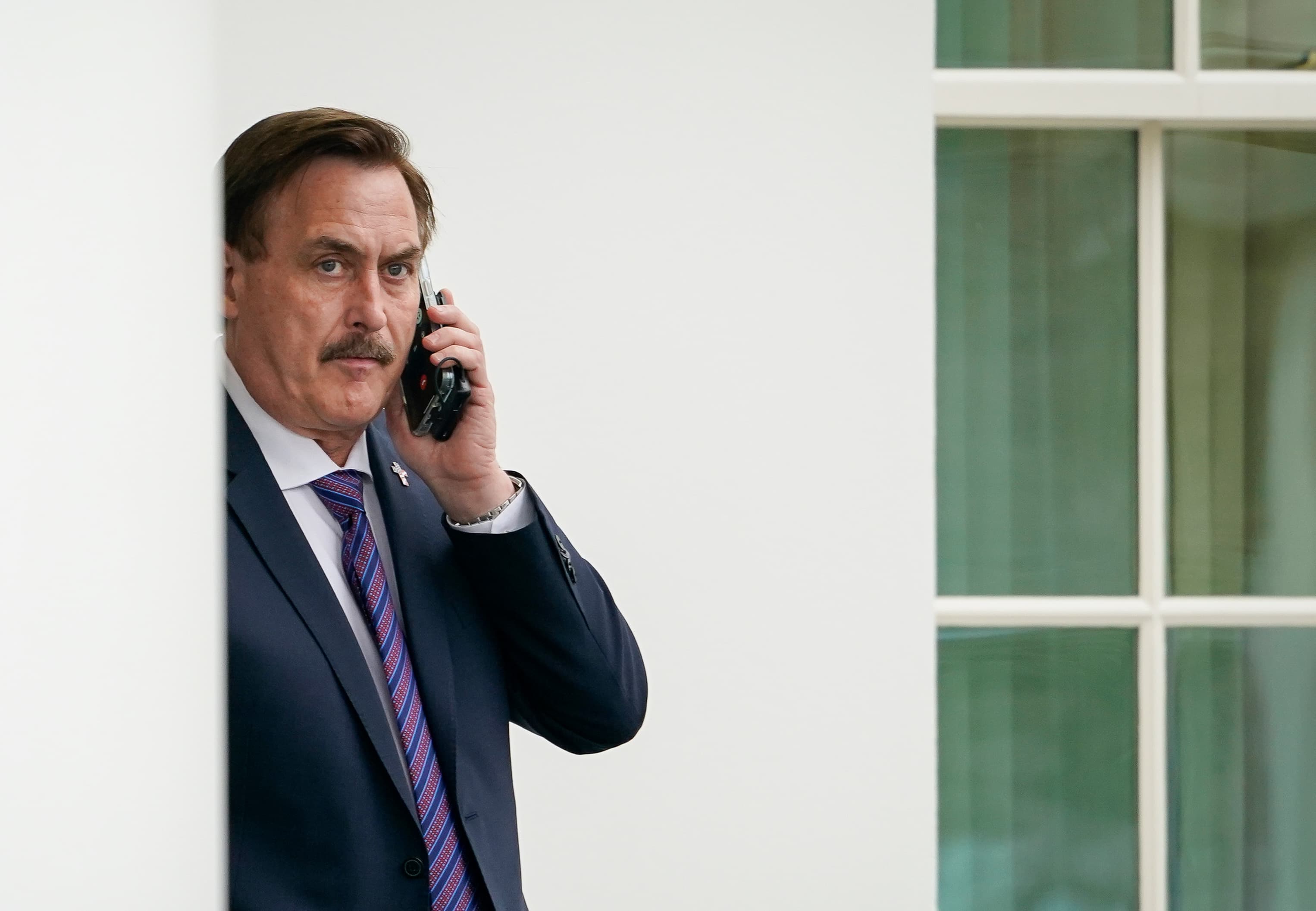 James had asked the court to hold Trump in contempt after he failed to produce any documents to satisfy a March 31 deadline to meet the terms of the subpoena. She has said her investigation has found evidence that Trump may have misstated the value of assets like skyscrapers and golf courses on financial statements for over a decade.

Trump, a Republican, has been fighting James in court over her investigation, which he has called a politically motivated “witch hunt.”

Habba told Engoron a week ago that she met with Trump to ensure he had no records and there were none to be found. On Friday, she submitted additional documents explaining the document search, including an affidavit in which Trump claimed he has no documents. Engoron criticized the affidavit as lacking in detail.

A New York judge held former President Donald Trump in contempt of court for failing to comply with a subpoena for business documents related to an investigation by the state attorney general’s office, and he will be fined $10,000 per day until he complies.

In Monday's written arguments submitted to the appellate division of the state's trial court, Habba wrote that the daily fine “is not only unwarranted, it is also patently improper and impermissible by law.”

She said Trump and his representatives had performed a “diligent, thorough and comprehensive search” for everything sought in the subpoena and provided complete and accurate responses to the attorney general. She said the additional submissions last week amounted to “extraordinary efforts to comply.”

“Given these circumstances, it is unconscionable and indefensible for Appellant to be held in contempt in any manner, must less at the inordinate expense of $10,000 per day,” she said.

The written submission Monday came after Habba notified the appeals court last week that she was appealing. Trump is also appealing Engoron's Feb. 17 ruling requiring him to answer questions under oath. Oral arguments in that appeal are scheduled for May 11.

A message seeking comment from the attorney general's office was not immediately returned.