An estimated 30,000 runners are expected to hit the course on Sunday (smaller than in previous years), meaning dozens of roads throughout the boroughs will be cordoned off during the race.

Bill Newkirk was one of the first runners to run the New York City marathon in 1970. Now - on the eve of the race's 50th running, he reflects on how the race grew from laps around Central Park to the five-borough celebration it's become. John Chandler reports.

The following streets will be closed Sunday for the NYC Marathon Family Reunion: 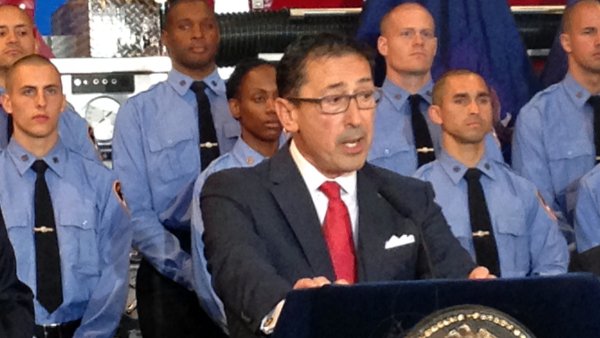 The Verrazzano-Narrows Bridge closes to all vehicular traffic between 7 a.m. and 4 p.m. on Sunday.

The Bay Street and Lily Pond Avenue exits in Staten Island will close at 3 a.m. and reopen at 4 p.m.