Over the last four weeks, more than 13 percent of the U.S. labor force has filed for unemployment benefits

Yet another astronomical number of Americans filed for first-time unemployment benefits last week, deepening a financial crisis that may end up matching the Great Depression in its scope.

In a sign of just how bad things may get, NYC Mayor Bill de Blasio unveiled a new budget Thursday with broad and deep cuts, and the MTA said its pandemic costs would be double what it expected just a few weeks ago.

Some 5.25 million Americans filed an initial unemployment claim in the week ended April 11, the U.S. Department of Labor said. That means that in the last month, about 22 million Americans have filed for joblessness benefits.

The numbers suggest the U.S. unemployment rate could be pushing closer and closer to 20 percent. (The all-time record, in early 1933, was 24.9 percent.)

The data are no surprise to anyone at this point, given the near-total shutdown of the U.S. economy over the last month. Nonetheless, it is a stark reminder of the destructive power of COVID-19, which has killed nearly 20,000 people in the tri-state region and more than 26,000 people nationwide.

New York, where the unemployment system buckled under the crisis surge, reported nearly 400,000 new claims in the last week. That number may be low, given that some people have called the state 1,000 times or more in a futile attempt to file. 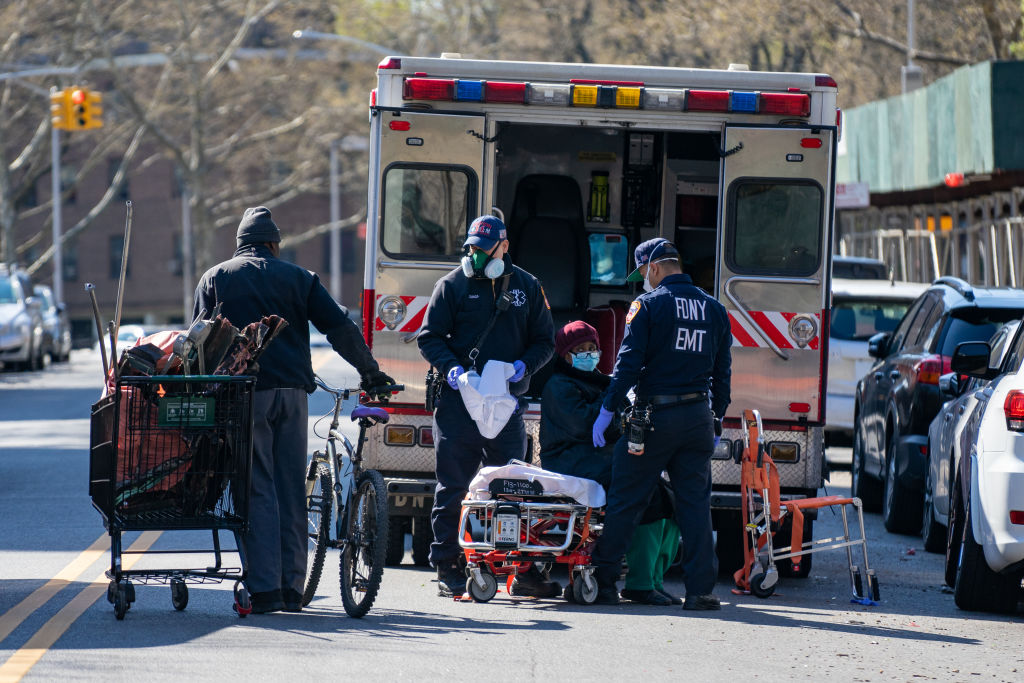 Tri-State Cases Eclipse 300k, as Many as 20k Dead; Shutdown Extended to May 15 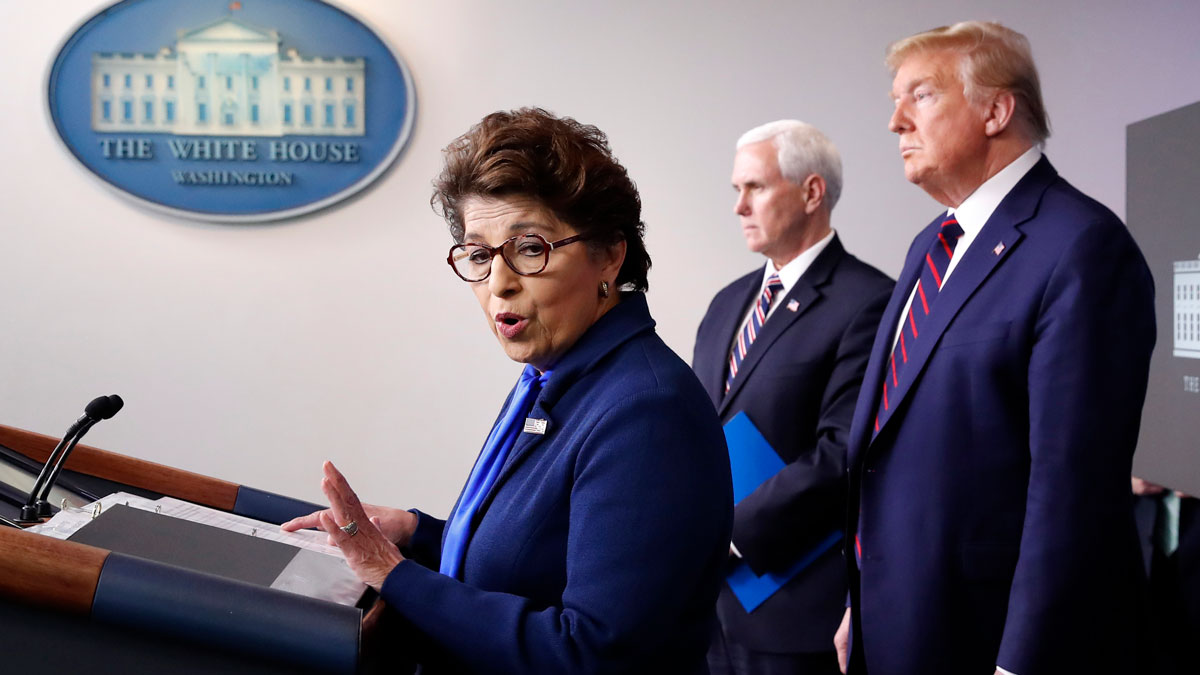 More grim economic news is coming, though. Mayor de Blasio presented the city's next budget Thursday morning, one laden with deep cuts in the face of $7.4 billion in lost revenue.

More could come, the mayor said -- for example, there's still no decision about opening beaches this summer, which would require hiring lifeguards and other services.

"Just for everyone's sanity, lower expectations," De Blasio said at a City Hall news conference. He said the city is not borrowing yet to help cover its expenses, but it's a possible option for the future.

As bad as things are for the city, the pandemic has also taken a terrible toll on the MTA. The agency said Thursday that 68 employees have died and ridership is down about 95 percent across the system.

The cost of the pandemic to the agency is now projected to be $7 billion to $8 billion -- double an initial estimate that was already severe enough to require a federal bailout.