President Trump is calling on Republicans to revive the effort to quash the Affordable Care Act, handing Democrats an opportunity to unite in defense of the law as they try to move past the Russia investigation and win the White House in 2020. Trump's administration is asking a federal appeals court to strike down the entire health care law. The president vowed to make the GOP the "party of health care" and told Senate Republicans to lean into their own agenda on the issue as they head into next year's election. The moves could help Trump rally his conservative base as he celebrates Attorney General William Barr's summary of special counsel Robert Mueller's report that said there was no evidence that the president or his associates colluded with Russia in the 2016 campaign. But the push also poured political kerosene on an issue that many Democrats credit with powering their midterm election victories in November. Top Democrats, including presidential candidates, said health care is an issue that resonates with voters more than the Mueller investigation.

America's standing as the model for aviation-safety regulation will be on trial as congressional hearings begin into the Federal Aviation Administration's oversight of Boeing before and after two deadly crashes of its best-selling airliner. The Senate aviation subcommittee is scheduled to hear testimony Wednesday from the acting head of the FAA, the Transportation Department inspector general, who is leading a review of the FAA and Boeing, and the nation's top transportation safety investigator. Inspector General Calvin Scovel III is expected to reveal plans to significantly revamp the FAA's oversight of airplane construction this summer and discuss his office's findings of management weaknesses with a number of the agency's oversight processes over the years. Even though the agency has made improvements, it plans by July to develop new evaluation criteria for training and company self-audits, Scovel wrote. 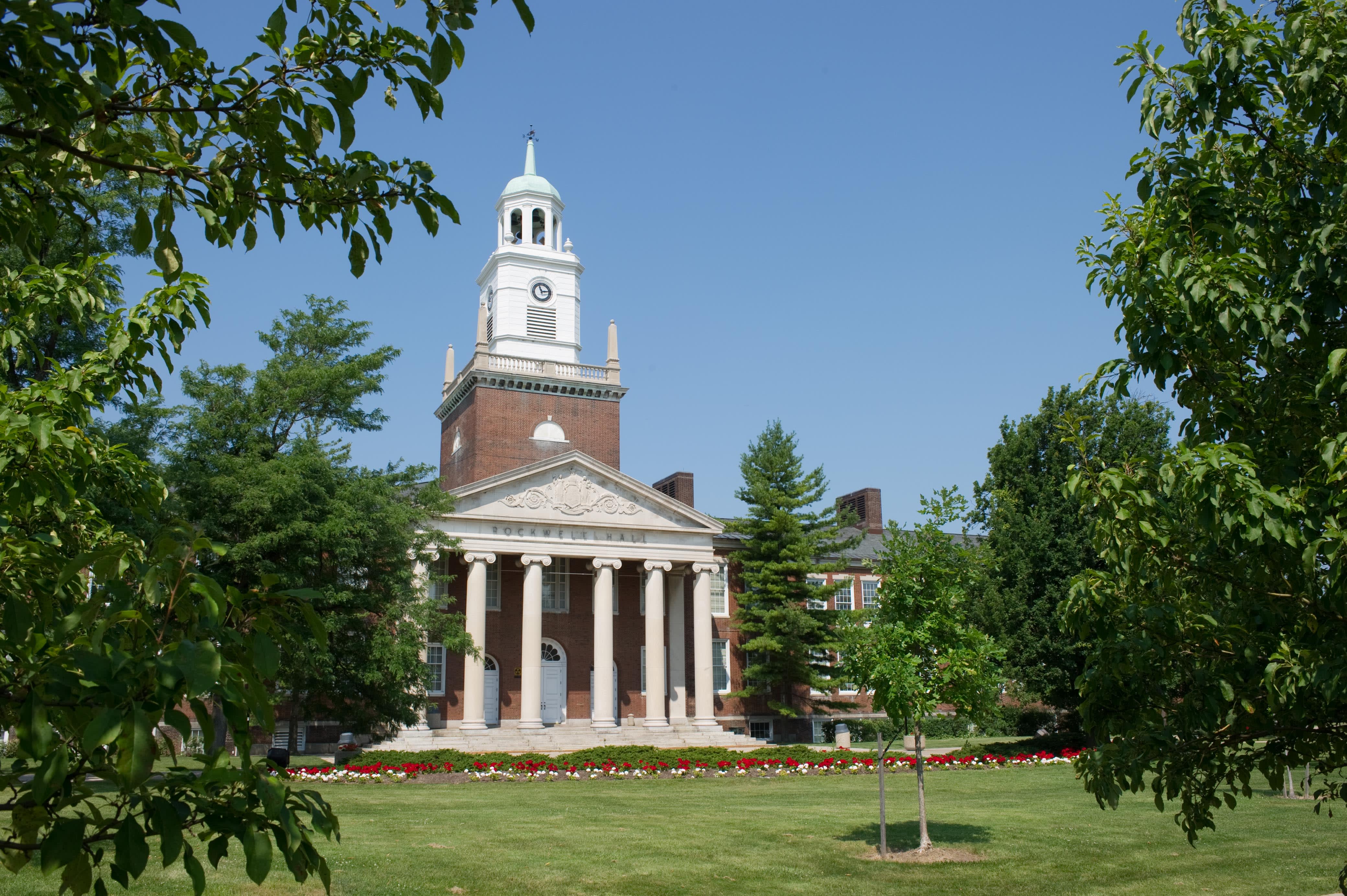 5 Years Ago, New York Made 4 Years of College Free for Residents. Here's How It's Going

Rockland County declared a countywide State of Emergency relating to the ongoing measles outbreak — the longest outbreak since the disease was eradicated in the United States in 2000, according to officials. A ban went into effect at midnight, Wednesday, barring anyone who is under 18 years of age and unvaccinated against the measles from public places until this declaration expires in 30 days or until they receive the MMR vaccination. Those unable to be vaccinated for documented and confirmed medical reasons are exempt from the declaration. During a press conference, Rockland County Executive Ed Day said the county entered its 26th week of the measles outbreak. There are 153 confirmed reported cases of measles in the county, according to Day. According to the county, the measles outbreak in Rockland is not limited to one community, but it is affecting residents of Spring Valley, New Square, and Monsey.

Judge Dismisses Some of James Levine's Claims Against Met Opera

A New York judge dismissed portions of a lawsuit filed by former Metropolitan Opera music director James Levine against the company last year. Levine was the Met's music or artistic director from 1976-2016, then became its music director emeritus. He was fired in March 2018 after the Met said an investigation found evidence of sexual abuse and harassment. Levine sued three days later, claiming breach of contract and defamation and seeking at least $5.8 million in damages. The Met moved last July to dismiss the defamation counts. New York Supreme Court Justice Andrea Masley dismissed all but one of the defamation claims. Breach of contract claims remain part of the suit. Bettina B. Plevan, a lawyer for the Met, said the company was pleased. Levine's lawyer, Edward J.M. Little, said he was encouraged by the decision to uphold the one defamation claim.

Prosecutors still insist Jussie Smollett faked a racist, anti-gay attack on himself in the hopes the attention would advance his acting career. The "Empire" star still says he was assaulted by two men late at night in downtown Chicago. But with little explanation, authorities abruptly dropped all charges against Smollett, abandoning the criminal case only five weeks after the allegations were filed. In return, prosecutors said, the actor agreed to let the city keep his $10,000 in bail. The dismissal drew a swift backlash from the mayor and police chief and raised questions about why Smollett was not forced to admit what prosecutors had said they could prove in court — that the entire episode was a publicity stunt. Among those sure to keep pressing for answers is Chicago Mayor Rahm Emanuel, who appeared blindsided by the decision. His voice rising in anger at times, Emanuel called the deal "a whitewash of justice" and lashed out at Smollett. Smollett has become a household name as a result of the case, but it's unclear if the dropped charges will diminish the taint that followed his arrest last month. Defense attorneys said Smollett's record was "wiped clean" of the 16 felony counts related to making a false report.

Cardi B Responds to Backlash Over Her Drugging, Robbing Men

Cardi B is trying to clarify herself after a video resurfaced online where the rapper said she drugged and robbed men for money. The Grammy winner posted a statement on Instagram that she had "very limited options" and needed to do anything to "survive." The former stripper says she wasn't trying to glorify her actions, but felt it was necessary at the time. Cardi B is facing backlash from the Instagram Live video she says is from three years ago. Some on social media have criticized the rapper for her admission with the hashtag #SurvivingCardiB in reference to the R. Kelly documentary "Surviving R. Kelly." Cardi says the men she spoke about in the video were ones she dated and they were "conscious, willing and aware."