Students at New York City schools with higher Black and Latino populations had noticeably lower engagement levels when classes had to go remote as the COVID-19 pandemic struck, a new report by the city found.

The findings, which came from 1,200 schools throughout the five boroughs, were compiled by the city's Department of Education in response to a subpoena from the New York City Council last week. The data showed racial disparities in student engagement, which was loosely defined as attendance tracked by student emails or participation in remote check-ins, Council Speaker Corey Johnson said on Thursday. 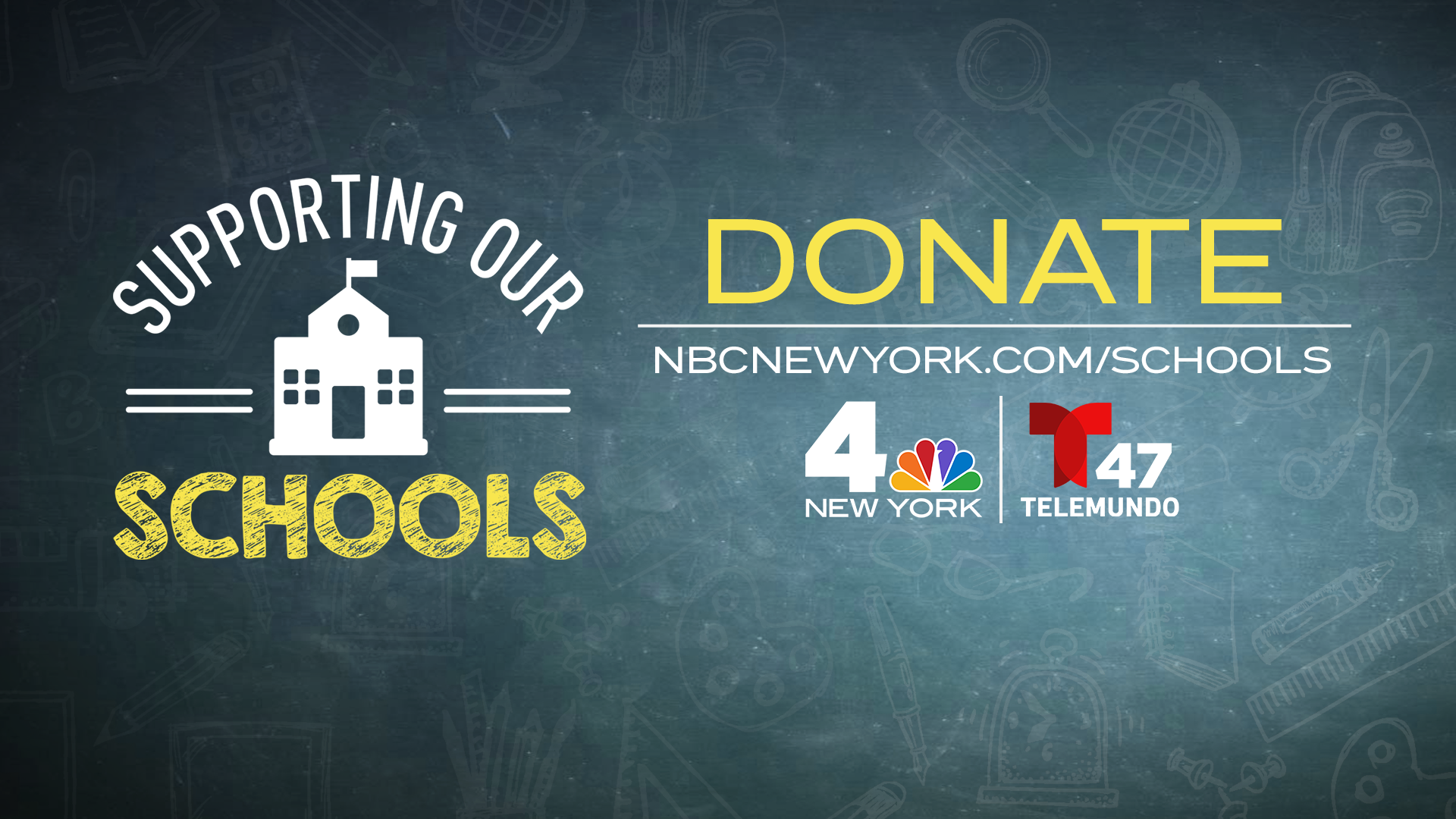 Supporting Our Schools: How to Donate and Support Local Schools On the other end of the spectrum, schools where 25 percent or more of the student population was white show high engagement levels, according to the city's data. The disparities were also present in studies from 2019 as well, highlighting that inequalities in education continued (or were possibly even exacerbated) as students were forced to go remote to end the 2019-2020 school year, as well as for summer classes and to begin the current school year.

"By forcing the Education Department to release attendance data on the pandemic, the City Council was able to confirm what many feared – that there were racial disparities in student engagement during remote learning. But we are still not seeing the full scope of the inequities that exist in remote learning because we don’t have specifics on what type of instruction these students received," Speaker Johnson said.

He wants the DOE and the city to go further to provide for context for the data, saying that a student would qualify as engaged "even if all they did was send a text or email" in order to count as having attended or participated in class that day. The information doesn't show if the students were actually interacting with the teacher, or simply hitting a button to send a message once a day.

Johnson also said there needs to be more clarity regarding remote learning from the city, in order to "properly address the disparities and provide the support New York City's students need."

The data "paints a picture of a city perpetuating the divide between well resourced and under-resourced communities," according to Council Member Mark Treyger.