The NYPD made 160 gun arrests in the week ended Sept. 6, Shea said in a NY1 interview Tuesday morning.

"I look at that two ways. It’s good that we got them off the street but it’s bad that people are carrying them," Shea said.

Following last week's 160 arrests, there were another 37 on Monday, Shea said -- almost all of them in Brooklyn.

The rise in gun arrests mirrors a sharp rise in gun violence in the city this year. Through the end of August, shooting incidents are up 87 percent and shooting victims are up 96 percent this year versus last, according to CompStat data. 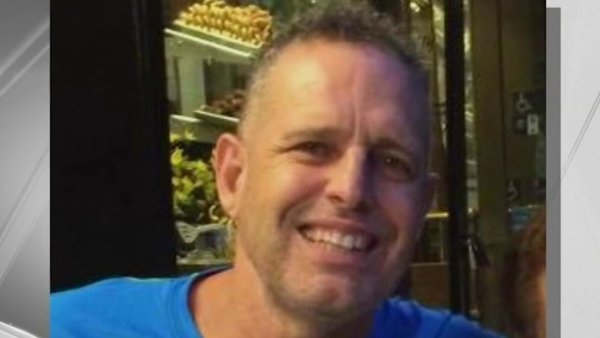 Man Gunned Down While Walking Dogs in Brooklyn: Police 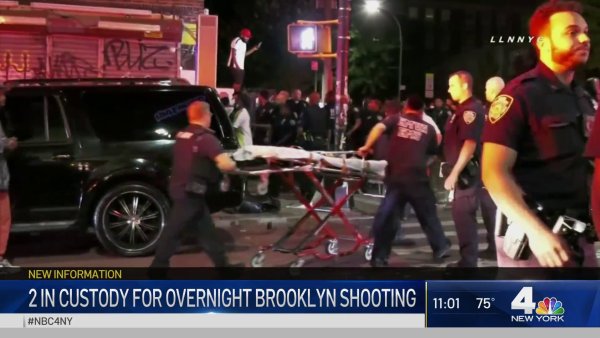 Arrests Made in Brooklyn Shooting That Injured Child, 4 Others