Flames consumed a car outside the Port Authority on Tuesday evening, filling surrouding streets with smoke and leading to delays for NJ Transit buses, officials said.

A small trash fire apparently spread to the nearby car around 5:30 p.m., setting the vehicle on fire near the intersection of Ninth Avenue and West 41st Street, the FDNY said.

Videos on social media show bright flames erupting from the vehicle and spewing black smoke over nearby streets as onlookers watch. Fire officials said the smoke filled part of Port Authority, but that the fire was contained to the car and pile of trash.

People described the smoke as smelling chemically, and some said they were coughing because of it.

The fire was extinguished about 15 minutes after it started and no injuries were reported, according to the FDNY. Social media video shows firefighters around the charred remains of the vehicle.

NJ Transit said buses departing the bus terminal were subject to 20-minute delays because of the fire. 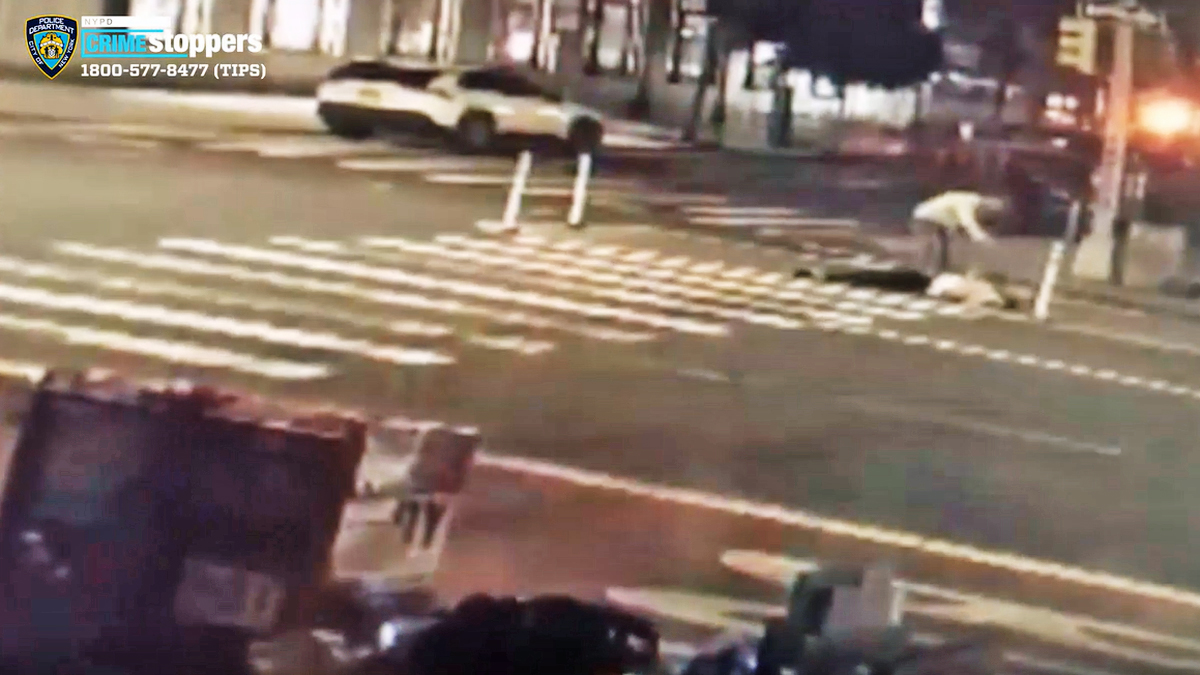 An investigation into what sparked the blaze is ongoing, officials said.