There have been eviction filings against 1 out of every 46 households in the Bronx this year alone, according to state data.

There have been eviction filings against more than 2% of all the households in Bronx County so far this year. This number includes eviction filings from January 1 to Sept. 20, according to the site. 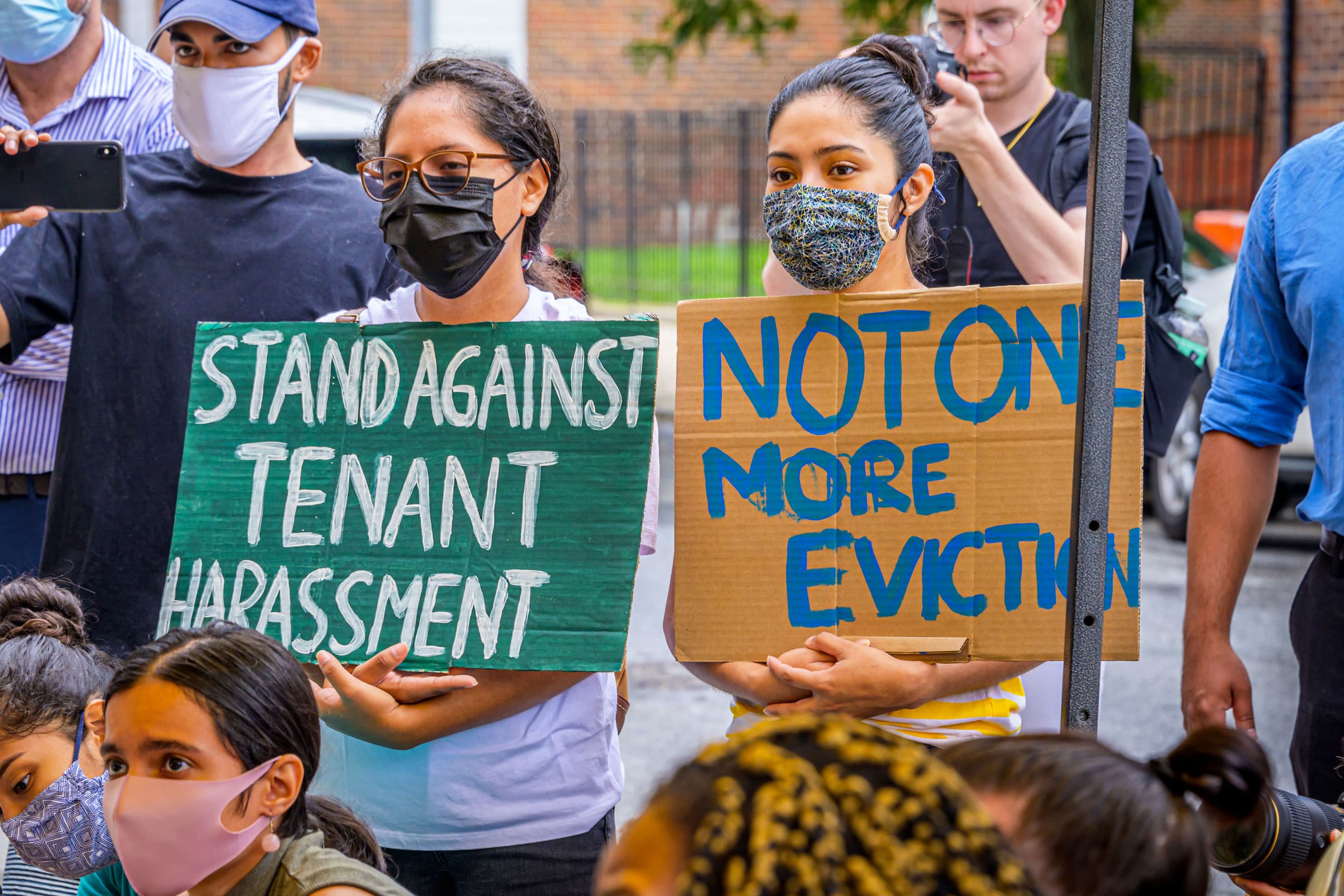 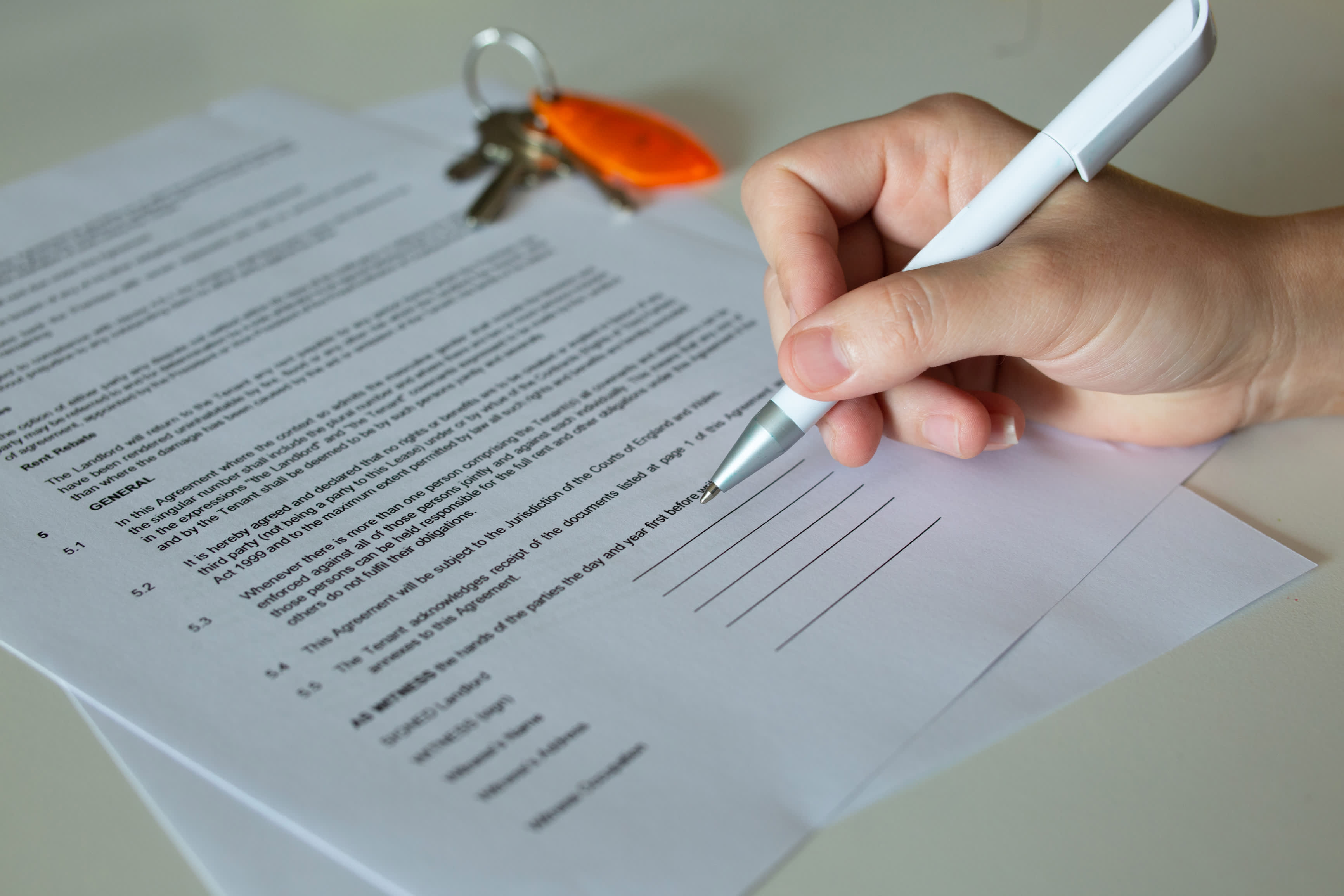 Eviction filings as a percentage of Bronx's population stand at 0.75%, according to the data, with New York and Kings counties following behind at 0.38% and 0.31%, respectively. Meanwhile, Queens holds the sixth position with 0.25% of its population having eviction filings, while Richmond comes in 19th place with 0.16%.

This year's lower number of evictions could be attributed to the eviction moratoriums put in place due to the ongoing COVID-19 pandemic.

New York's governor Kathy Hochul signed into law a new eviction ban earlier this month to protect landlords and tenants at a time when many have lost their jobs due to the economic fallout of the pandemic. The law also addresses the Supreme Court decision to kill off the federal ban on evictions.

The Supreme Court on Friday blocked an eviction ban that had been put in place by the Centers for Disease Control. Andrew Siff reports.

Hochul's new moratorium on COVID-related residential and commercial evictions for New York State is in effect until Jan. 15, 2022.

Under the new law, all protections of the Tenant Safe Harbor Act for residential tenants suffering financial hardship due to the pandemic will remain in place, along with additional protections on commercial evictions.

The law also created a $25 million fund to provide legal services to tenants facing eviction proceedings and to help them maintain housing stability in areas of the state where access to free legal assistance for such services is not available.

Under New York's moratorium, tenants must submit a hardship declaration, or a document explaining the source of the hardship, to prevent an eviction proceeding. Landlords who believe their tenant has not suffered a financial hardship will now be permitted to request a hearing in court.

Landlords can also evict tenants that are creating safety or health hazards for other tenants, intentionally damaging property, and when a tenant has not submitted a hardship declaration.

The legislation also places a moratorium on residential foreclosure proceedings so that homeowners and small landlords who own 10 or fewer residential properties can file hardship declarations with their mortgage lender, foreclosing party, or a court to prevent a foreclosure.