North Port police also sought to dispel rumors that there had been no DNA match linking Laundrie to those remains Tuesday; they shared an updated statement from the local medical examiner's office

Police in North Port, Florida, have acknowledged they made a potentially critical mistake in the first days after Brian Laundrie went missing: They mistook his mother for him behind the wheel of the family's silver Mustang, officials said.

That was before Laundrie's family reported he had disappeared, North Port police spokesman Josh Taylor confirmed in an email to Telemundo 49 Monday evening. And it was well before the feds issued that arrest warrant over the debit card use.

Police were keeping a close eye on the 23-year-old former fiancé of Gabby Petito, as he was the last person known to have contact with her before she disappeared. She was reported missing by her mother on Sept. 11. Two days later, Laundrie vanished.

He was said to have driven his mother's silver Mustang to Myakkahatachee Creek Environmental Park, the same area where his remains were recovered last week. As has been reported, his family went to look for him, found the abandoned Mustang but not their son, and Roberta Laundrie drove the car back to their home Sept. 15.

When that Mustang returned, North Port police believed it was Brian Laundrie behind the wheel, not his mother, Taylor said. She was wearing a baseball cap.

During that critical week in September, North Port Police Chief Todd Garrison said, "All I'm going to say is we know where Brian Laundrie is at," according to WINK News, which first reported the department's admission of the error.

That comment was made Sept. 16. Laundrie's parents officially reported him missing the next day, according to the timeline previously given by police.

"That was certainly news to us that they had not seen him," Taylor told WINK News. “We thought that we had seen Brian initially come back into that home on that Wednesday. But we now know that that wasn’t true.”

To Telemundo 49, Taylor later explained, "The family brought the car back from the park and still did not report him missing. The area was difficult to keep an eye on with the growing activity. He was still not wanted for a crime at the time."

That silver Mustang was taken by FBI investigators for forensic analysis earlier in the investigation and returned. It's still not clear if anything of relevance was found inside, one among such a litany of questions surrounding the case that have many wondering whether answers in Petito and Laundrie's deaths will ever be known. 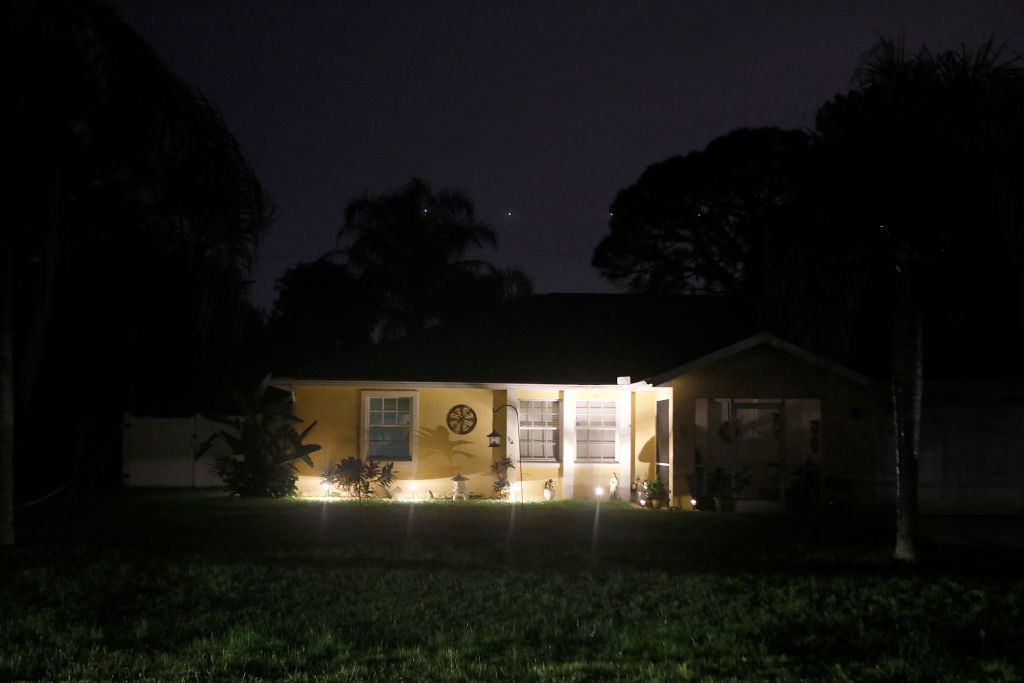 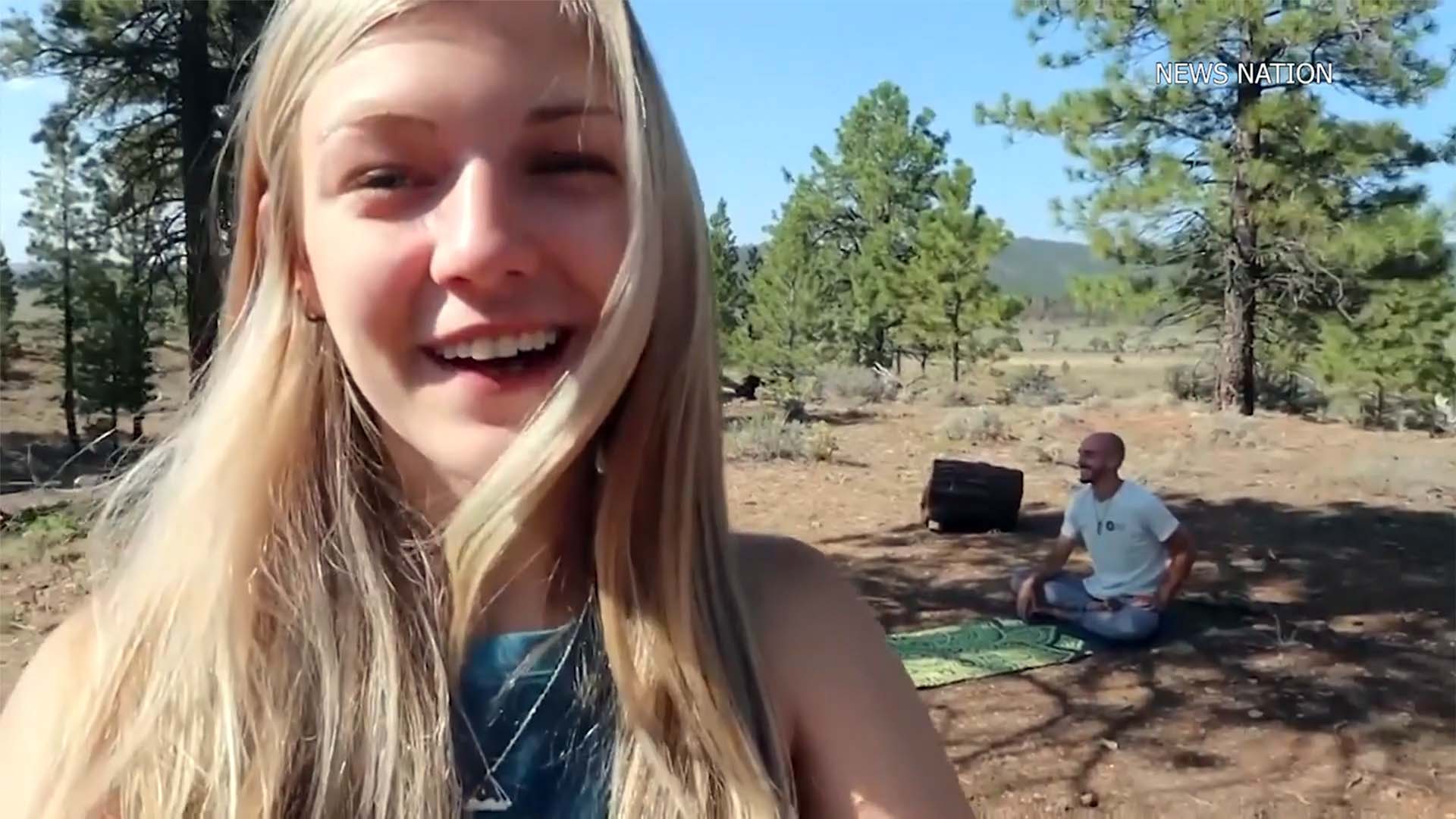 No cause or manner of death for Laundrie, whose partial remains, including part of a human skull, were found by his parents and FBI in Myakkahatachee Creek Environmental Park last week along with his backpack and a notebook, has been made. The remains had been submerged in water for a number of weeks.

North Port police also sought to dispel rumors that there had been no DNA match linking Laundrie to those remains Tuesday, tweeting that no such analysis has been performed at this point. The medical examiner reaffirmed the dental records link.

Laundrie family attorney Steve Bertolino told News 4 the remains were sent to an anthropologist for further evaluation. He also said Laundrie's parents have left their home in North Port to mourn the loss of their 23-year-old son privately.

They have also opted to forgo a traditional funeral and will cremate Laundrie when his remains are returned to them, Bertolino said. It's not clear when that might be.

Their attorney told News 4 last week they were "grieving the loss of their beautiful daughter" and would make a statement at the appropriate time and when they are emotionally prepared to do so.

In a series of media interviews prior to last week's discovery, the Petito family had expressed a dire hope that Laundrie would be found alive. They believed he might be the only one who could answer what happened to their 22-year-old daughter.

Petito's remains were recovered in Wyoming on Sept. 19, eight days after her mother reported her missing and six days after Laundrie vanished.

The county coroner who ruled her death a homicide said this month she had been strangled by someone's bare hands, and likely died three to four weeks before she was found.

That type of death is one of "the most intimate of homicides that can occur," forensic expert Joseph Scott Morgan told News 4's The Debrief podcast.

The coroner had said DNA was recovered from Petito's body, but declined to elaborate on to whom it belonged. He said he couldn't share further details of the autopsy report because of state protocol. It's not clear if the FBI might provide additional information on the findings at some point, given the case developments.