As New York and New Jersey both recorded their deadliest days Tuesday since the COVID-19 outbreak began in the U.S., the pain was all too devastating and heartbreaking for one family.

Jessica Ingaglio lost both her mother and her sister within just a few hours of each other.

Then on Sunday Ingaglio's 33-year-old sister Amanda began acting strangely, getting sick and throwing up. Ingaglio said her sister, who had diabetes, was incoherent and lethargic. She called an ambulance for Amanda and warned the EMTs that their mother and father both tested positive — and that her sister may have been exposed.

Amanda refused to go to the hospital, the responding EMTs said. 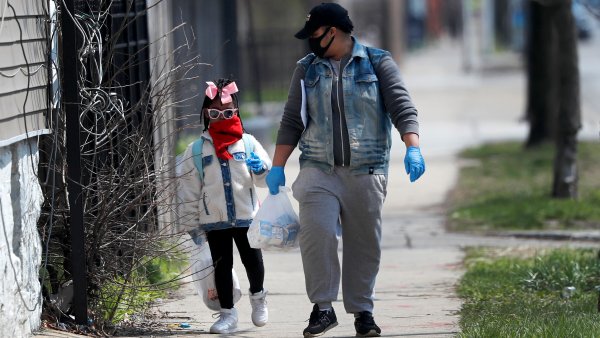 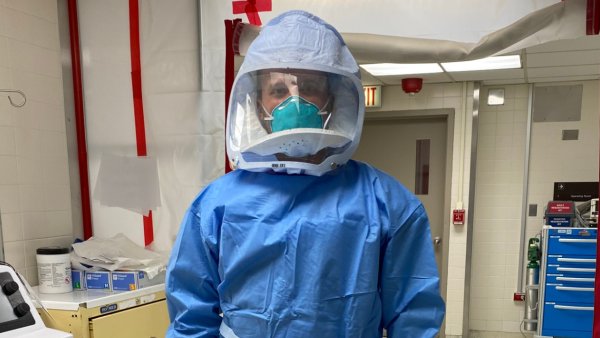 "They said there's nothing we can do because she doesn't want to go, but I begged them to take her. Begged them. That's not my sister, something is very, very wrong," Ingaglio said.

A person from the Kendall Park First Aid and Rescue Squad told NBC New York that if a patient refuses to go to the hospital, they are not transported. However, the person also said only the unit's chief could give an official response; the chief did not respond to a request for comment.

On Monday, Amanda was found dead in their home. Ingaglio said her sister was never tested for the virus, and believes it's possible her sister had contracted it.

Ingaglio's father was also hospitalized for COVID-19, and she had to tell him over the phone that Amanda was dead, and that her mom "is dying to be with her." Ruiz died not long after.

"The only hope I have out of this is that, she knew Amanda was gone and she needed to be with her daughter," Ingaglio said. "They have names and they had beautiful lives. They loved as hard as they could with everyone they knew. I want people to know they're not just a number."