NJ Breaks Own Monthly Sports Betting Record With Whopping $1.3B in Bets

The latest figure easily surpassed the $1.01 billion worth of bets that Atlantic City’s nine casinos and the three horse tracks that offer sports betting took in September.

New Jersey’s red-hot sports betting industry smashed its own national record in October for the highest amount of bets taken in a single month, topping $1.3 billion.

That figure easily surpassed the $1.01 billion worth of bets that Atlantic City’s nine casinos and the three horse tracks that offer sports betting took in September.

New Jersey Has Its First $1 Billion Month in Sports Betting 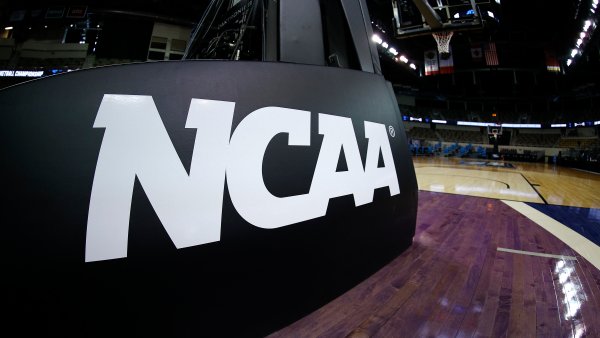 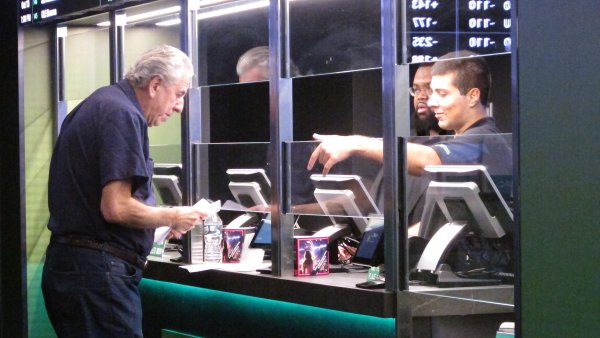 A Push to Teach Gamblers Which Sport Betting Sites Are Legal

Over the first 10 months of this year, New Jersey has taken in nearly $8.5 billion worth of sports bets.

Figures released Wednesday by the New Jersey Division of Gaming Enforcement show the casinos and tracks collectively won over $448 million in October, including in-person gambling, internet gambling and sports betting. That represents an increase of nearly 33% from October 2020.

Internet gambling accounted for $127 million, up almost 36% from a year ago, and sports betting revenue — after winning bets were paid out and other expenses accounted for — was $84.1 million, up nearly 44% from last October.

“Atlantic City has effectively extended its momentum from the summer into the fall season,” said James Plousis, chairman of the New Jersey Casino Control Commission. “Five casino-hotels surpassed their brick and mortar results from October 2019 and the other four were within striking distance. All of the operators have the tools that are needed to successfully compete in this market.”

More than half the sports betting revenue made in New Jersey in October was done at the Meadowlands Racetrack in east Rutherford, just outside New York City. It won over $44 million for the month, easily outpacing Freehold Raceway (just under $7 million) and Monmouth Park in Oceanport near the Jersey Shore ($4.5 million).