No End in Sight to NJ Transit Delays, Amtrak Says

The past week and a half of NJ Transit and Amtrak delays that were supposed to end by mid-week will now continue indefinitely.

While an Amtrak spokesman said that was always the plan, NJ Transit told News 4 New York that it was news to them.

On Sunday, NJ Transit told riders to expect delays this week because of track maintenance work and inspections.

This latest development comes even before we learn details about the six weeks of major disruptions planned by Amtrak at New York Penn Station this summer.

And it comes as commuters see their stress levels rising by both daily delays and the promise of those July and August disruptions.

"It's stressful when you have to get to your appointments and you're late every day, yes it's very stressful," said commuter Christy Worsoe, of Union Township.

Some commuters threatened to refuse to pay for rides in May in protest of the poor service, but a #NoPayinMay campaign that circulated on social media has fizzled.

Amtrak's initial plan of six weeks of major disruptions will be on the table Thursday when LIRR and NJ Transit officials sit down to bargain over when and how the 21 tracks at Penn Station will be replaced.

NJ Transit spokeswoman Nancy Snyder said that the commuter railroad will be doing "everything to lessen customer stress we possibly can." 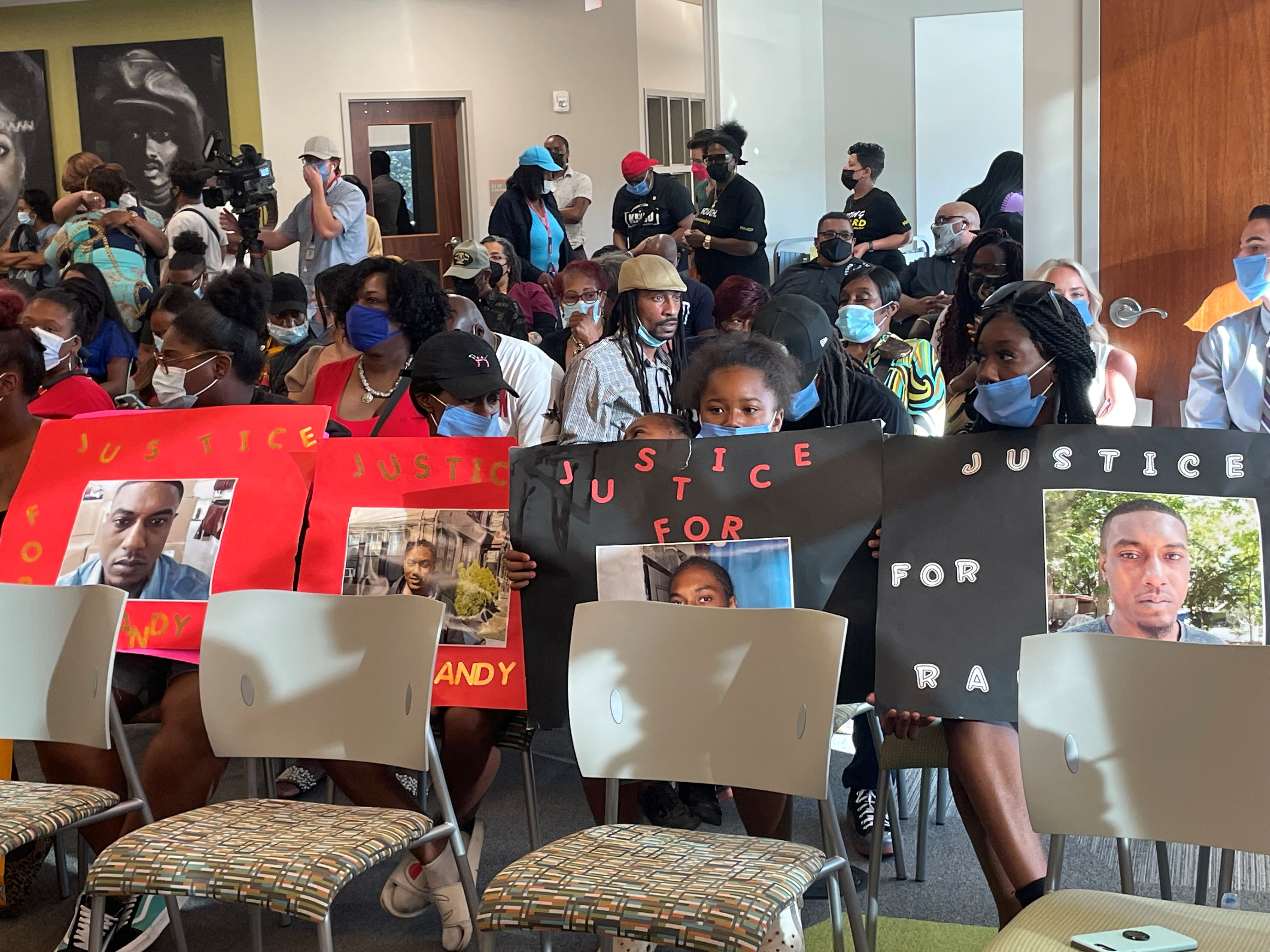 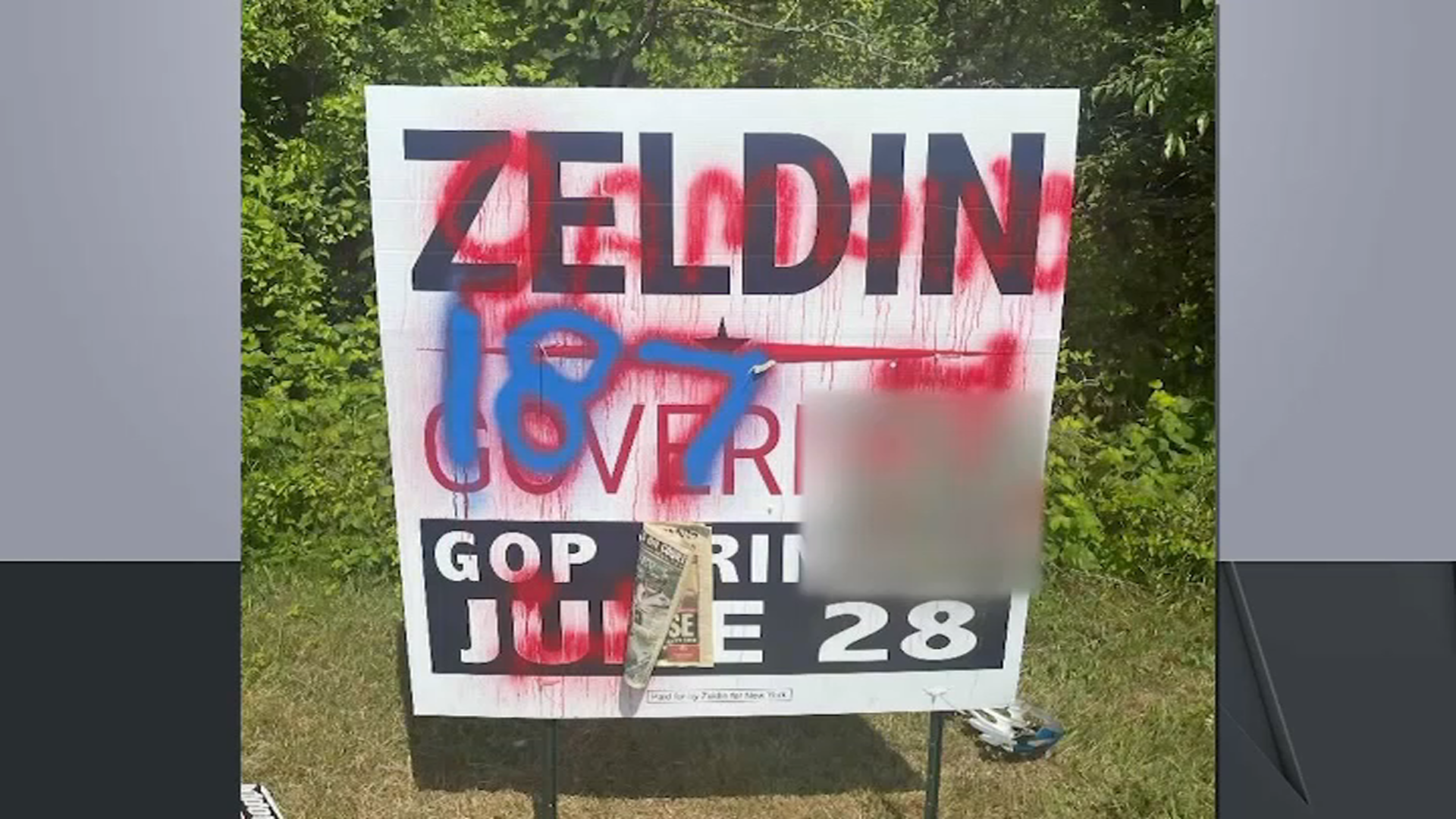 That will include plenty of communication as far in advance as possible about canceled trains and delays.

As for dealing with stress on a day-to-day basis, Beth Israel Dr. Laura Budinick, Assistant Vice President for Behavioral Health, said the boredom of waiting is a key contributor.

She recommends bringing a book, music or even making a new friend.

"The best thing people can do is anticipate waiting," Dr. Budinick said.