The changes include: No large wheeled carts, like shopping carts; No waiting in a paid fare zone for more than an hour; And solidifying the rule that forbids defecating on subway trains, stations or buses

The MTA approved new rules they said are focused on hygiene and safety, but some worry that they unfairly target the homeless without providing actual help.

The rules, were initially enacted as emergency procedures by Gov. Andrew Cuomo back in April at the height of the COVID pandemic for the city. Those changes were made permanent on Wednesday.

Among the changes: No large wheeled carts, like shopping carts; No waiting in a paid fare zone for more than an hour; And solidifying the rule that forbids defecating on subway trains, stations or buses.

The chairman of the MTA insisting that the rules are not intended to criminalize the homeless. 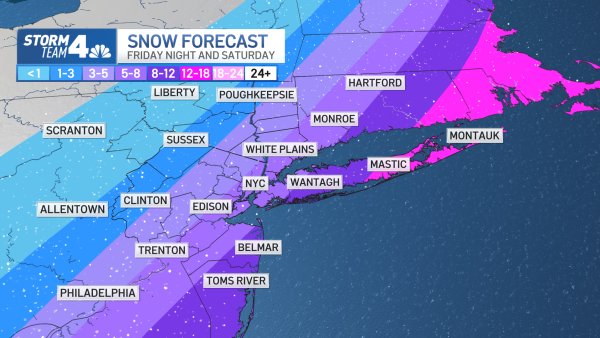 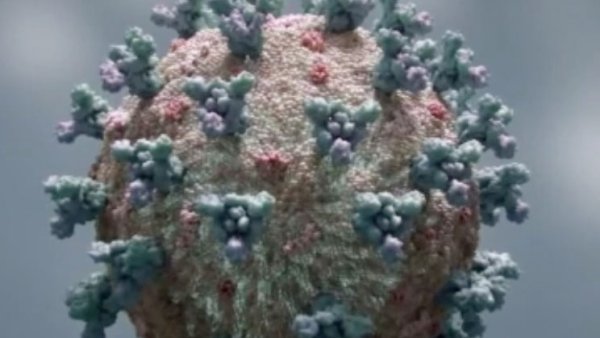 “The rules are targeting at minimizing health risks to our customers and employees, every customer in the system. That’s what this is about,” said MTA Chairman Pat Foye. “It’s not criminalizing homelessness at all.”

However, homeless advocacy groups like the Coalition for the Homeless worry that the rules are designed to punish the homeless, slapping penalties on people who can’t afford to pay and entangling them in the justice system, which in turn could prevent them from getting housing or jobs.

“It’s focusing on making homelessness invisible rather than focusing on actually solving the root causes of homelessness,” said Giselle Routhier, the policy director for the group. “What we’ve seen from the way the rules are written is that it certainly does seem to explicitly target people who are perceived to be homeless.”

Some have said that the new transit measures don’t properly address concerns regarding homelessness, and more needs to be done to help those in need.

Over the summer as the city subways began shutting down overnight for cleaning, homeless outreach teams escorted off passengers who were sleeping on the trains. Some accepted help to stay in a shelter, while other insisted on going their own way.

“The 1 a.m. to 5 a.m. closure has been an important component in allowing a significant number of the homeless to get shelter and to get services,” Foye said.

Still, many New Yorkers say they haven’t seen a change in the number of people who look like they need help, especially in hubs like Penn Station.