Dog That Couldn't Walk Under Matted Fur Gets Adopted: SPCA

The dog found in an abandoned Long Island house with fur so thick and matted it could barely walk has been adopted, and a $2,000 reward is being offered for information about the person who neglected the pooch, officials say.

The 11-pound Shih Tzu-type dog named Ziggy was adopted about two weeks after he was turned into an animal shelter in Babylon, SPCA officials say. The man who brought the dog in found the animal at a Lindenhurst house that had been vacant for nearly a year.

Shelter officials say the dog had the worst case of matted fur they'd ever seen. They shaved off nearly 4 pounds of knotted fur and clipped the dog's overgrown, inches-long nails. 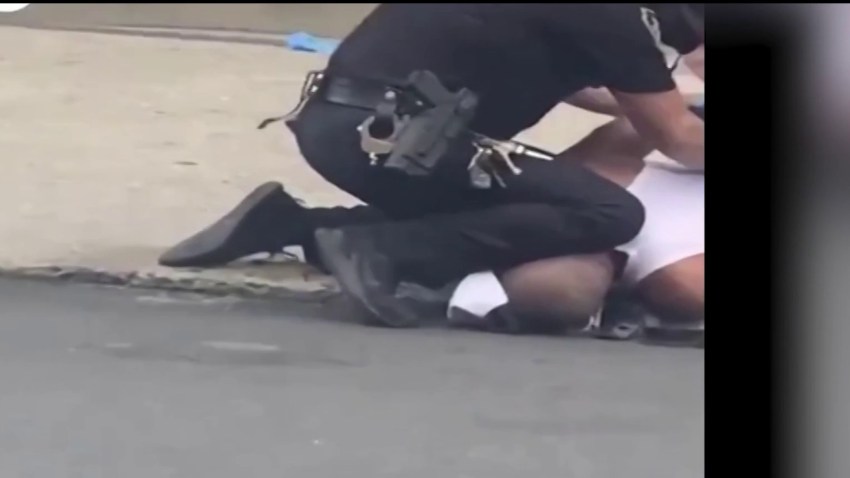 Ziggy also had to go through extensive physical therapy to learn how to walk correctly again, officials say. He was taken to the New York Veterinary Specialty & Emergency Center, where therapists helped Ziggy walk on an underwater treadmill. The services were provided pro bono.

Anyone with information on the neglect of the dog is asked to contact the Suffolk County SPCA at 631-382-7722.