Golisano $helling Out Cash to Take Down Silver

Shelly says he has "no concerns" about billionaire businessman

Billionaire businessman and NHL's Buffalo Sabres owner Thomas Golisano is planning a high-priced coup to topple Assembly Speaker Shelly Silver and will use his money to "encourage" a change in power.

Golisano, who has run for governor and lost three times, blasted the Speaker in a 30-minute infomercial that aired on a Buffalo TV station on Saturday and said he plans to use his money to help in the attempted overthrow Silver, the New York Post reported.

"Quite candidly, even if Sheldon has done a decent job, 16 years is far too long in a democracy," Golisano said. "We need some new leadership there, and we're going to try and encourage it there."

But Silver, a 16-year Assembly veteran and arguably the most powerful man in Albany, fired back yesterday and said he isn't worried about the businessman's push to topple his years-long reign. 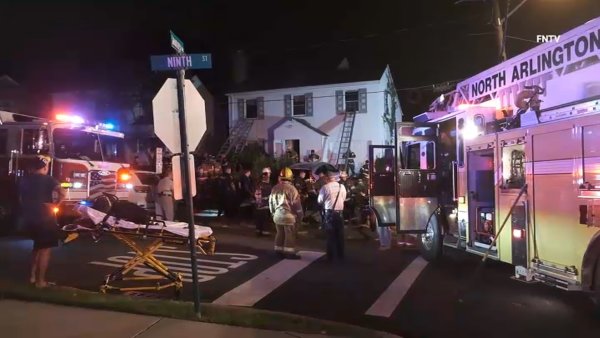 The hockey honcho originally from New York changed his address to Naples, Fla,. to protest an income-tax boost given the green light by Gov. David Paterson and the Legislature controlled by Democrats.

He helped back to June 8 Senate coup and continues to defend the 31-day stalemate.